The island is where Turkey's first democratically elected Prime Minister Menderes, along with leading Democratic Party members, were arrested after the May 27, 1960 coup and later jailed.

President Erdoğan on Wednesday marked the 60th anniversary of the country’s first-ever military coup with the inauguration of the Democracy and Liberties Island.

THE ISLANDS STANDS AT AN IMPORTANT PLACE ON TURKISH HISTORY

Erdoğan said 60 years ago, Turkey experienced one of the darkest days of its history with May 27 coup. Erdoğan stressed that not only then Prime Minister Adnan Menderes and his aides were tried in Yassiada, but also the Turkish history, culture, values and beliefs.

Speaking about the trials on the island, Erdoğan said it was not a trial but a “murder of law” in Yassiada. 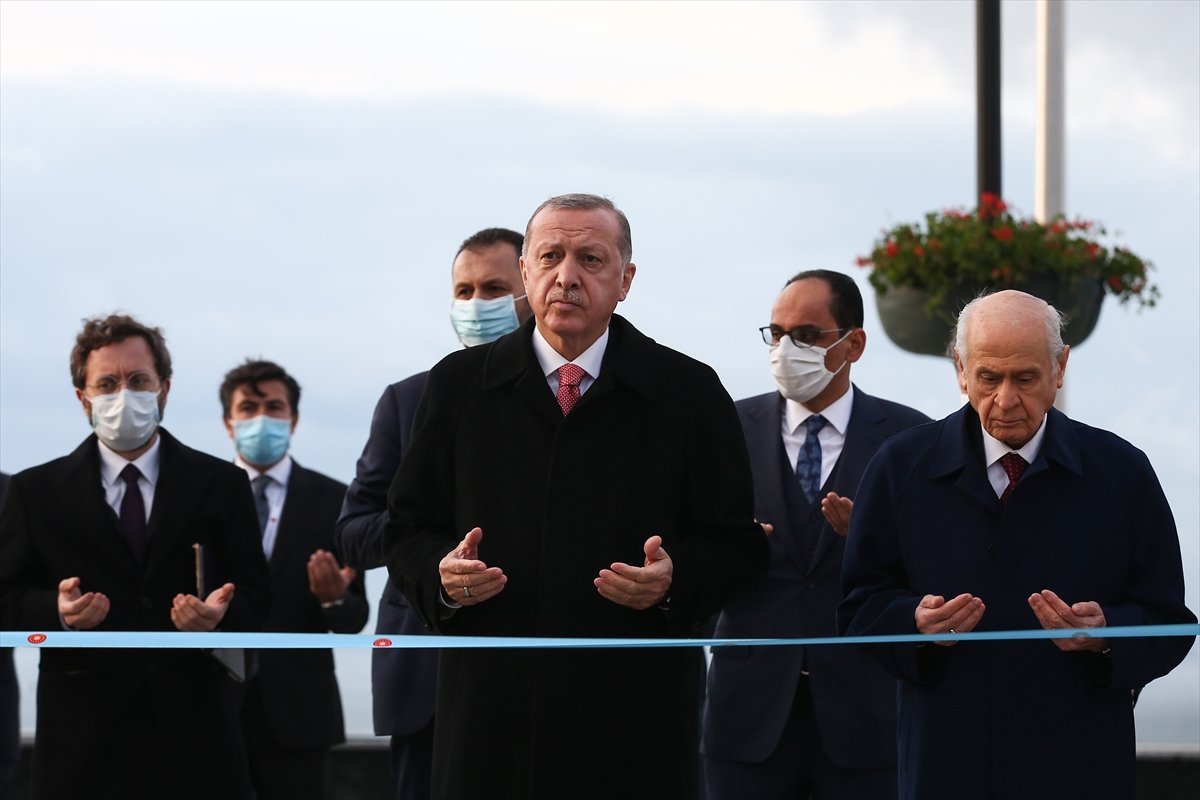 Yassiada, one of the Princes' Islands located in the Sea of Marmara southeast of Istanbul, is notorious for jails and trials from the 1960 military coup. It was renamed Democracy and Liberties Island in 2013.

Turkey's first democratically elected Prime Minister Menderes, along with leading Democratic Party members, were arrested after the May 27, 1960 coup and later jailed and tried. 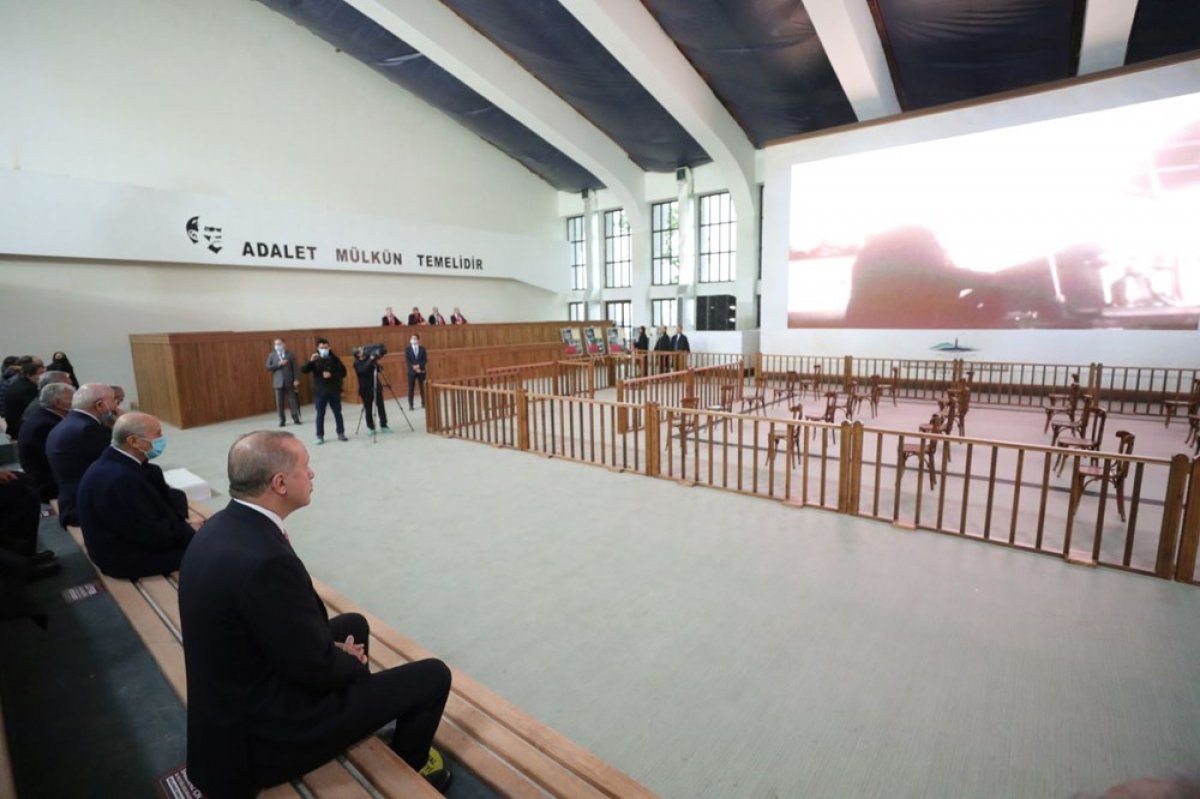