President Erdoğan: Turkey sees light at the end of tunnel

Turkey is starting to achieve concrete results from its fight against the pandemic, President Erdoğan underlined.

Turkey is beginning to see a light at the end of the tunnel in the fight against the novel coronavirus pandemic, President Recep Tayyip Erdoğan said late Monday.

"Turkey is leaving behind this troubled period through its motivation, where it looks to the future more confidently and full of hope," Erdoğan said on Twitter.

Even if the number of tests for the coronavirus has reached 1 million, the number of new cases and the death toll fall every day, he said. He noted that seeing more recoveries from the virus than new cases is an important turning point. 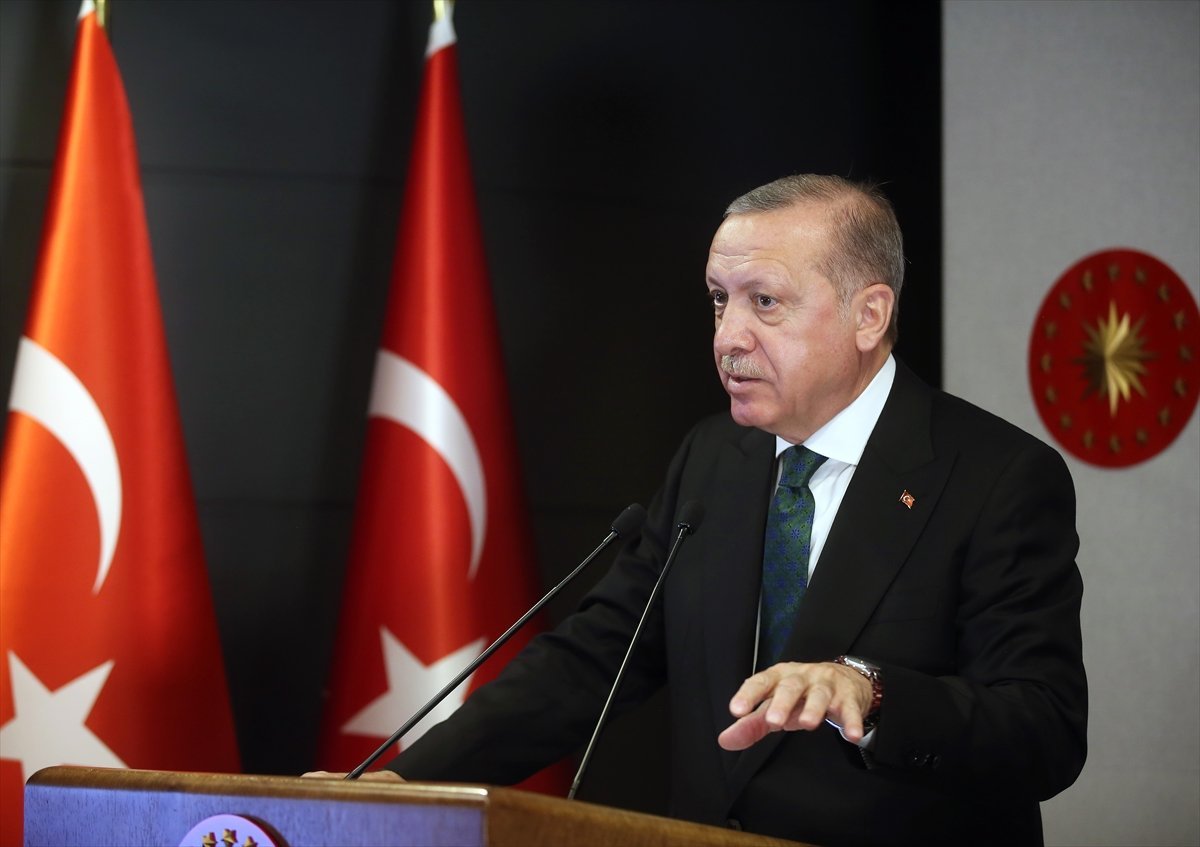 Turkey has provided material support to 55 countries to combat the pandemic, while 22.3 billion Turkish liras ($3.19 billion) have been set aside to meet the basic needs of 4 million Turkish citizens.

Support in cash was also given to 4.4 million households in Turkey.

Also due to the pandemic, Erdogan said courthouse procedures for cases, enforcement, complaints, objections and notifications have again been postponed, this time until June 15.