Turkish President said that the meeting will focus on the humanitarian crisis in Syria’s Idlib.

Turkey's president said on Saturday that he will meet with the leaders of Russia, Germany and France on March 5 to discuss the recent situation in Syria and Libya.

"IDLIB ISSUE IS AS IMPORTANT AS AFRIN"

Referring to Friday's phone calls with Russian President Vladimir Putin, German Chancellor Angela Merkel and French President Emmanuel Macron on Syria, Recep Tayyip Erdogan said: “The Idlib issue is as important as Afrin and the Peace Spring region. We will meet again on March 5 to discuss the same issues.”

Erdogan's remarks came during his visit to the western Turkish province of Izmir where he attended several opening ceremonies and held speeches. 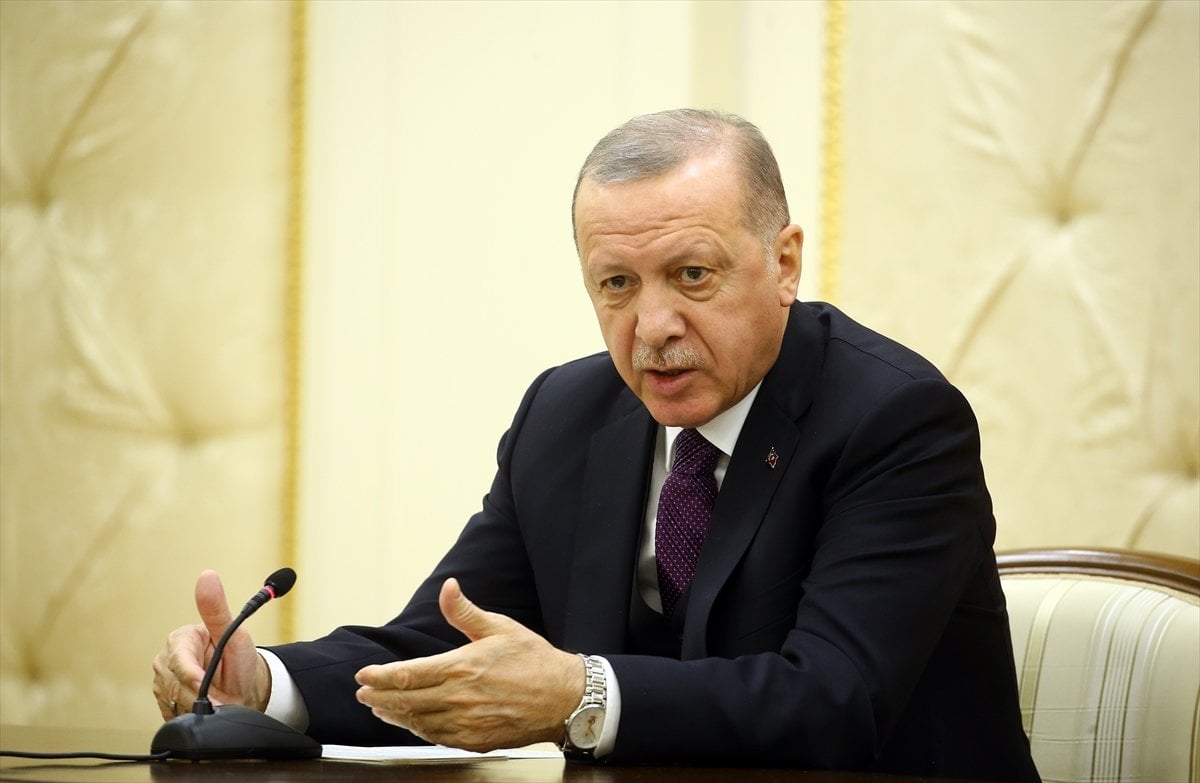 He underlined that Turkey's operations brought peace to the areas that were held by the [YPG/] PKK terrorist group for a while, and Turkey aims to establish the same peaceful environment in Idlib. "Hopefully, we will achieve the most relevant result that works best for the interests of our country and our Syrian brothers in this matter," he added.

During his visit, he also stressed that Turkey's policies on Syria and Libya are "neither an adventure nor an arbitrary choice." “If Turkey avoids struggling in Syria, Libya, the Mediterranean and generally in the region, those would return to the country with a heavier toll in the future,” he said. 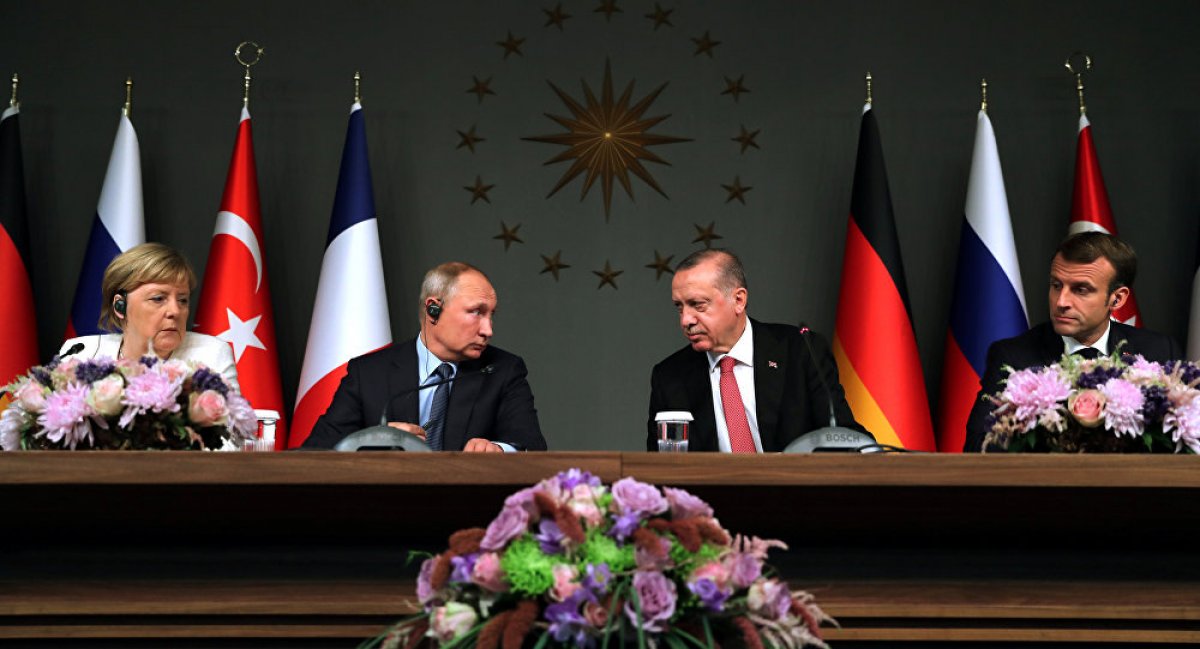 Stressing the power changes in the region, Erdogan underlined the importance of locating Turkey in a right position, and said that the country has been fighting for a new war of liberation as a country and nation.

“Sometimes, the interests of our country and other powers conflict in this struggle. […] Turkey has enough power and capacity to pursue an independent policy and implement this on the ground,” he said.

Referring to Turkey's strategy in the region, Erdogan said that after phone calls with Putin, Macron, and Merkel on Friday, a roadmap was drawn.