Systematic attacks from the outside and the mistakes that set the stage for these attacks from within will never penetrate the spirit of our religion, the Turkish leader said.

Muslims worldwide must protect their communities from dangers such as terrorism and racism, which threaten to bring down Islamic communities from the inside, warned Turkey’s president on Tuesday.

"Racism, nationalism, sectarianism, and terror disturbances in particular have become issues which could lead to the fall of the Islamic world from within," Recep Tayyip Erdoğan said, addressing via video link an Organization of Islamic Cooperation meeting sponsored by Turkey's Religious Affairs Directorate.

Decrying how an average of 1,000 Muslims "worldwide fall victim to terror or violence every day," Erdoğan stated: "As Muslims we face many complex problems such as terror, hunger, and inequality due to ignorance and domestic conflicts." 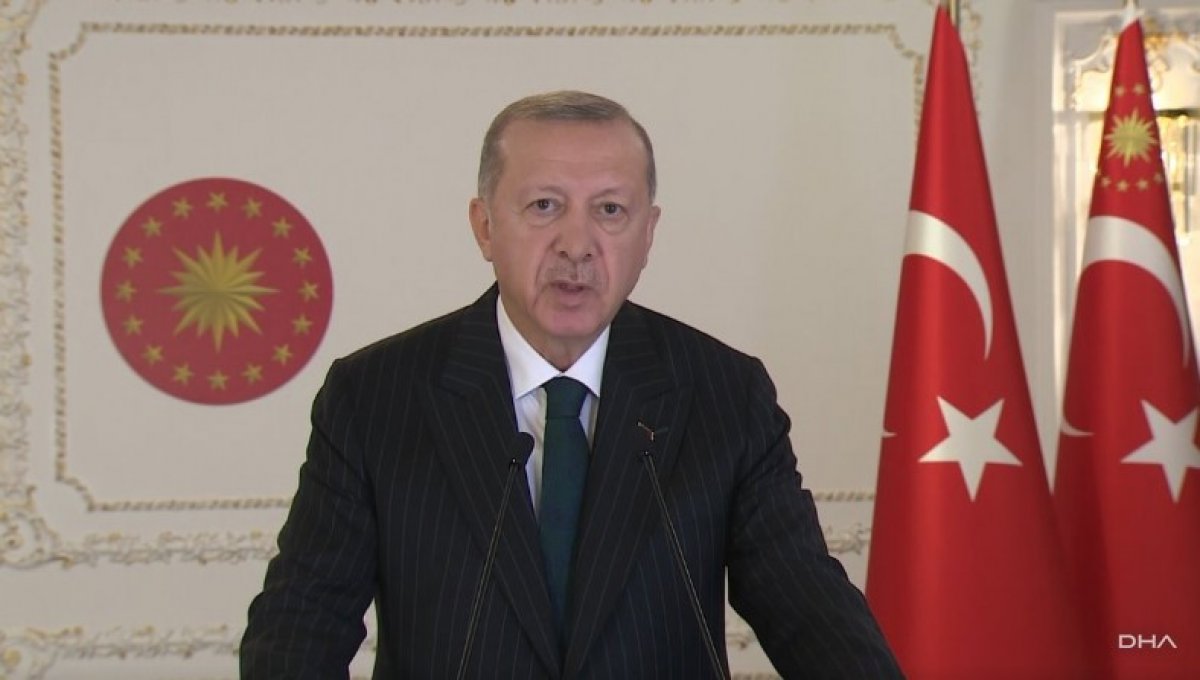 He called on OIC members to "never allow for everyday political arguments to overshadow our understanding of the ummah [Muslim community] or harm the fellowship among us."

Erdoğan also slammed some Western countries for Islamophobic policies, saying such moves have "become a useful device to mask their own failures." "The latest examples of this would be the terms ‘French Islam,’ ‘European Islam,’ and ‘Austrian Islam’ being brought into the spotlight,” he said. "Such moves – especially those by French President Macron – are actually meant to target Islam and Muslims," Erdoğan said.

Turkish leaders have blasted Macron’s Oct. 2 speech claiming that Islam is “in crisis,” saying that it encourages Islamophobia and was meant to distract from his own failures. 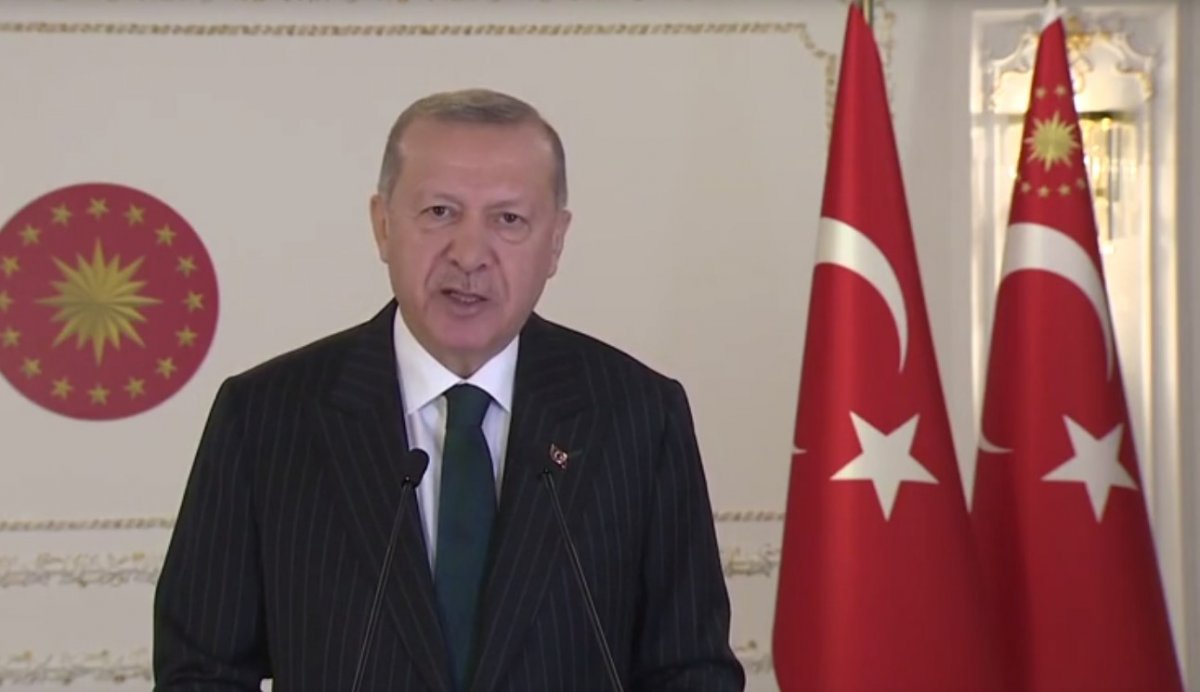 Erdoğan further stressed that there is a desire to "establish an anti-Islamic system where religion is only practiced at home and there is no permission for religious principles and symbols in the streets, workplaces, downtown, or social life."