Referring to France’s massacres in Algeria, Rwanda, the Turkish leader said that Macron didn’t have knowledge of history.

Recalling France’s massacres in Algeria and Rwanda, the Turkish president said the French president “cannot lecture us on humanity.”

Recep Tayyip Erdoğan’s remarks came at a symposium held on Democracy and Freedom Island against coup.

"DO NOT MESS WITH TURKISH PEOPLE"

In a direct reference to President Emmanuel Macron, Erdoğan said “You [Macron] have no knowledge of history. You do not know the history of France.”

“You cannot lecture us on humanity,” he added, recalling the massacres in Algeria where some 1 million people were killed and in Rwanda where 800,000 people were murdered. “Do not mess with Turkey and Turkish people,” Erdoğan added. 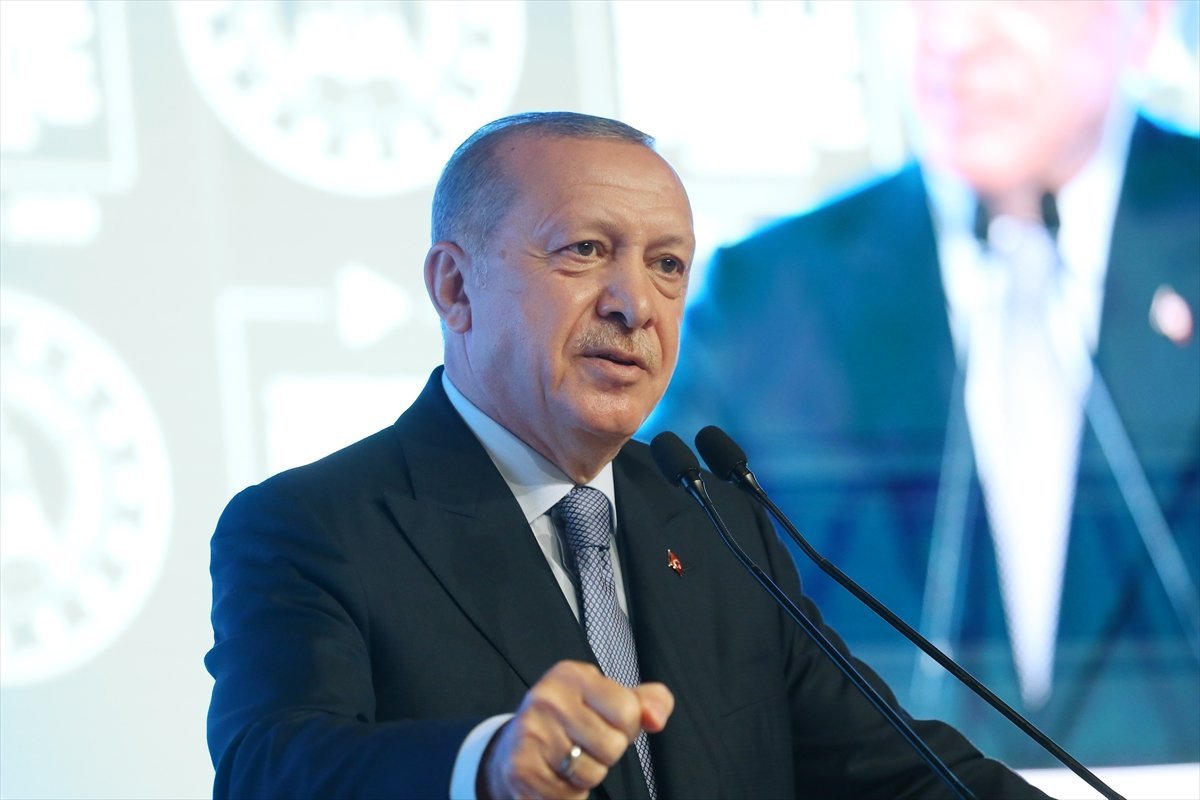 “Turkey is no longer a partner in the Mediterranean region,” said the French president, claiming NATO ally Turkey had some unacceptable encounters with a French ship off the coast of Libya.