Europe preparing its own end amid Islamophobia, said Turkish leader.

The president of Turkey warned on Saturday that Europe was preparing its own end amid rising Islamophobia across the continent.

"Europe is preparing its own end with its front against Muslims," Recep Tayyip Erdoğan said, addressing a meeting of his ruling Justice and Development (AK) Party at a stadium in the central province of Kayseri. "If they aren't rid of this disease as soon as possible, it will collapse all of Europe from within," Erdoğan added.

Erdoğan's remarks came after French President Emmanuel Macron accused Muslims of "separatism" and described Islam as "a religion in crisis all over the world."

"What can we say of a head of state who behaves like this to millions of members of a different faith in his country," said Erdoğan. "First of all, [Macron needs] mental checks." 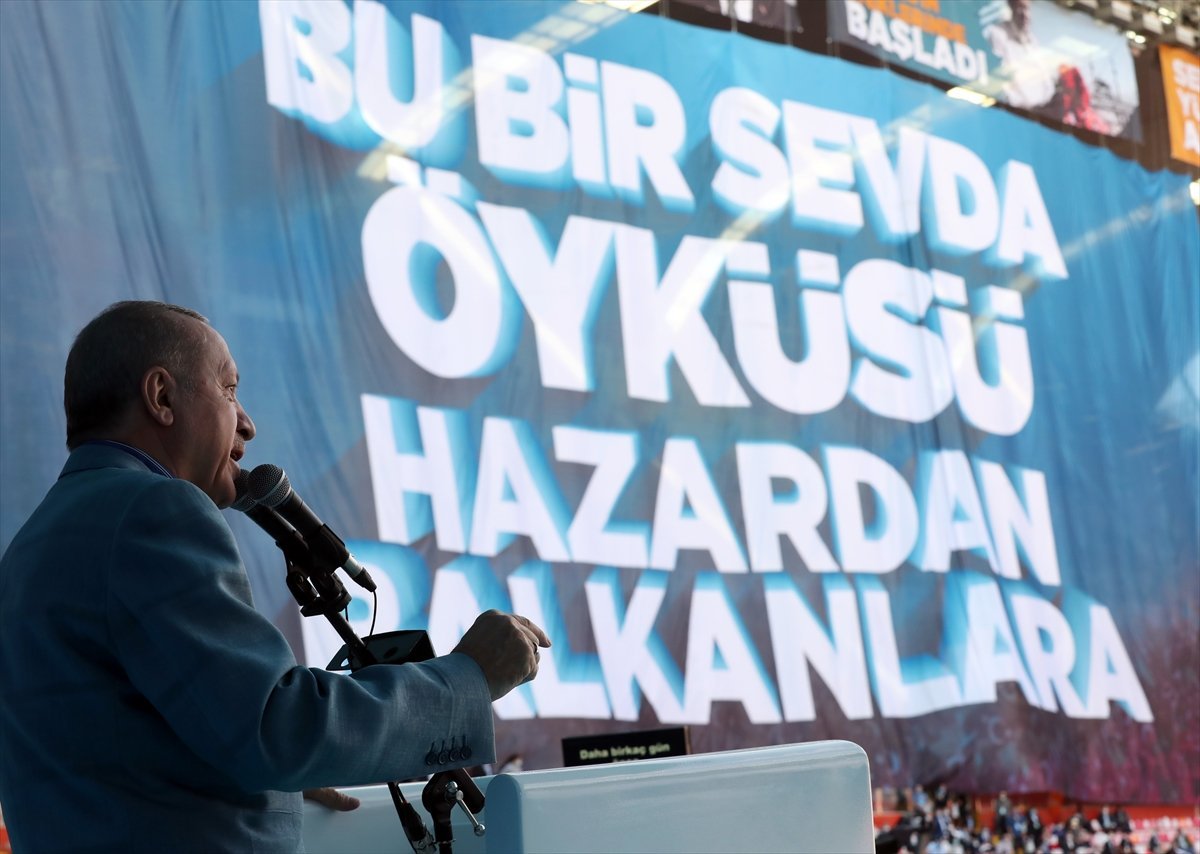 He asserted that European fascism had entered a new phase with attacks on the rights of Muslims, referring to a recent police raid on a mosque in Germany's capital Berlin that he had denounced on Friday.

The Turkish president also accused France for being complicit in Armenia's decades-long occupation of the Nagorno-Karabakh region in Azerbaijan.