Speaking during an event in London, Erdoğan described Islam as a religion of peace.

Turkey's president on Wednesday condemned those who use the word 'Islam' as an adjective to describe terrorism.

“Islam is a religion of peace,” Recep Tayyip Erdoğan said during an event at a venue in east London organized by the AK Party’s UK branch presidency where he and First Lady Emine Erdogan met representatives of the Turkish community. 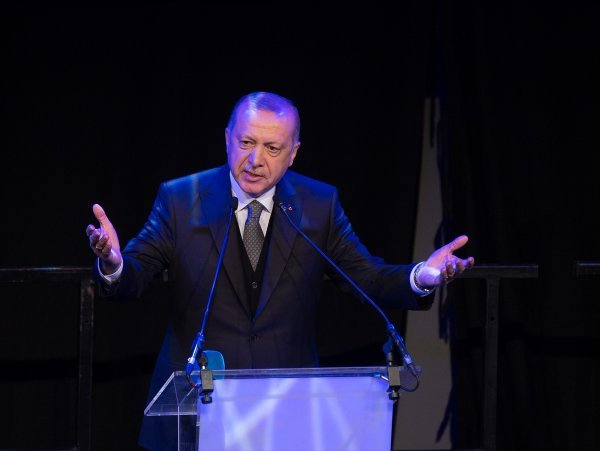 Erdoğan also touched on Turkey’s fight against terrorism. “Those who think they can discipline Turkey with terrorism and blackmail are embarrassed after failing to achieve their target.” 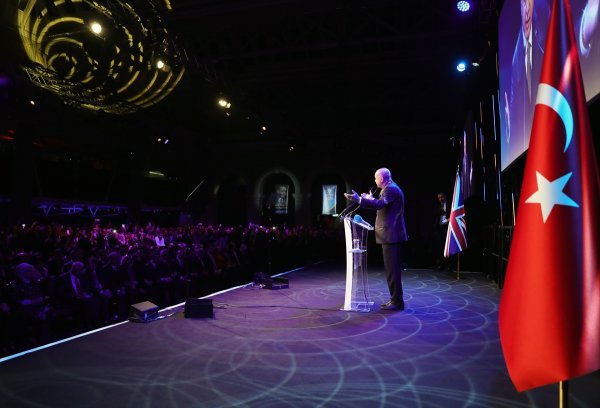 He added that Turkey is “independent in its foreign policy” and does not seek approval of operations for its own security.