Turkey hopes to soon see the signing of a cease-fire in the war-battered North African nation of Libya, the nation’s president said on Monday.

THE CEASE-FIRE MAY LEAD THE PEACE PROCESS

“I especially hope for the signing of a cease-fire agreement [in Libya] sometime soon,” President Recep Tayyip Erdoğan told a press conference in the Turkish capital Ankara alongside Italy’s Prime Minister Giuseppe Conte. 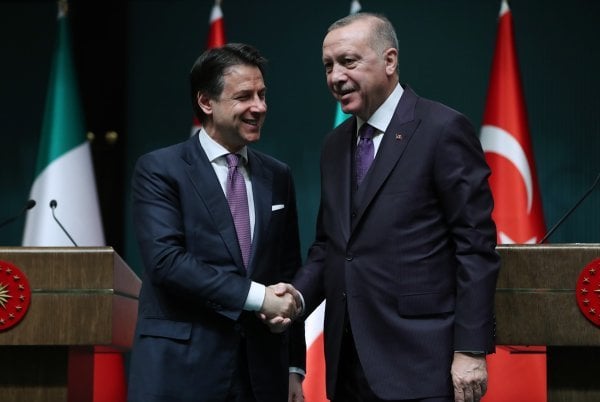 On Sunday, the warring sides in the Libyan conflict announced a cease-fire in response to a call by Erdogan and his Russian counterpart Vladimir Putin.

The cease-fire took effect at midnight local time (2200GMT), and the decision was celebrated with fireworks in Tripoli. 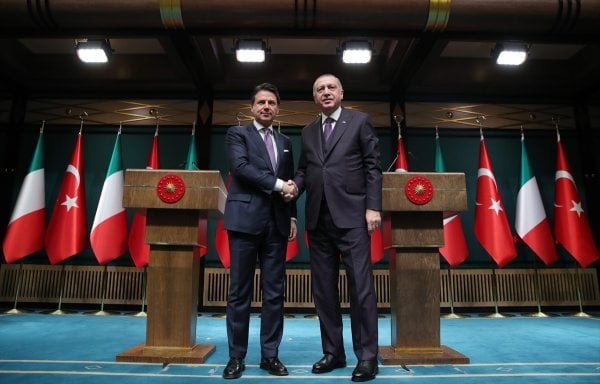 Conte, for his part, said the cease-fire in Libya would pave the way for an important opportunity and he hopes the country will enter a peaceful process.

Also touching on the situation in Idlib, northwestern Syria, where a Saturday cease-fire succeeded a fall 2018 de-escalation declaration that had often been violated, Erdogan stressed they expect Italy’s support to maintain the status of the region. 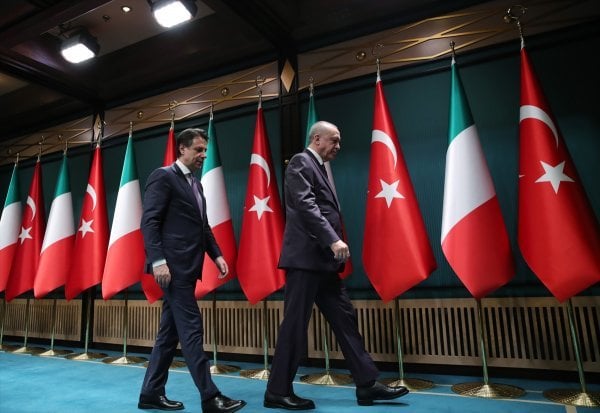 The Turkish Communications Directorate said earlier that Erdogan received Conte at the presidential complex in Ankara. The closed-door meeting lasted for over an hour.