Speaking at the UN Security Council, the Turkish leader said that the fate of humanity cannot be left at the mercy of limited number of countries.

There is an urgent need for implementing “comprehensive and meaningful reforms” at UN, starting with the restructuring of the UN Security Council, Turkish president said on Tuesday.

"WE MUST PROVIDE THE COUNCIL WITH A MORE TRANSPARENT STRUCTURE"

“We have seen how ineffective the existing global mechanisms have been during this crisis. This was so much true that it took weeks, even months, for the Security Council, the most fundamental decision-making body of the United Nations, to include the pandemic on its agenda. Thus, we have once again seen the rightfulness of the ‘the world is bigger than five’ thesis, which I have been advocating for years from this rostrum,” Erdoğan told the 75th session of the UN General Assembly via a video link. 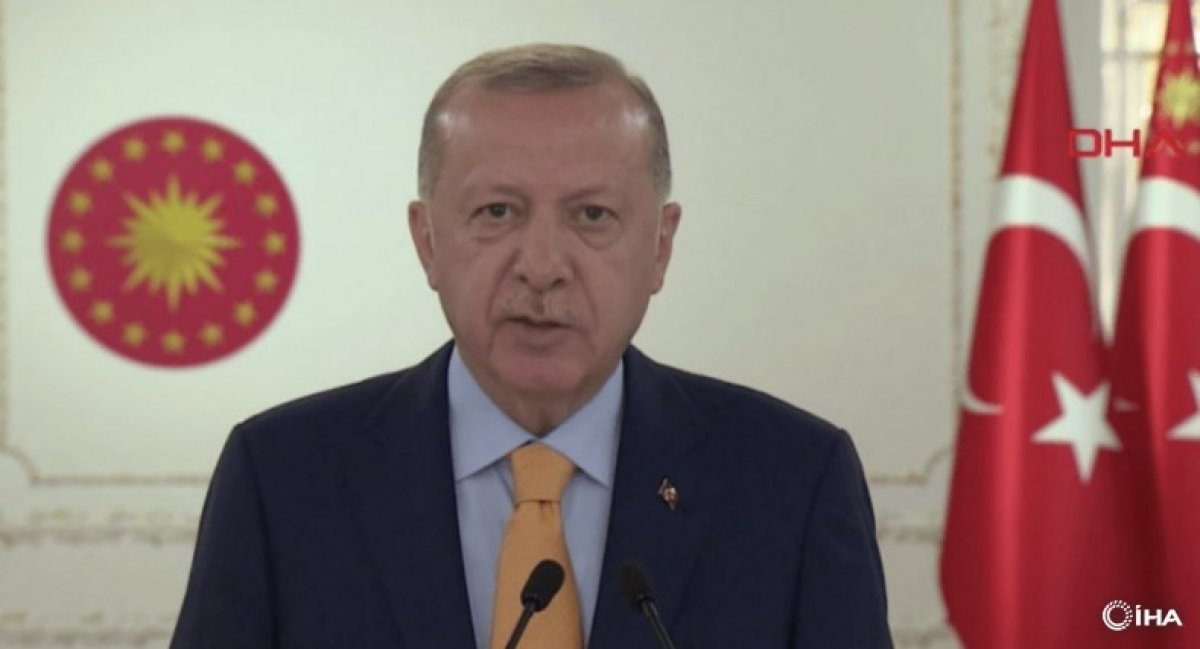 Stressing the importance of reviewing mentality, institutions and rules, to prevent the loss of reputation of international organizations, Erdoğan said that the fate of humanity cannot be left at the mercy of limited number of countries.

“We must provide the Council with a more effective, democratic, transparent and accountable structure and functioning. Likewise, we should also strengthen the General Assembly, which reflects the common conscience of the international community,” he urged.