The summit, followed by more than 2,000 journalists from around the world, is being attended by 30,000 people, including 19 leaders and delegates from the European Union.

The meeting was closed to the press and lasted around 25 minutes. 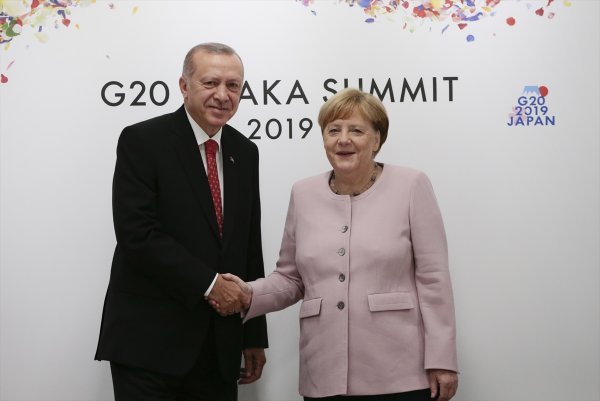 Erdoğan will also attend a special session on the theme of "Women's Empowerment" and the final session of the summit with the theme “Climate Change - Environment and Energy“. 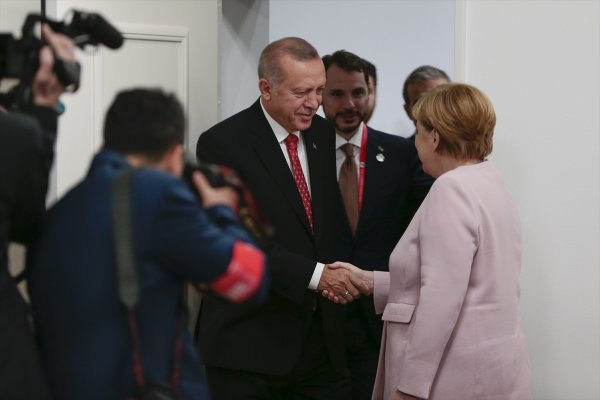 On the first day of the summit, world leaders from 19 countries as well as the European Union attended a special event that focused on the digital economy. The first session of the summit was held under the theme of "Global Economy, Trade and Investments". 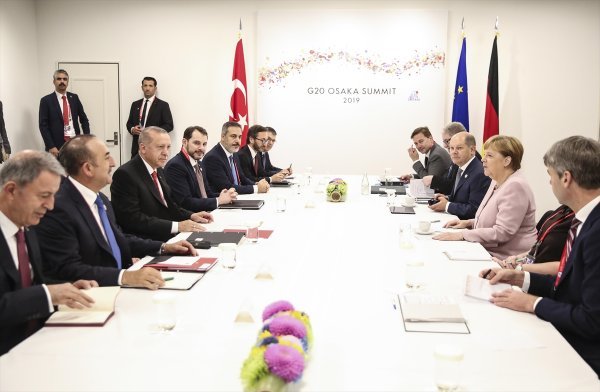 The second day of the summit will begin with a special session on the theme of "Women's Empowerment". The leaders are scheduled to attend the final session in the afternoon.