On Thursday, UN Secretary-General Antonio Guterres registered a deal between Turkey and Libya on the delimitation of maritime jurisdiction areas in the Mediterranean.

"TURKEY WILL CONTINUE TO STAND IN FULL SOLIDARITY WITH LIBYA"

The closed-door meeting at Vahdettin Mansion, which began at 7.00 p.m. local time (1600 GMT), lasted nearly an hour. Later, the two sides' delegations also met for an hour and 30 minutes. 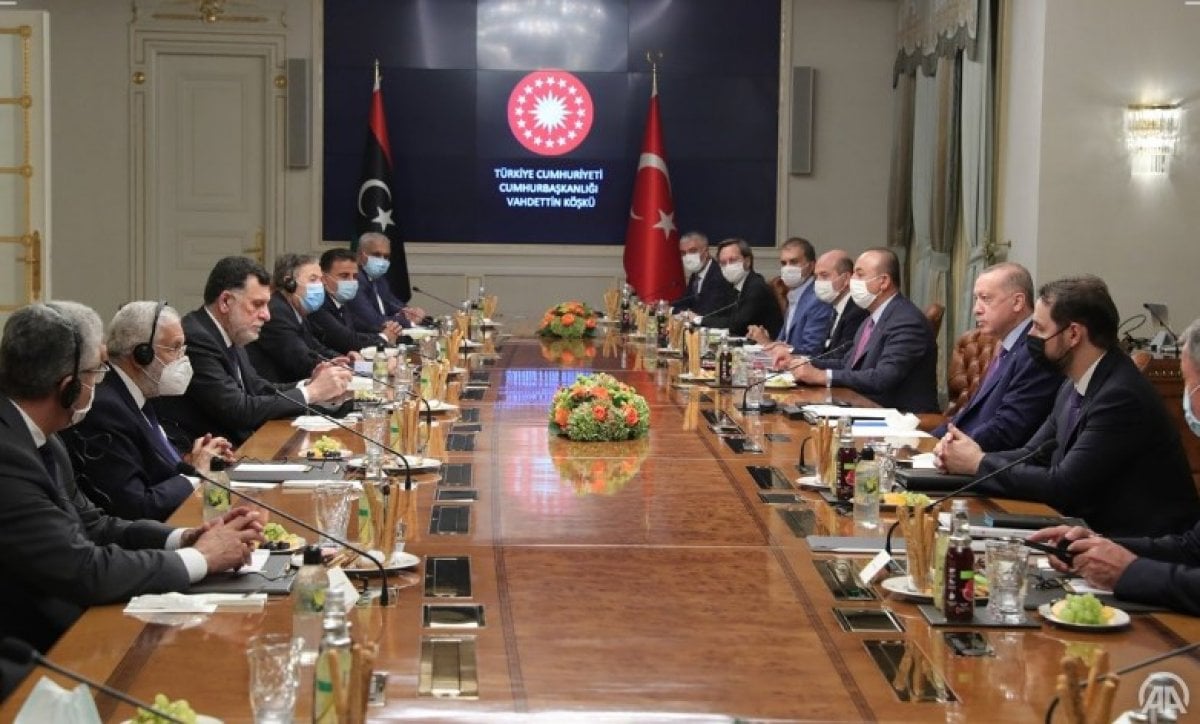 During the meeting, Erdoğan said Turkey would continue to stand in full solidarity with Libya and its sole legitimate representative, the Government of National Accord. Saying the UN's registration of a maritime agreement between Turkey and Libya is good news, Erdoğan stressed that Turkey will continue its support for Libya's stability and the welfare of the Libyan people. 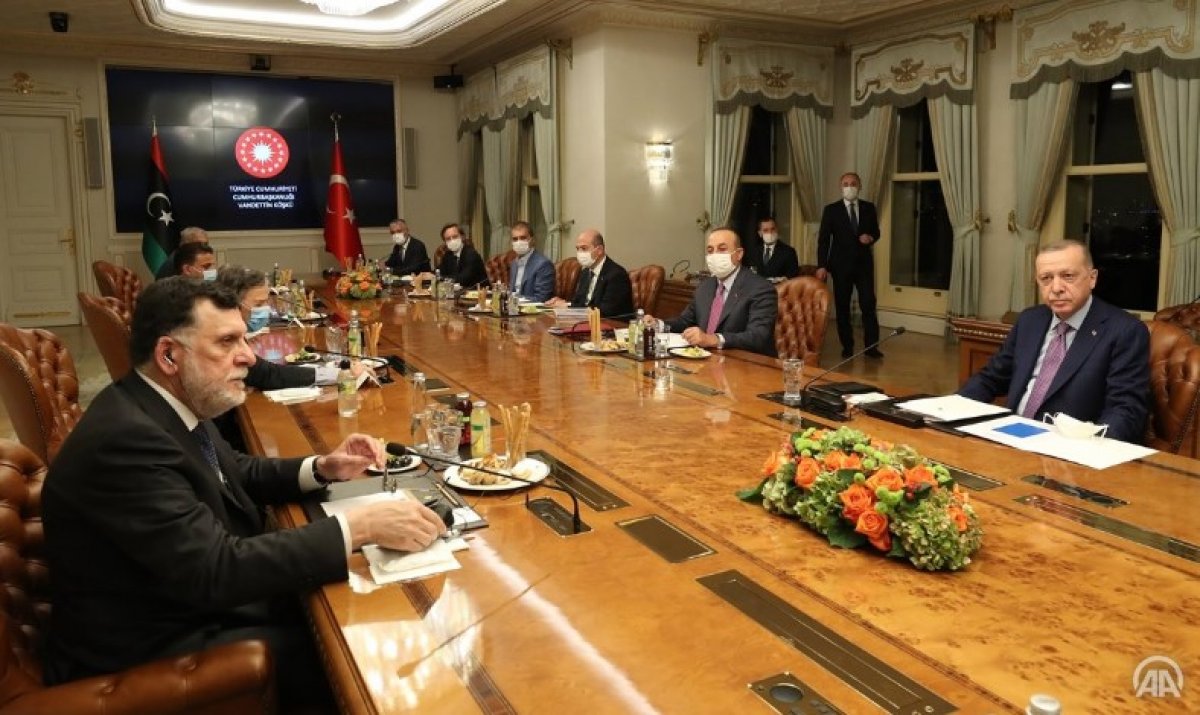