The Turkish leader said that the current system could no longer continue and systematic change was needed.

The Turkish president on Monday called for a change of approach in times when the current global system is failing to respond to crises occurring all around world, especially amid the coronavirus outbreak.

President Recep Tayyip Erdoğan made the remarks at the 12th Ambassador Conference held in the capital Ankara.

"ECONOMIC ARENA WAS RESHAPED AT THE TIME OF THE OUTBREAK"

Stressing the existing global system favored a handful of strong actors over righteous masses and rich over poor people, the president said this system could no longer continue and systematic change was needed.

Erdoğan, who had coined "the world is bigger than five" slogan at a UN gathering, said a new establishment based on justice, not power, has to be regulated in order to ensure safety and stability of the common future of human beings. 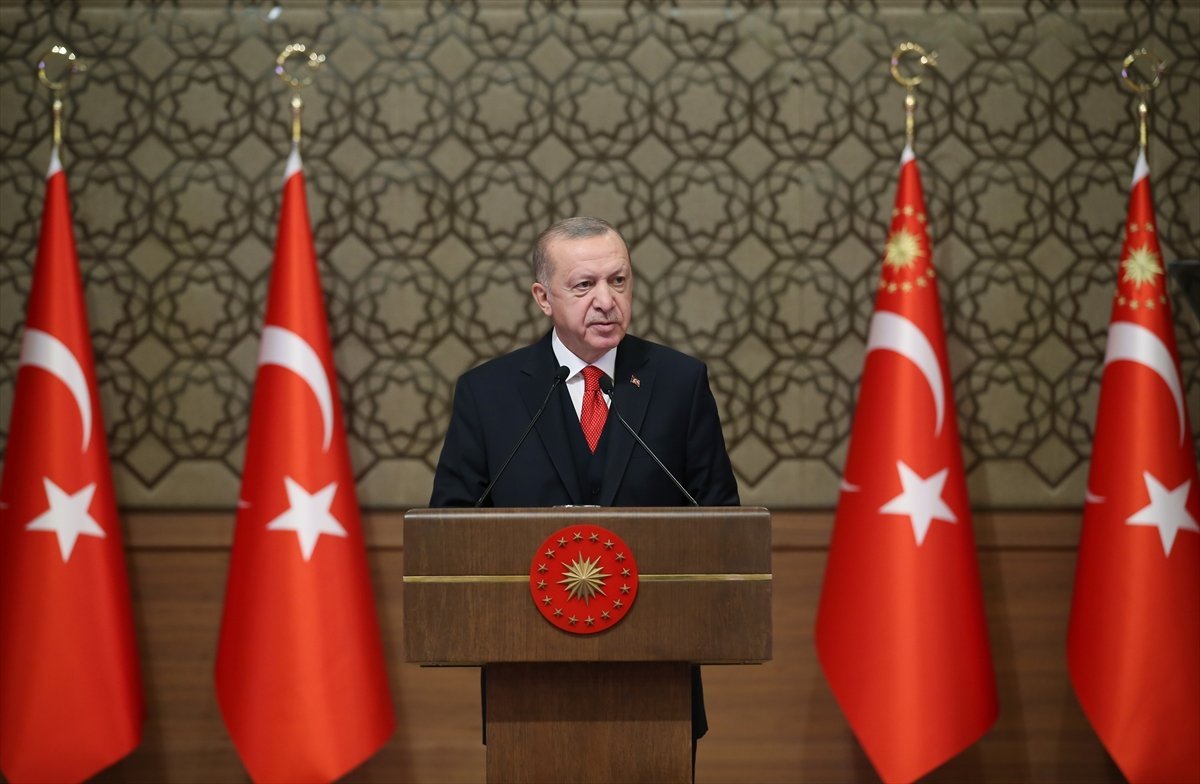 "The tendency of multi-centricity and regionalization is becoming increasingly important in international relations," Erdoğan said, adding the global political and economic arena was reshaped at the time of the outbreak and production and logistic centers were reestablished.

Erdoğan went on to say that Turkish administrations failed to make the most of previous window of opportunities both following the World War II and Cold War, however, Ankara was now determined to make use of its geostrategic and historical advantages amid the looming pandemic, which has claimed over 1.25 million lives across the world. 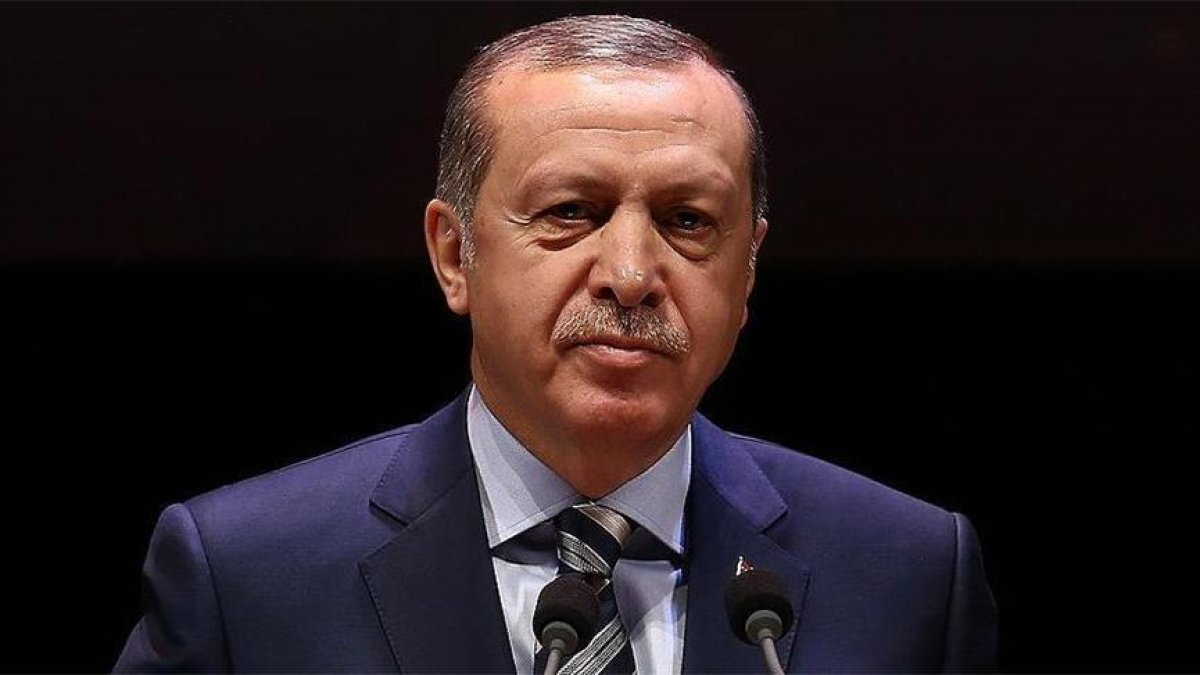 Acting in line with its human-oriented foreign policy, the Turkish government, according to the president, did not turn a blind eye toward people's cry for help across the world as the outbreak escalated.

More than 100,000 Turkish citizens were brought back home from a total of 141 countries in line with Turkey’s evacuation operations. Another 5,500 foreigners from 67 countries were also evacuated with Turkey's help. Furthermore, Turkey extended a helping hand to 155 countries and nine international organizations struggling to deal with the burdens of the pandemic, according to Erdoğan.