The announcement came against the backdrop of rising tensions following deadly attacks by the Assad regime on Turkish troops in Idlib.

Turkish President Recep Tayip Erdogan and his Russian counterpart Vladimir Putin will discuss Syria in a phone call, the Kremlin announced on Tuesday.

"Yes," said Kremlin spokesman Dmitry Peskov, when asked if the phone call he announced earlier in the day would be between the Russian and Turkish leaders on Syria. 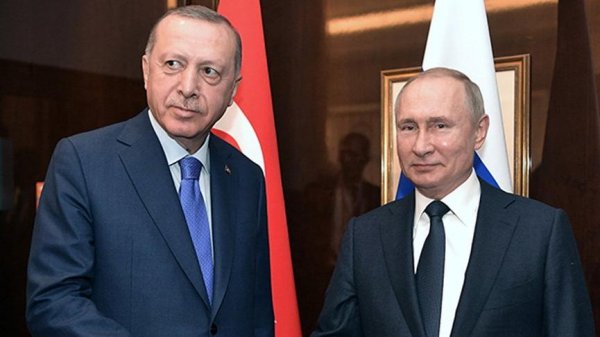 The Turkish troops are in Idlib – nominally a cease-fire zone under a deal between Turkey and Russia – as part of an anti-terror and peace mission.

Turkey has retaliated against the attacks under the rules of engagement and its right to legitimate self-defense, killing nearly 200 Assad military personnel since last week.