The phone call comes in wake of regime attacks on Turkish troops in Syria; presidents agree to hold more consultations.

The Russian and Turkish presidents discussed the latest developments in Idlib, a de-escalation zone in northwestern Syria, over the phone, both countries said on Wednesday.

"WE DISCUSSED ABOUT THE HARM"

The conversation between Vladimir Putin and Recep Tayyip Erdoğan came after five Turkish troops were martyred and five injured in an attack by Assad regime forces in Idlib, on Monday, following a similar attack last week martyring seven soldiers and a civilian contractor working with the Turkish military.

Turkey has since retaliated for both attacks, hitting scores of targets and killing some 200 Assad regime troops. 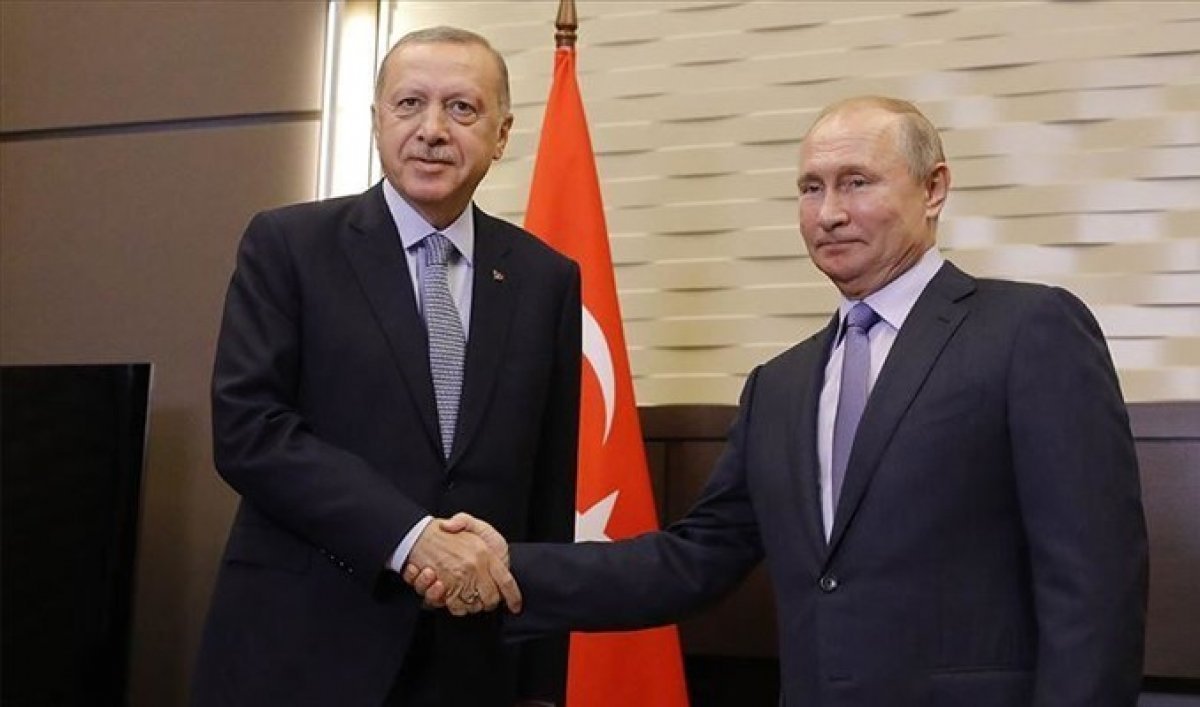 “We assessed the situation in Idlib with Putin,” Erdoğan told reporters after his party’s parliamentary group meeting. “We talked about the harm done to our soldiers by the regime forces and even by Russia,” he added.

The two presidents agreed to hold additional consultations via proper channels, the Kremlin said in a statement published on its official website.

"The two leaders continued discussions of various aspects of resolving the Syrian crisis, primarily in the context of the worsening situation in the Idlib de-escalation zone. The importance of full implementation of the existing Russian-Turkish agreements, including the Sochi memorandum of Sept. 17, 2018, was noted. For this purpose, it was agreed to conduct additional contacts through the relevant departments," said the statement.