According to the official sources, the Head of the European Council will also attend the virtual conference.

The Turkish president, German chancellor and the European Council head will shortly hold a meeting via video link, government sources said on Tuesday.

Recep Tayyip Erdoğan, Angela Merkel and Charles Michel will virtually meet at 14:00 local time (11:00GMT), said the sources on the condition of anonymity. 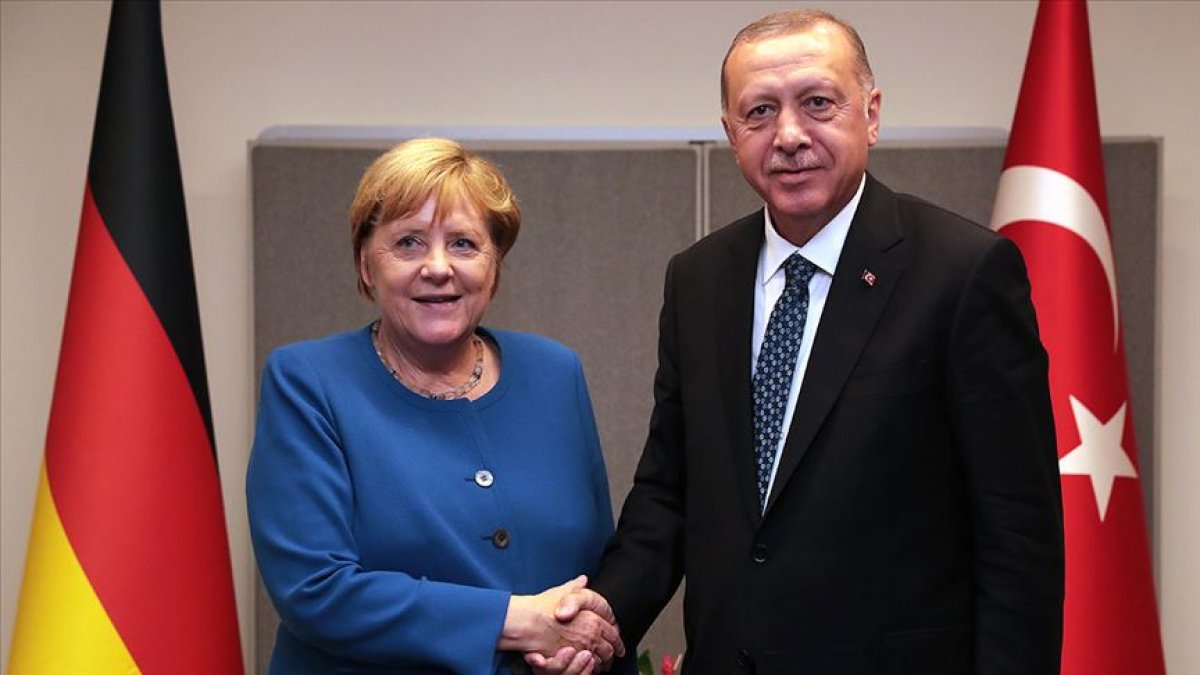