Speaking on the patriot issue, Trump stated that Turkey was not allowed to buy missiles by Obama administration.

US President Donald Trump said Saturday that Turkey "was not allowed to buy Patriot missiles by the Obama administration" and his administration is looking at different solutions regarding its purchase of Russia’s S-400 missiles.

"Turkey is a NATO member and was not treated fairly," Trump said in a joint presser with Turkish President Recep Tayyip Erdoğan, referring to the Obama administration's reluctance to sell Patriots to Turkey in 2013. 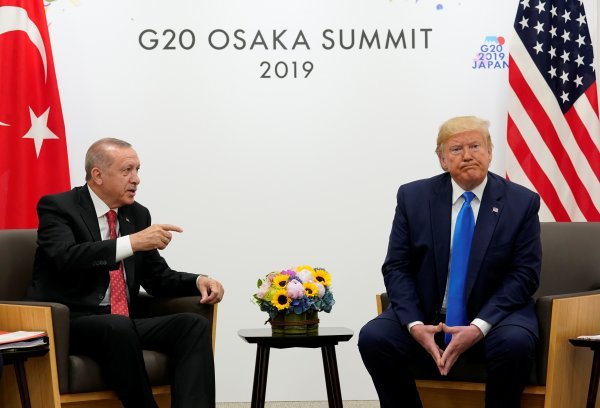 Asked about possible sanctions against Turkey, Trump said "we are looking at it, but it’s a two-way street." 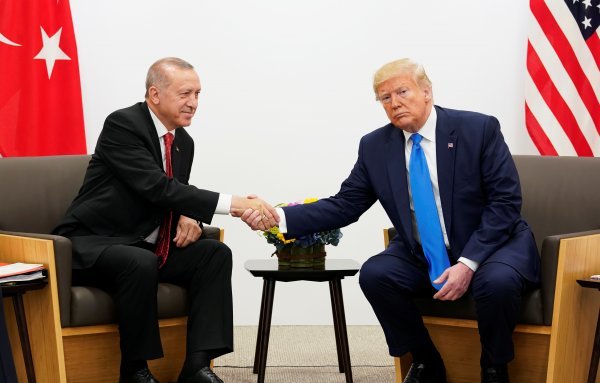 Trump also touched on the trade volume between Turkey and the US, saying "$75 billion is small. I think it is going to be well over $100 billion soon." He also said he will visit Turkey this year. Asked if it will be in July, he said the date is not set yet. 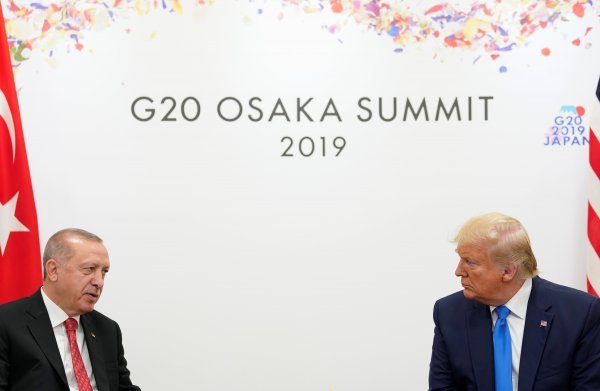