Turkey's president met with the leader of Qatar on Wednesday as part of a single-day working visit to the Gulf country.

THE MEETING LASTED FOR AN HOUR 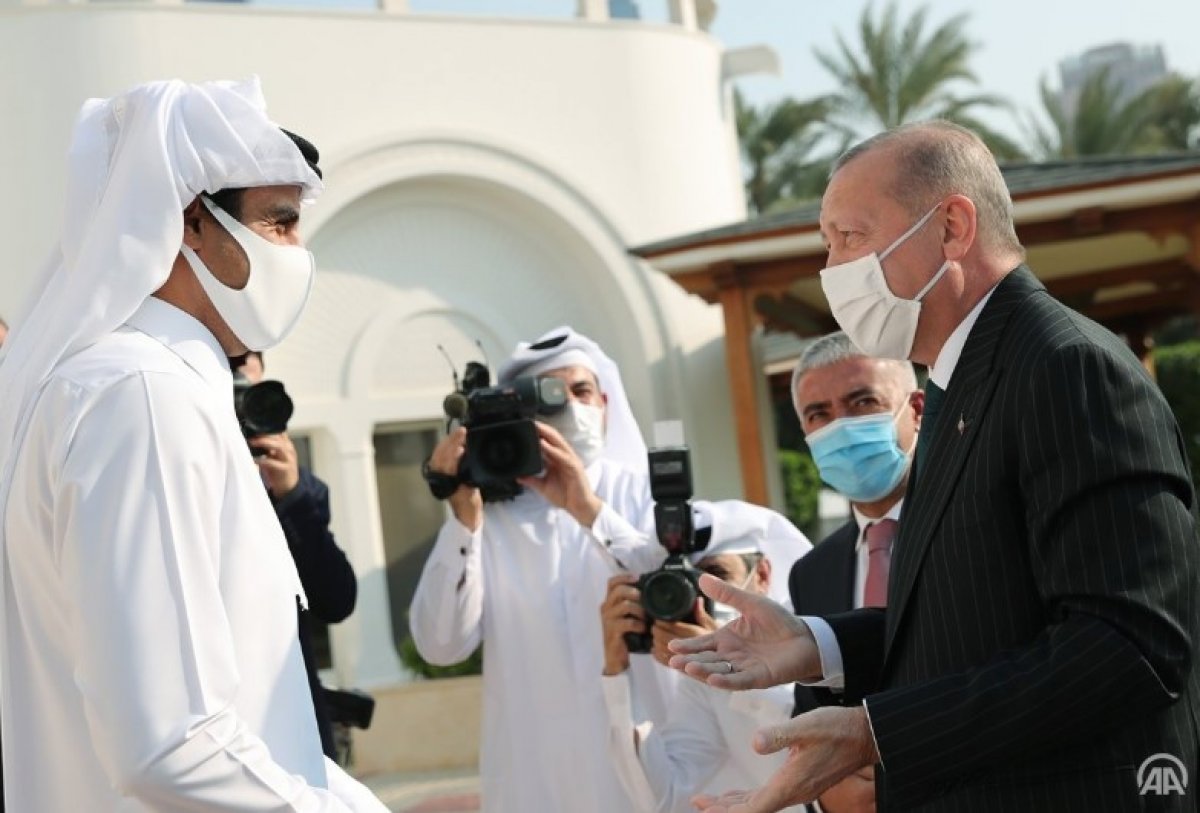 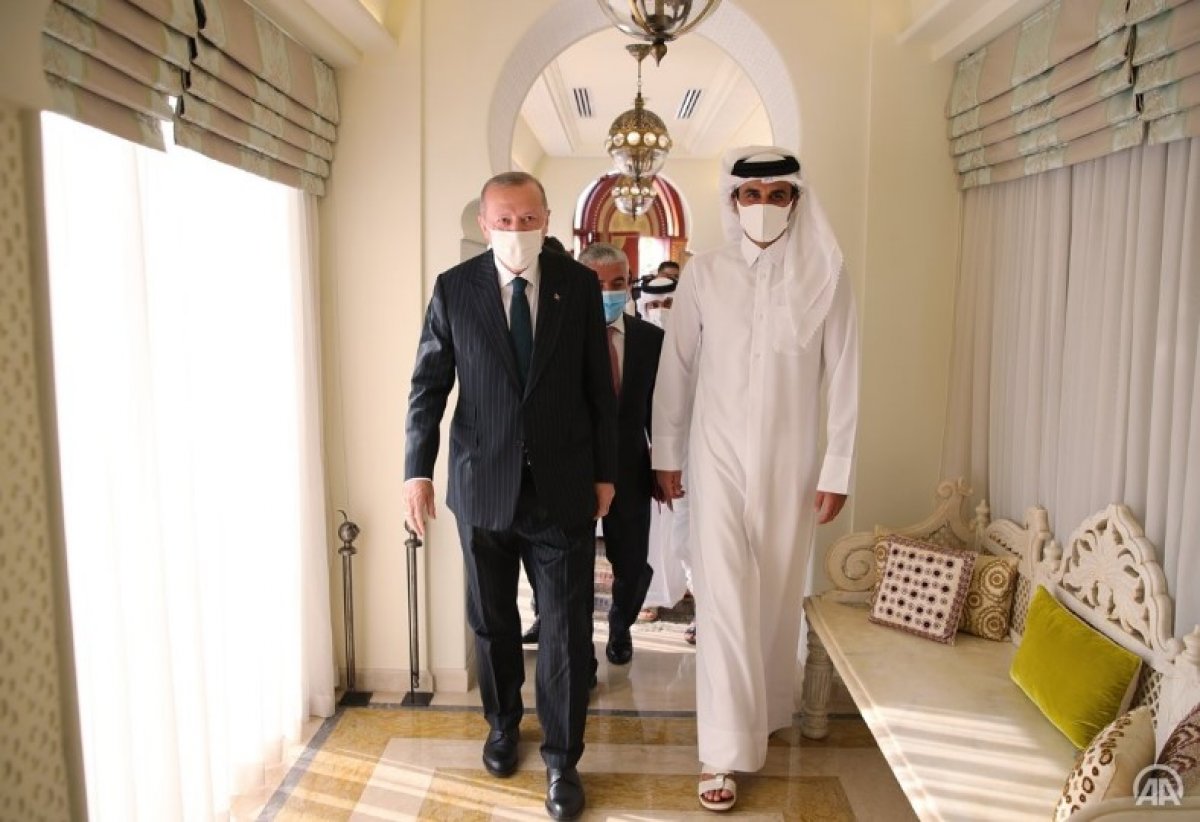 Earlier in the day, Erdoğan visited Kuwait, the first destination of his visit, to convey his condolences to recently sworn-in Emir Al-Sabah over the passing of his predecessor Sheikh Sabah Al-Ahmad Al-Jaber Al-Sabah, who recently died at age 91. 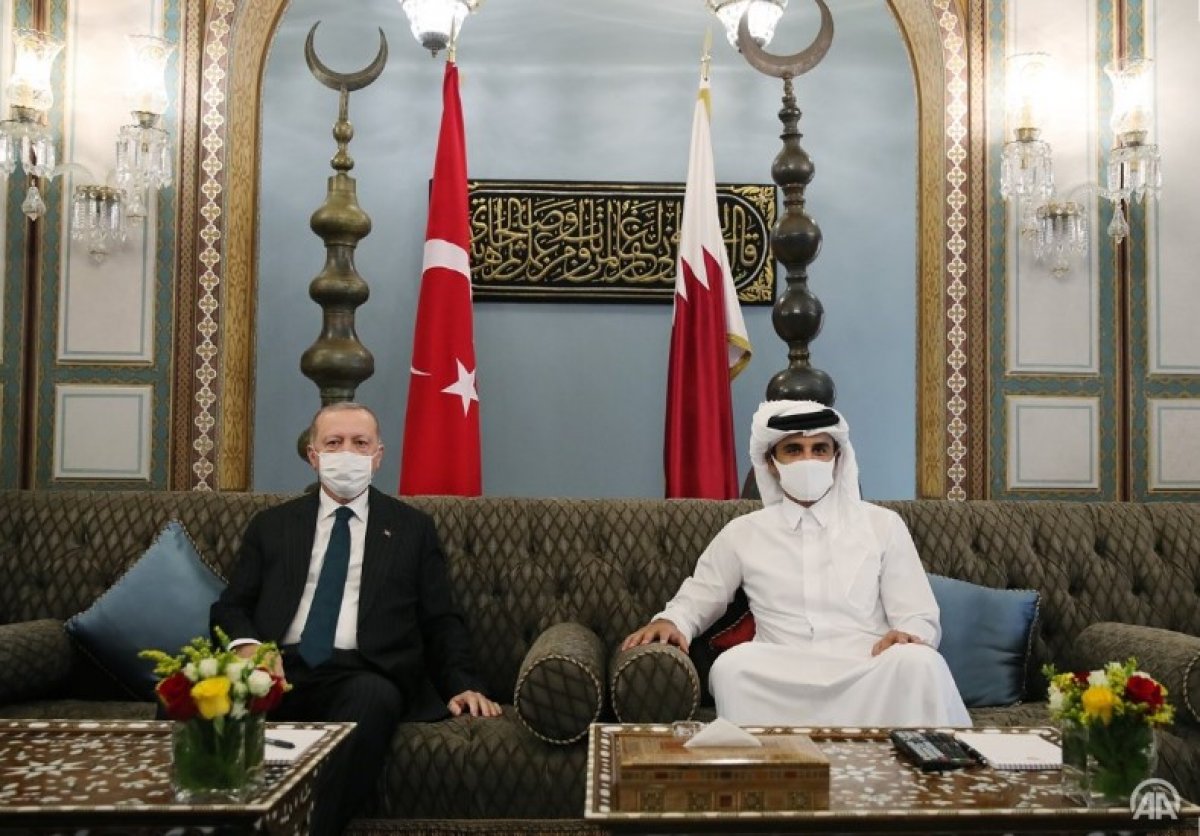