Turkish President Recep Tayyip Erdoğan criticized Thursday the European Union for its attitude toward Turkey, calling it "far from constructive".

"Recently, the EU's attitude toward our country is far from constructive," Erdoğan said at a news conference in Budapest, Hungary’s capital, alongside Hungarian Prime Minister Viktor Orban.

"REFUGEES IN TURKEY ARE LIKELY TO MIGRATE TO EUROPE"

Erdoğan said bilateral problems of some EU member countries with Turkey should not hinder the relations between Turkey and the EU.

His remarks came after co-chairing the 4th meeting of the Turkey-Hungary High Level Strategic Cooperation Council with Orban. 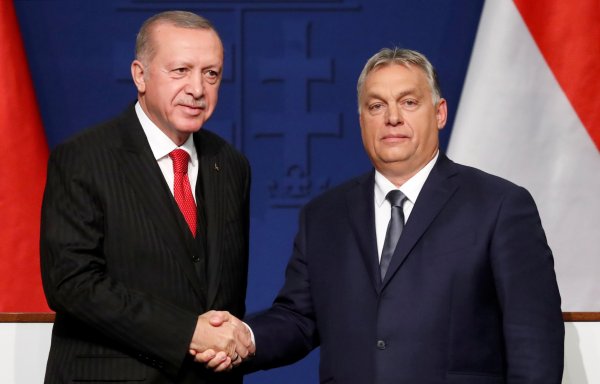 The president reiterated that Turkey hosts 4 million refugees and "significant number" of them are "likely to migrate, especially to Europe." Erdoğan said Turkey will continue hosting Syrian people "whether or not support comes" from the EU. However, he said, Turkey will have to open the doors if it cannot handle the issue. 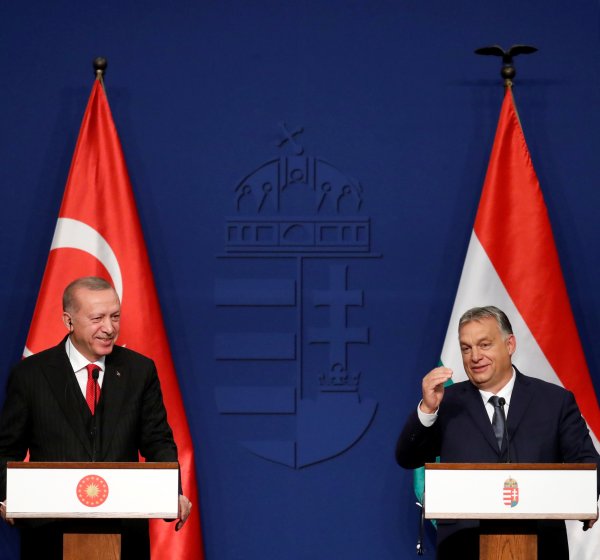 Orban, for his part, said it is not possible to stop migration flow to Europe without Turkey. He said Turkey should be supported in its efforts for the return of refugees to their homeland.