Germany has recently tried to mediate between Turkey and Greece over their issues in the Eastern Mediterranean.

Turkey’s president on Tuesday spoke with Germany's chancellor on a number of issues, including bilateral relations, the Eastern Mediterranean, Libya, and developments in the Azerbaijan-Armenia conflict, said Turkey's Communications Directorate.

"LASTING SOLUTION MAY BE ACHIEVED BY IMPLEMENTING UN RESOLUTION"

He added that a lasting solution may be achieved by implementing UN resolutions and following international law. 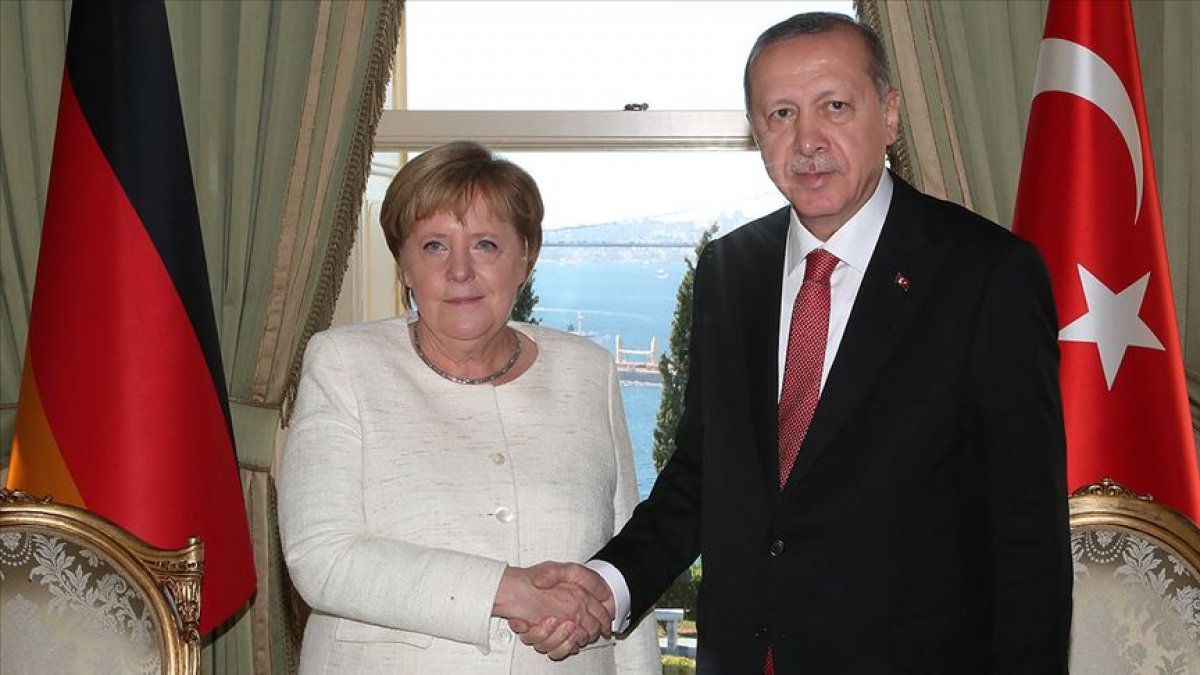 Erdoğan also said a declaration from last week’s EU Leaders’ Summit lacked elements that would help overcome the problems in Turkish-EU relations and failed to lay a foundation for dialogue and cooperation.

Decrying the EU bowing down to the threats and blackmail by Greece and the Greek Cypriot administration despite Turkey's well-intentioned stance on the Eastern Mediterranean, Erdoğan stressed that the great interests of Europe must not be sacrificed to the minor interests of a few EU members.