Before the ceremony, Turkish leader and Sahak Mashalian went to the Armenian Patriarchate of Turkey for a meeting.

THEY HELD A CLOSED-DOOR MEETING

The Turkish leader and his spouse Emine Erdoğan came to the Kumkapi Mother Mary Armenian Church to bid farewell to the deceased lawmaker of the ruling Justice and Development (AK) Party, Markar Esayan. 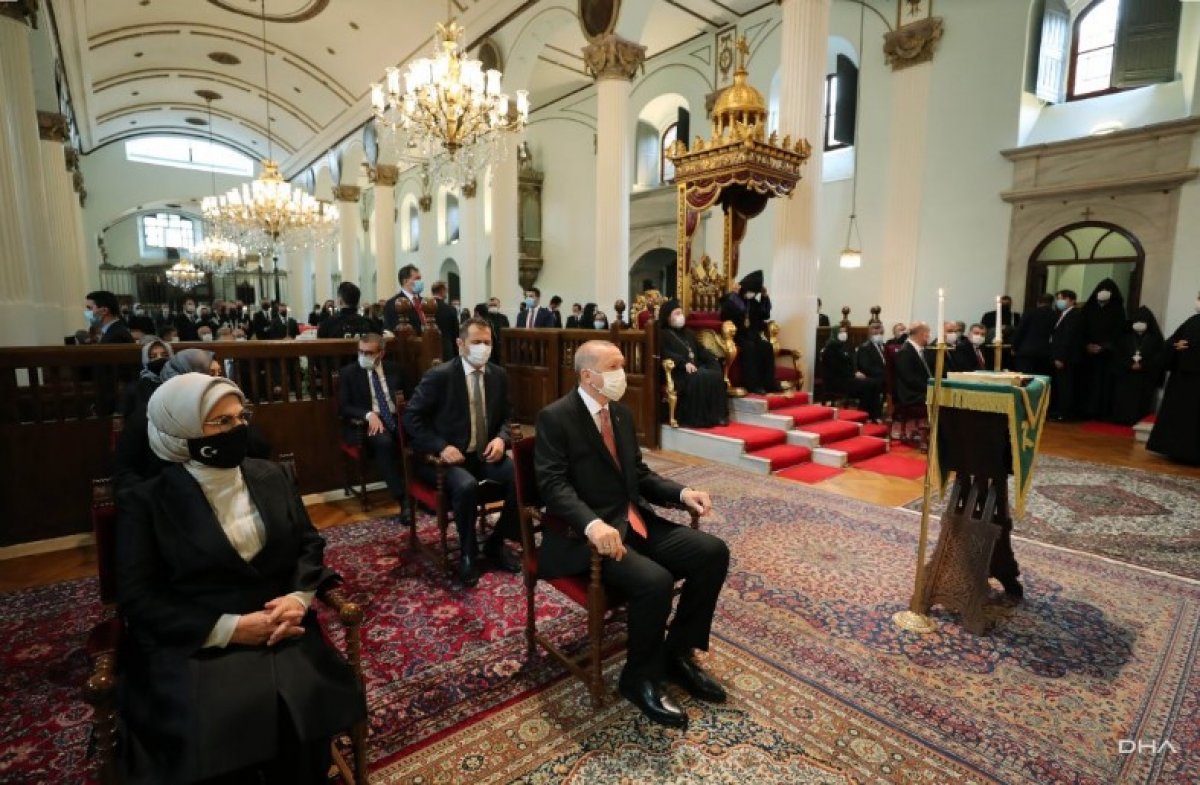 Before the religious ceremony, Erdoğan and Mashalian went to the Armenian Patriarchate of Turkey, which was founded in 1461 upon the instructions of Mehmet the Conqueror, for a meeting. 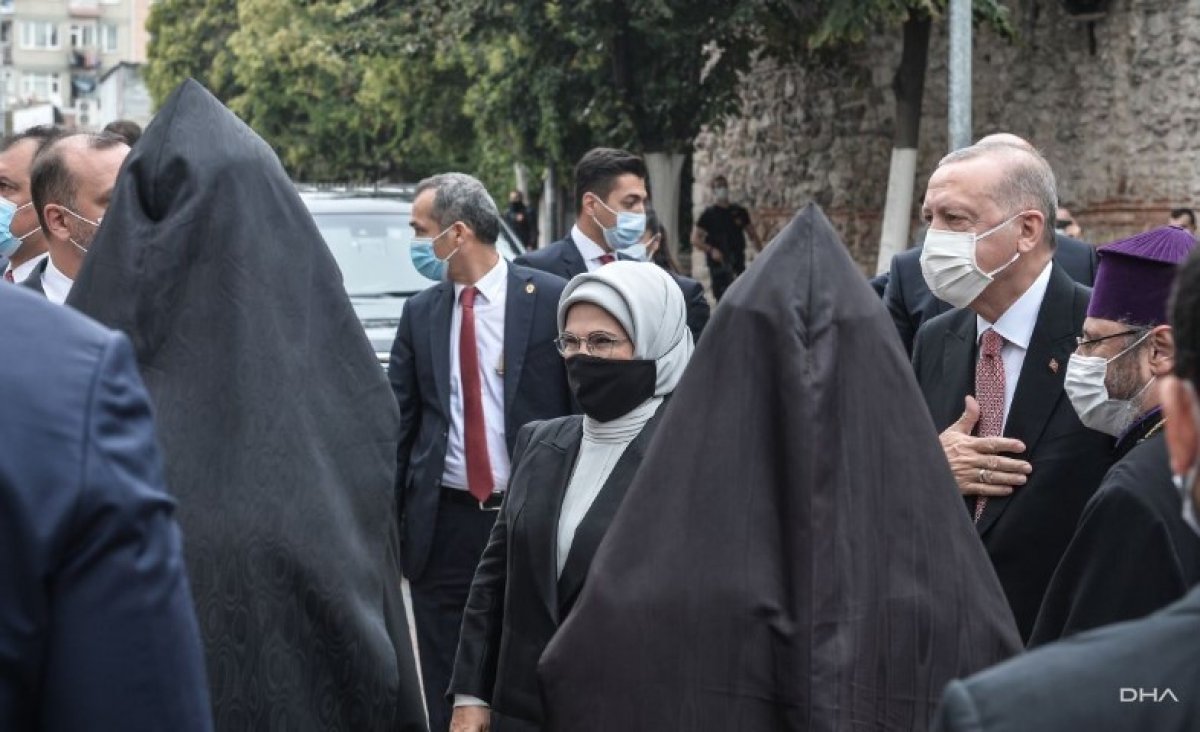 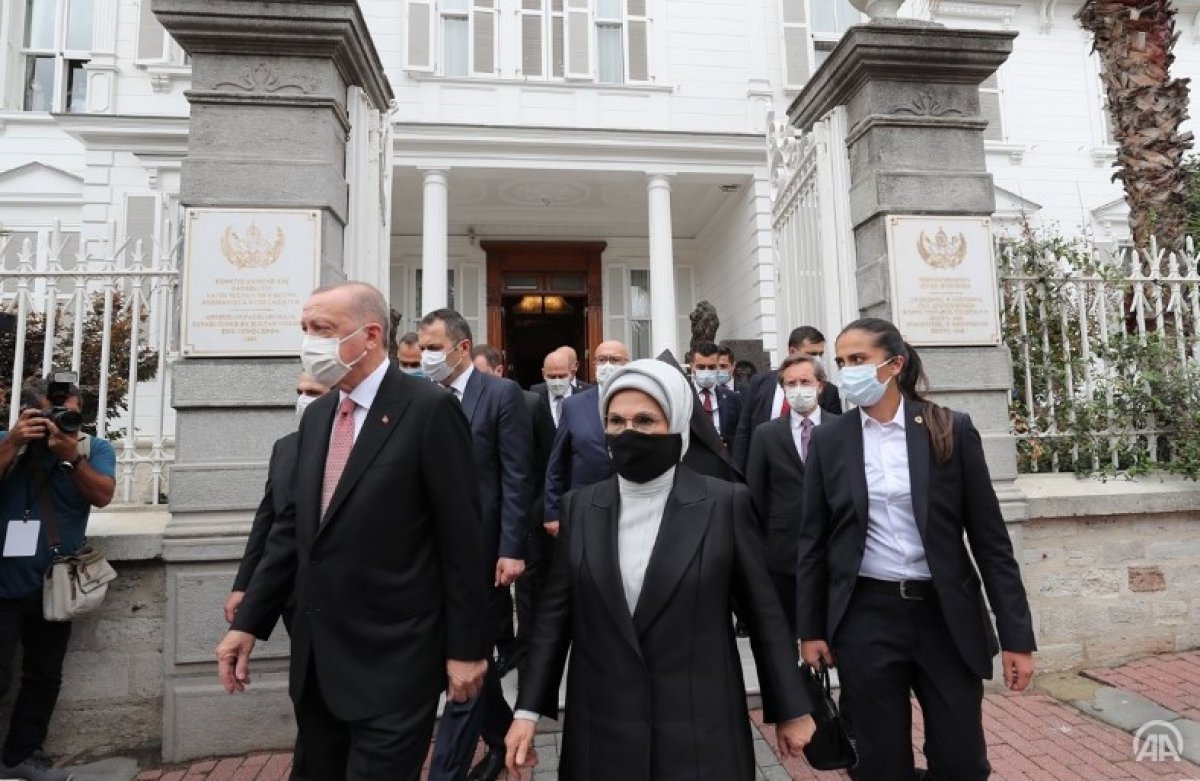 Following about half an hour meeting, Erdoğan went back to the Mother Mary Armenian Church, where the the ritual was held for Esayan, who passed away last Friday at age 51. 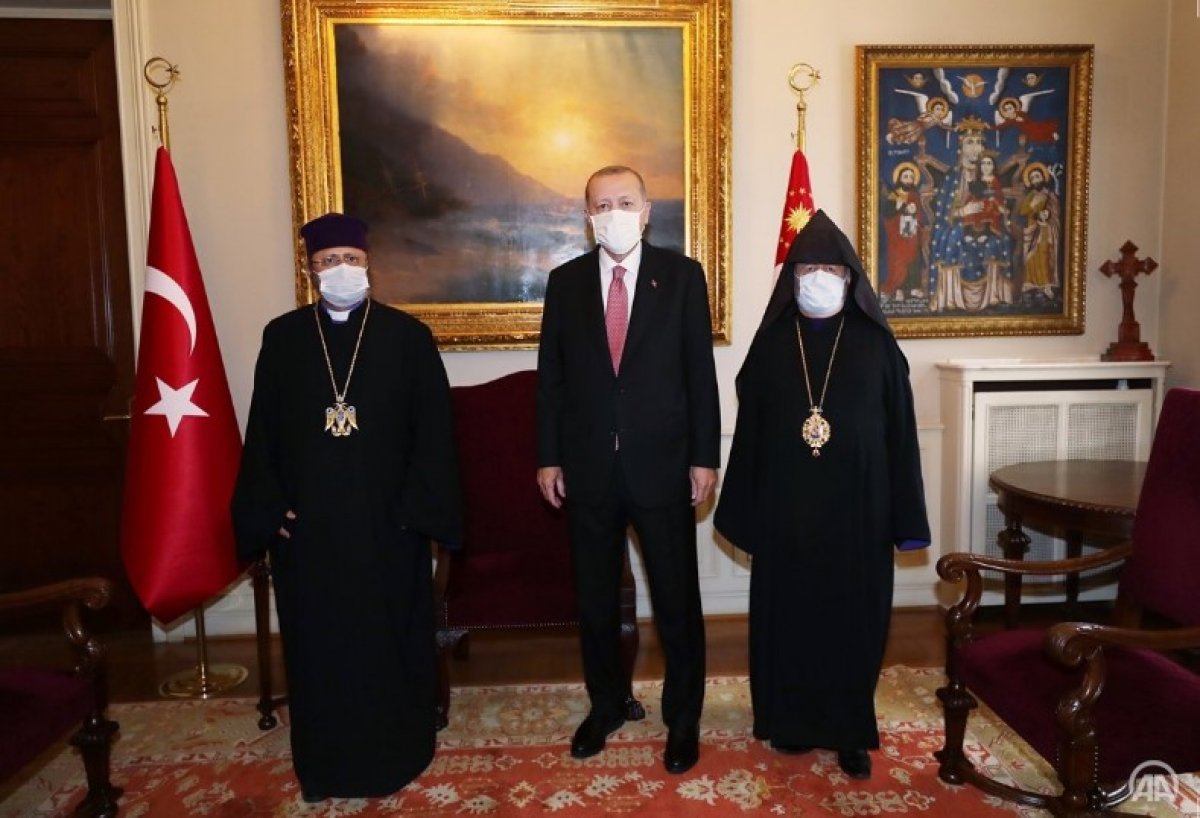 Esayan was a former journalist and became a member of parliament representing Istanbul for the AK Party in 2015. He is the author of five books that were published from 2005-2015.