Three days ago, with initiatives of philanthropists, behind-the-ear hearing aids were placed to the couple's 10-year-old daughter Fatma.

ERDOĞAN GAVE DIRECTIVE FOR THE TREATMENT

Hearing the story of Fatma and her family, Erdoğan on Wednesday gave a directive for the treatment of the couple's other daughter Sara, who is three years old with hearing impairment. 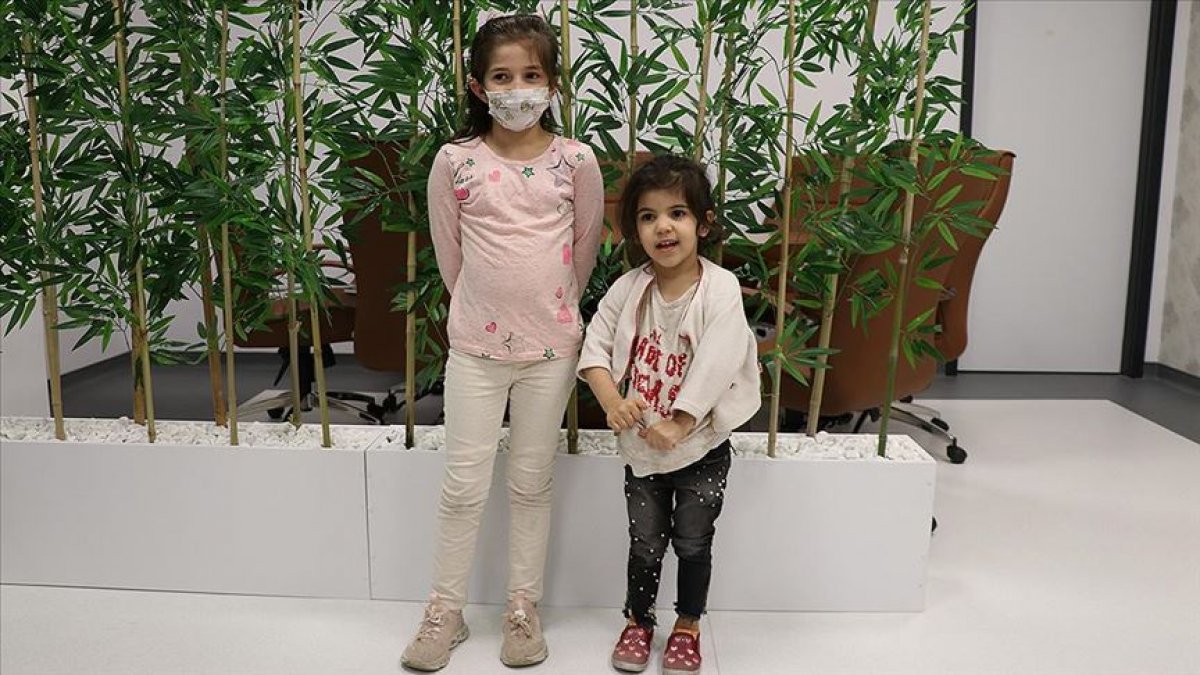 Two months later, we will place a device into Sara's ears. She will regain her health after wearing hearing aids, Hulagu noted. After Sara's treatment, her speech and hearing ability will almost turn to normal, he said. 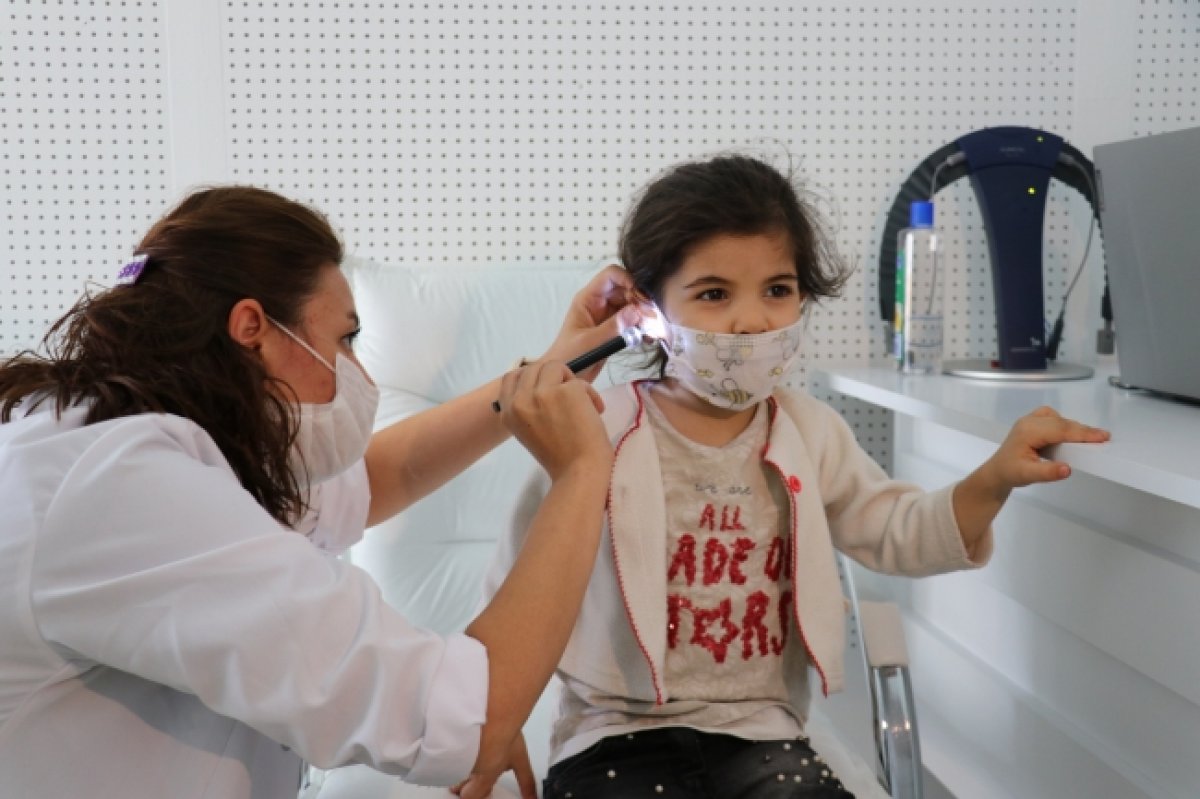 Also, Hulagu said Fatma with a hearing aid can hear the voices, but she has difficulty in speaking as she gets older, adding: "We will help her to overcome that difficulty".

Meanwhile, Eymen Afas, the aunt of the children, said Sara had a congenital hearing loss, but her older sister Fatma lost her hearing ability during violent explosions in Aleppo.