Speaking at the annual convention of the Muslim American Society, the Turkish leader said that ideological fanaticism has gained more ground.

Decrying rising Islamophobia in Western countries, the Turkish president said Saturday that insulting people's beliefs has nothing to do with freedom.

“You have been closely following the meanness in France towards the Prophet [Muhammad] under the label of ‘freedom of thought’,” Recep Tayyip Erdoğan said in a video message to the 23rd annual convention of the Muslim American Society. “Insulting people's holy figures is far removed from freedom. Because the thought is different, the insult is different.”

Stressing that ideological fanaticism has gained more ground, Erdoğan said those who encourage insults towards the prophet and those who ignore attacks on mosques are trying to hide their fascism. 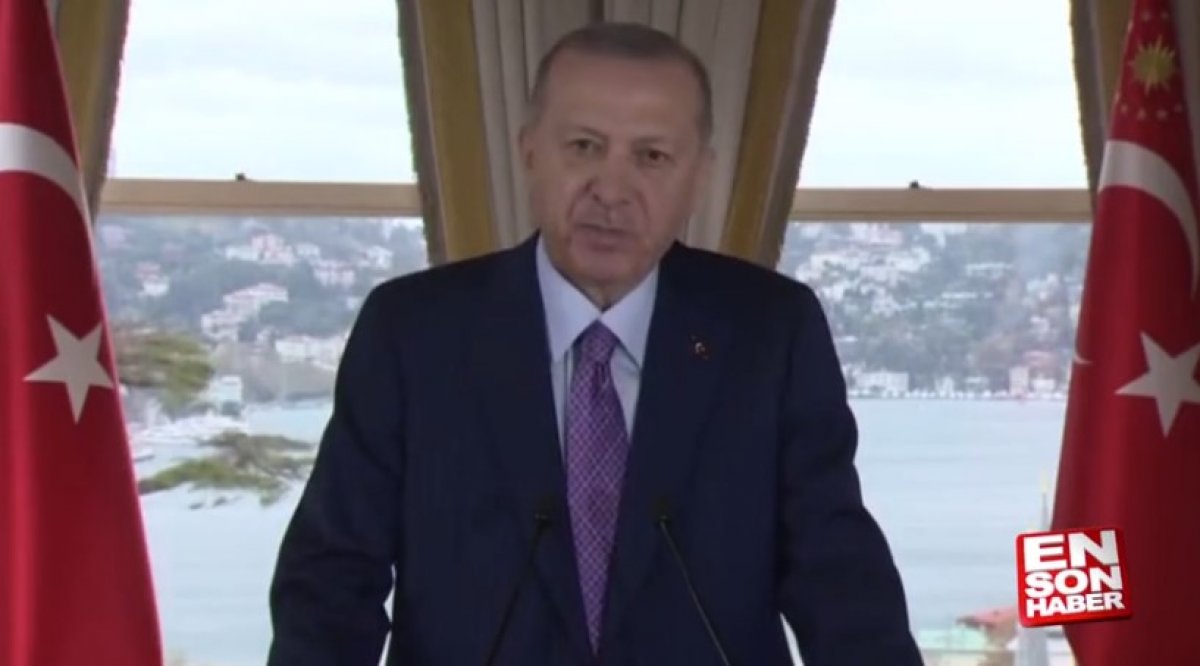 Underlining that they use freedom of thought and the press while attacking sacred values, he said they cannot tolerate even the slightest criticism of themselves.

Describing Islamophobia as a disease which spreads faster than the novel coronavirus, Erdoğan said: "Cultural racism, discrimination, and intolerance have reached levels that cannot be concealed in countries that for many years have been hailed as cradles of democracy.”

Highlighting that Islamophobia and xenophobia have turned into a trend that guides state policy and makes daily life difficult, Erdoğan said the marginalization of Muslims due to their beliefs, language, names, or dress has become ordinary in many countries. 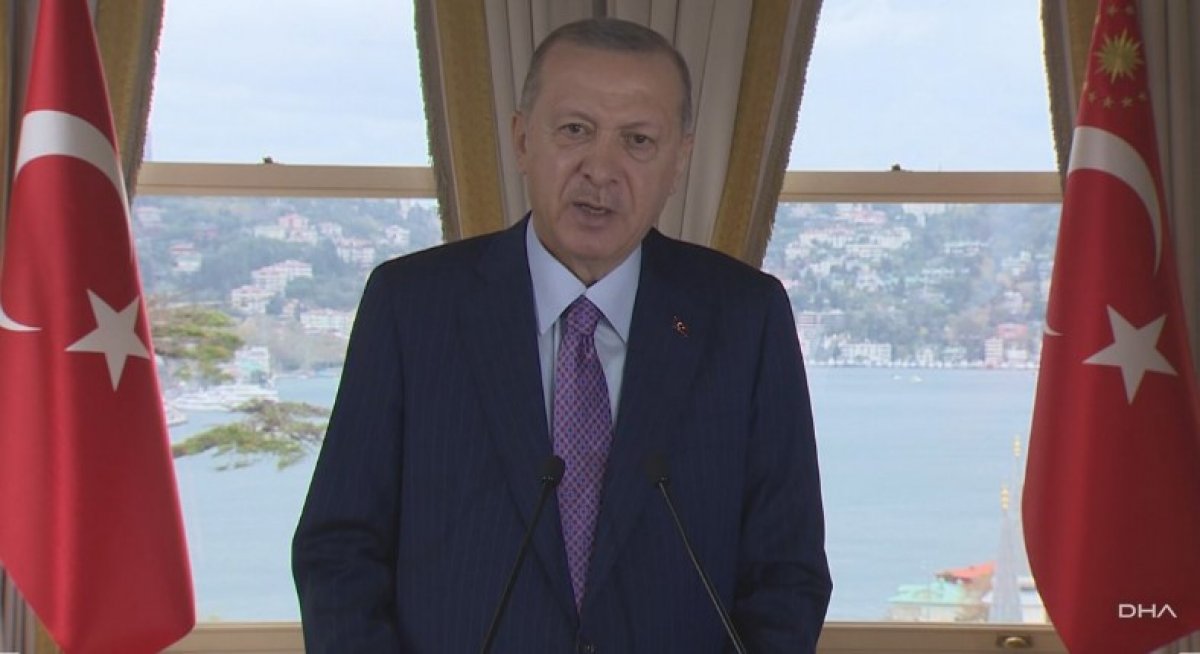 He said Turkey, which strives to prevent ethnic and sect-based conflicts, does not hesitate to respond if anyone targets their sacred values. “We are trying to follow a balanced, fair, and self-confident policy that will set an example for all humanity, especially regarding religious freedoms. We do not interfere with anybody's beliefs or lifestyle, and we guarantee the freedom of worship of all our citizens living in the country,” he added.