The Turkish president separately talked with his Kosovar and Serbian counterparts over the phone, according to Turkey's Communications Directorate on Wednesday.

The statement said that during the talks, Erdoğan, Thaci and Vucic agreed to continue close cooperation and consultation on bilateral and regional issues.

Last week, Serbian and Kosovar leaders met in a US-sponsored two-day dialogue in Washington where they agreed to normalize economic ties. 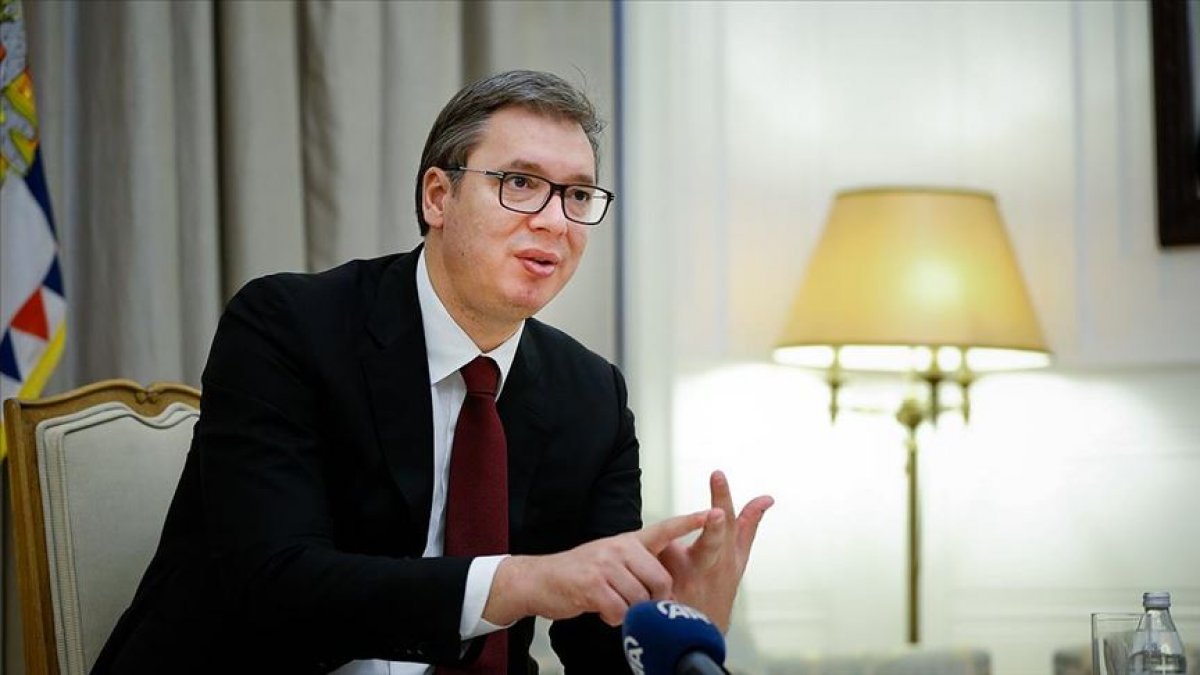 Belgrade and Pristina signed separate agreements with the US in which Serbia agreed to move its embassy to Jerusalem. Kosovo and Israel agreed to normalize relations and establish diplomatic ties.

Serbia, which seeks to join the EU, also agreed to open a commercial office in Jerusalem in September.