Speaking during his party's group meeting at the Turkish Grand National Assembly in Ankara, Recep Tayyip Erdoğan said that France wants to relaunch a crusade against Islam.

"It is a matter of honor for us to stand sincerely against attacks on our prophet," Erdoğan told his ruling Justice and Development (AK) Party's parliamentary group. 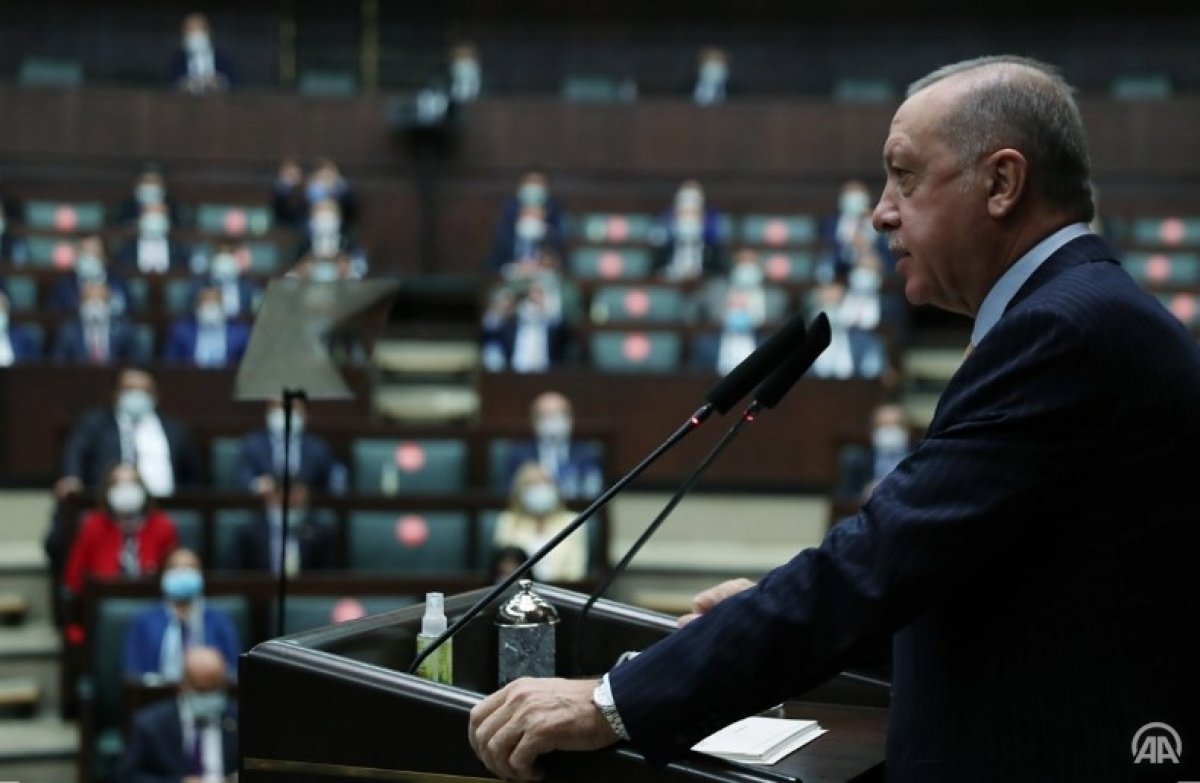 "Unfortunately, we are in a period when hostility to Islam, Muslims and disrespect for the prophet, is spreading like cancer, especially among leaders in Europe," he added. 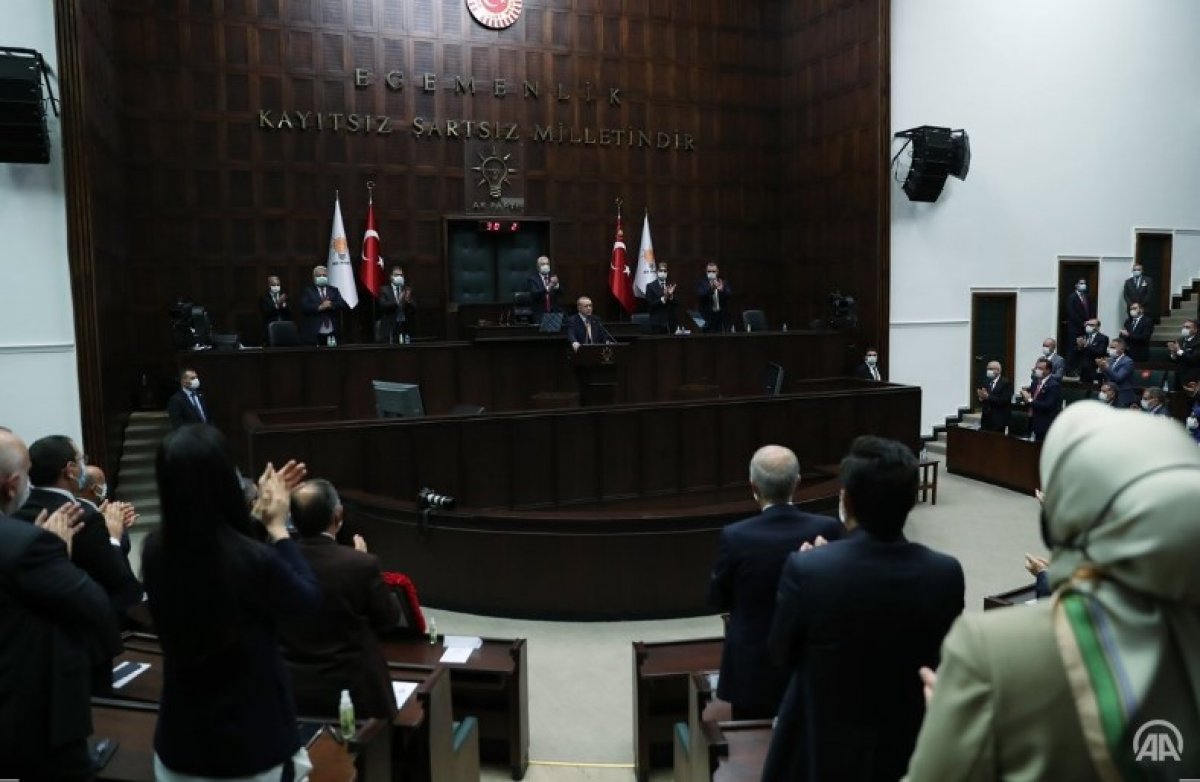 Erdoğan noted that France, and Europe in general, deserved better than the vicious, provocative and hateful policies of French President Emmanuel Macron. "We call on prudent Europeans to take action against this dangerous trend on behalf of themselves and their children for a bright future," he said. 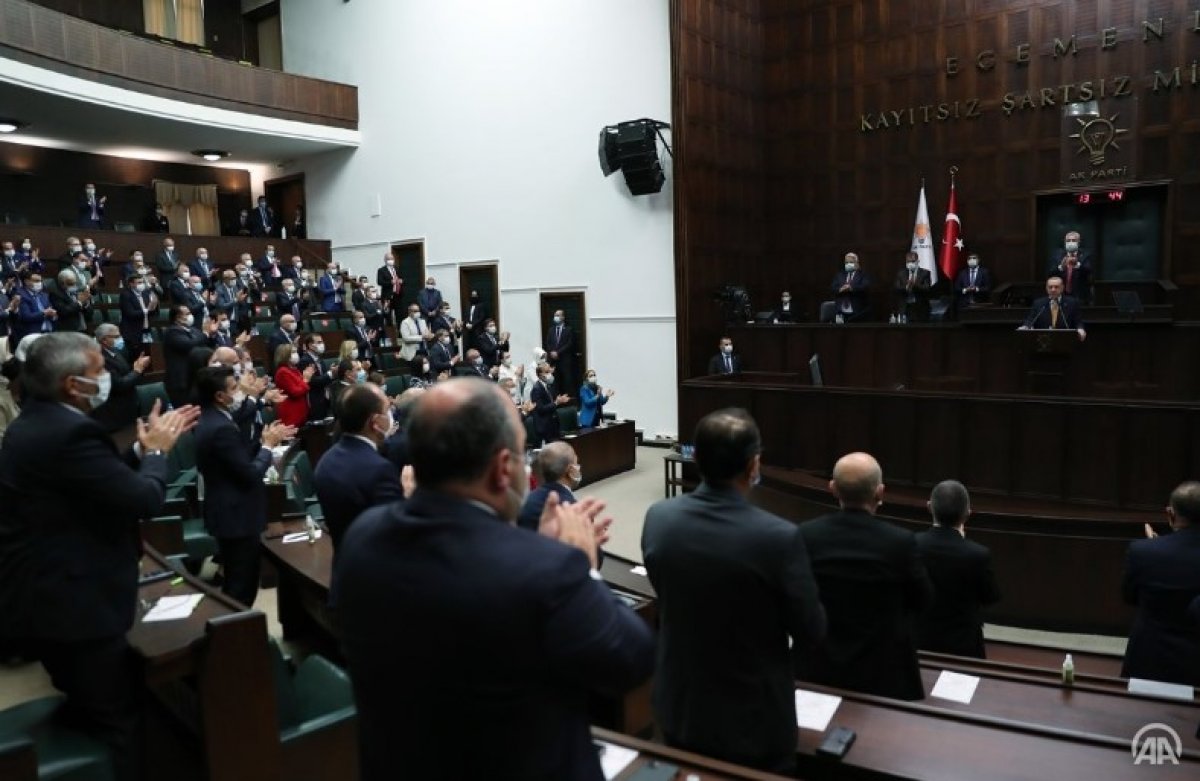 Earlier this month, President Emmanuel Macron accused French Muslims of "separatism" and described Islam as "a religion in crisis all over the world."