Ahead of his visit to the US, President Erdoğan said that fight against FETO terror group to be top agenda item during meeting with US President Donald Trump.

The Turkish president on Tuesday said the fight against Fetullah Terrorist Organization (FETO) will be the top agenda item during his meeting with the US president.

“Turkey took several steps and will continue doing so for extradition of the terrorist [group] leader [Fetullah Gulen] in Pennsylvania,” Recep Tayyip Erdoğan told reporters at the Istanbul Airport before departing for Washington for official talks with his US counterpart Donald Trump. 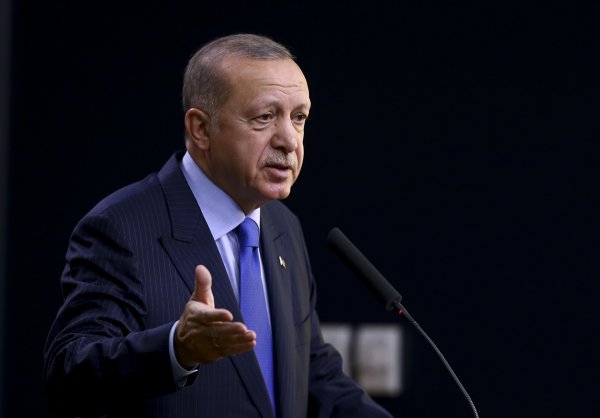 Erdoğan said Turkey would prove with documents that the U.S. meeting with terrorist YPG/PKK ringleader Ferhat Abdi Sahin “is wrong”, and added: “Turkey wants to start a new period with the US on the issues pertaining to security of both countries.” 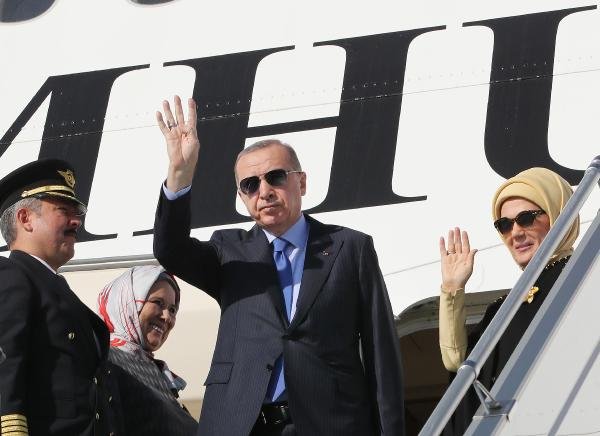 The Turkish president's visit came after an Oct. 17 deal with the U.S. under which YPG/PKK terrorists were to withdraw from Turkey’s anti-terrorist Operation Peace Spring region in northern Syria.