Turkish president on Sunday congratulated the new mayoral Ekrem İmamoğlu, as unofficial results showed a convincing win for latter in the election rerun in Istanbul.

“The national will has appeared once again today. I congratulate Ekrem İmamoğlu, who has won the election, according to unofficial results,” President Recep Tayyip Erdoğan said in a Twitter post.

According to unofficial results, with a total of 99.37 percent of ballots counted, Imamoglu won 54.03 percent of the votes, while ruling Justice and Development (AK) Party's candidate Binali Yildirim received 45.09 percent. 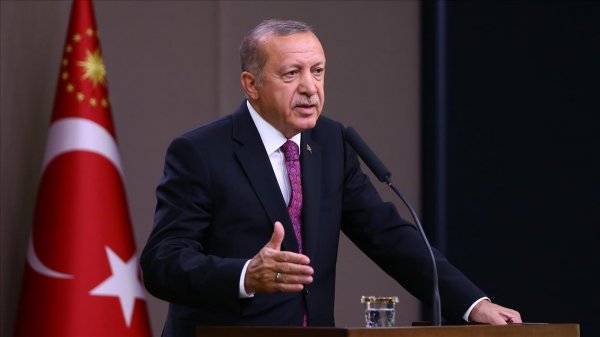 İmamoğlu and Yıldırım of the ruling Justice and Development (AK) Party vied to run the metropolitan municipality of Turkey's most populous city after a previous vote on March 31 was annulled by the country's top election council last month. 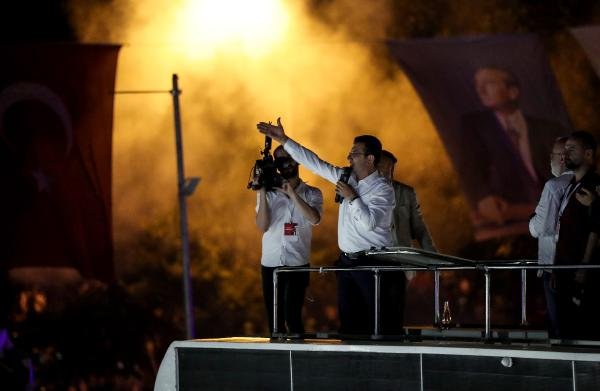 Erdoğan said Turkey will continue to work to achieve its 2023 goals within the framework of principles of People’s Alliance, "without compromising democracy, the rule of law and peace, prosperity, and stability of our country.”