HE PRAISED JAPAN'S CONTRIBUTIONS TO GLOBAL PEACE AND STABILITY

Pointing to how Turkish-Japanese diplomatic relations sprang from the aftermath of the tragic Sept. 16, 1890 shipwreck of the Ertuğrul frigate, and Japan’s rescue efforts and the hospitality it showed the survivors, Erdoğan said the date of Suga's election is meaningful and significant for bilateral ties. 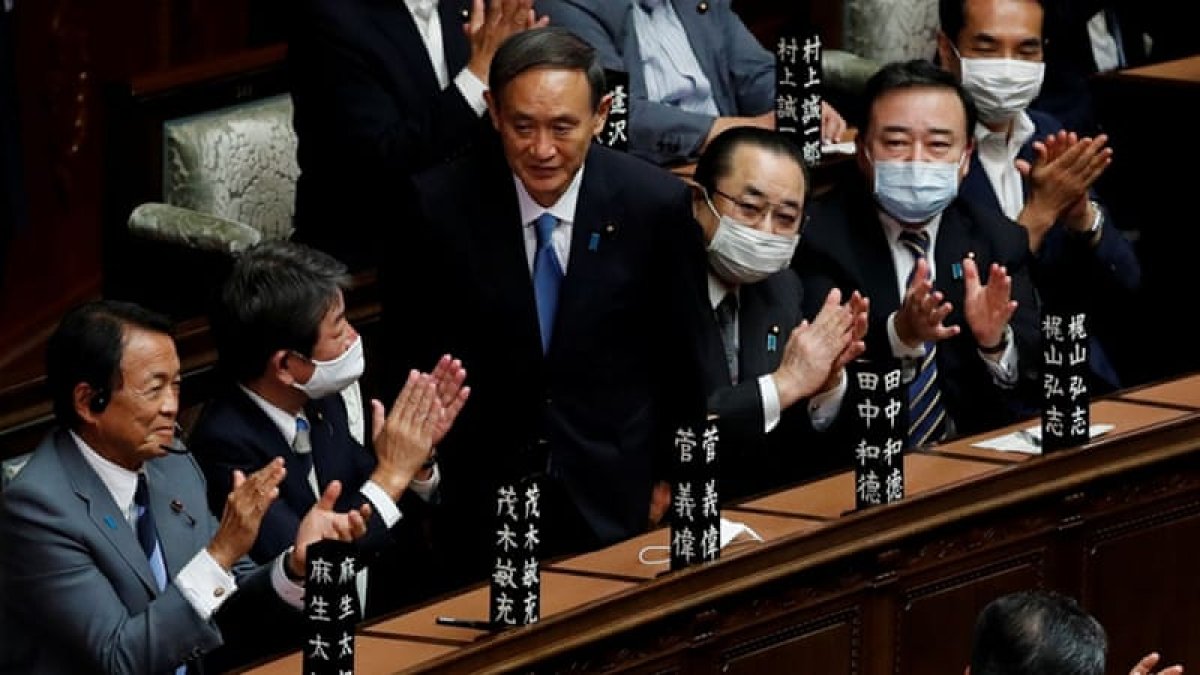 He said he hopes to carry the "deep-rooted friendship" forward based on a strategic partnership established in 2013.

Both nations, Erdoğan said, will guide the international community with their sincere joint efforts, and will work in close cooperation on bilateral, regional and global issues.