Ersin Tatar, prime minister and the presidential candidate of the National Unity Party, won Sunday's presidential runoff in the TRNC with 51.74% of the votes against independent Mustafa Akıncı.

Turkey on Sunday congratulated Ersin Tatar over his win in the Northern Cyprus presidential runoff.

“I congratulate Mr. Ersin Tatar, who has been elected as the president of the Turkish Republic of Northern Cyprus, on behalf of myself and the Turkish nation,” Turkish President Recep Tayyip Erdoğan said on Twitter.

TURKISH LEADER EXPRESSED BELIEF IN THE CONTINUATION OF COOPERATION

“Turkey will continue to make all efforts needed to protect the rights and law of the Turkish Cypriot nation,” he added. Later, speaking to Tatar over the phone, Erdoğan said that with his vision for the future and strong leadership, Tatar was able to win the race that took place in a difficult period, according to Turkey’s Directorate of Communications.

Erdoğan also expressed belief in the continuation of cooperation in every field, especially in the hydrocarbon activities in the Eastern Mediterranean and the development of the Turkish Republic of Northern Cyprus (TRNC), the directorate added.

Turkey’s Foreign Ministry also congratulated Tatar in a written statement, saying: “According to the unofficial election results, it was declared that Prime Minister Ersin Tatar has won the elections. We congratulate Mr. Tatar and wish him success in this supreme office he was elected.” 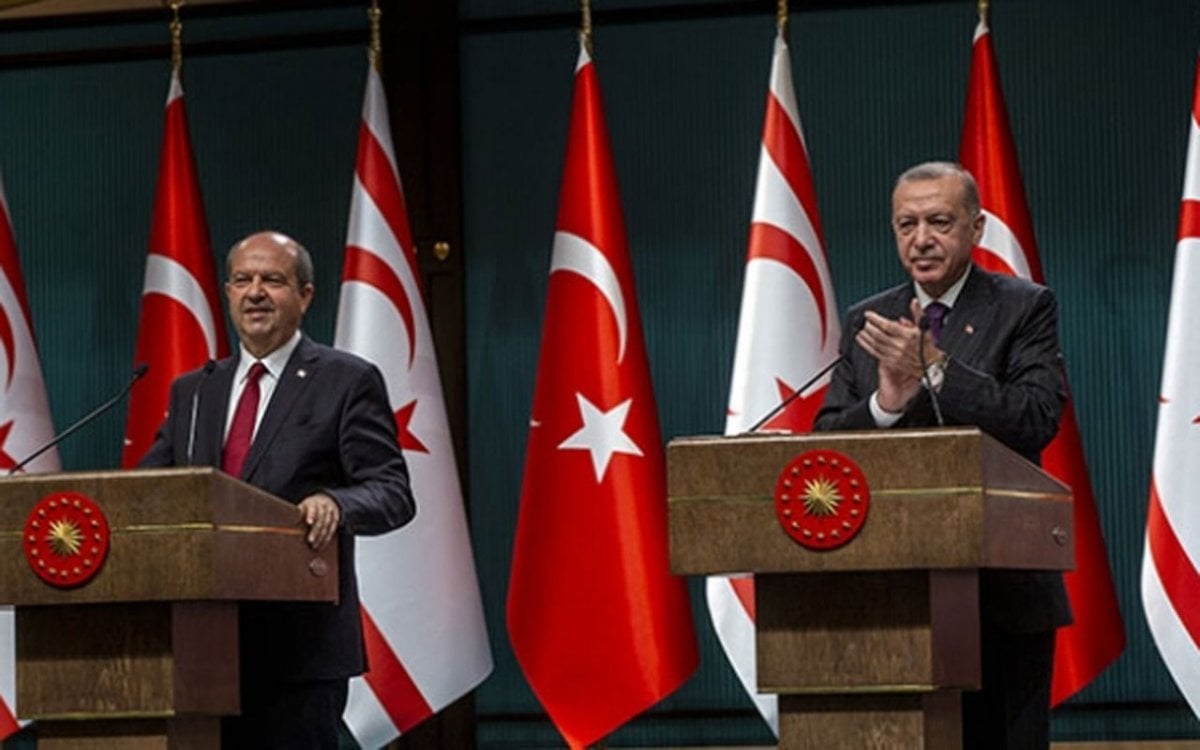 The ministry also hailed that the presidential runoff held on Sunday in the TRNC showcased the exemplary democracy of the country and the political maturity of its nation.

“As was always the case, we will continue to work in close coordination with all institutions of the TRNC, to support the sovereign equality of the Turkish Cypriots, co-owners of the island, as well as their legitimate rights and interests in the Eastern Mediterranean under all circumstances, and fulfill our legal and historical responsibilities with utmost sensitivity and determination,” it noted.