While Turkish citizens go to polls for local elections, political leaders cast their votes as well.

Polling in Turkey's local elections began on March 31, with 57 million registered voters expected to cast their ballots in the country's 81 provinces.

"I hope we close the ballot boxes in the evening with a high voter turnout," Erdoğan told reporters. 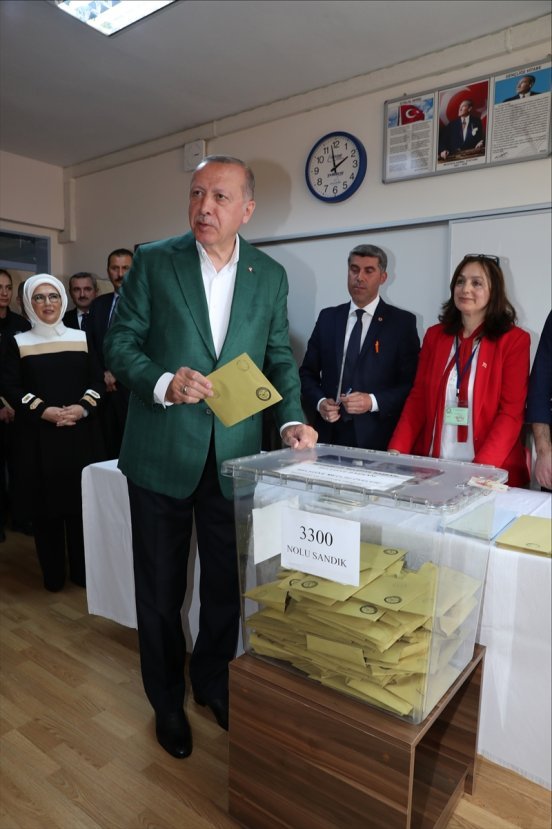 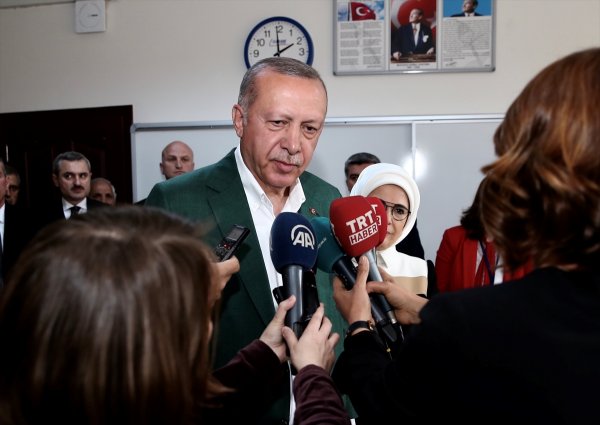