More than 1,300 tents were delivered to the region and officials say everything is under control in the affected villages and towns.

One person was killed and 18 were injured after a 5.7-magnitude earthquake hit the province on Sunday. 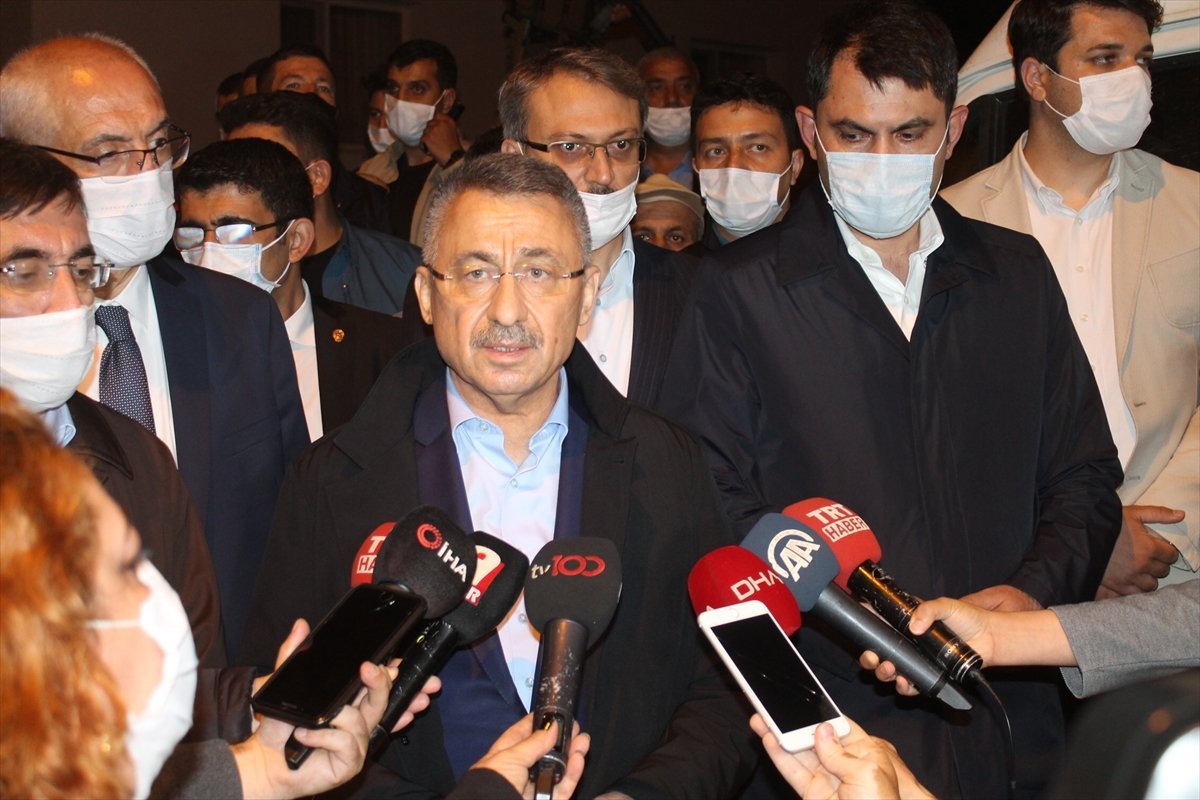 He said the situation could be easily overcome and that Elmali was among the villages most effected by the earthquake. Oktay stated that several homes, schools, animal shelters, public housing units and a police station were heavily damaged and some  were demolished. 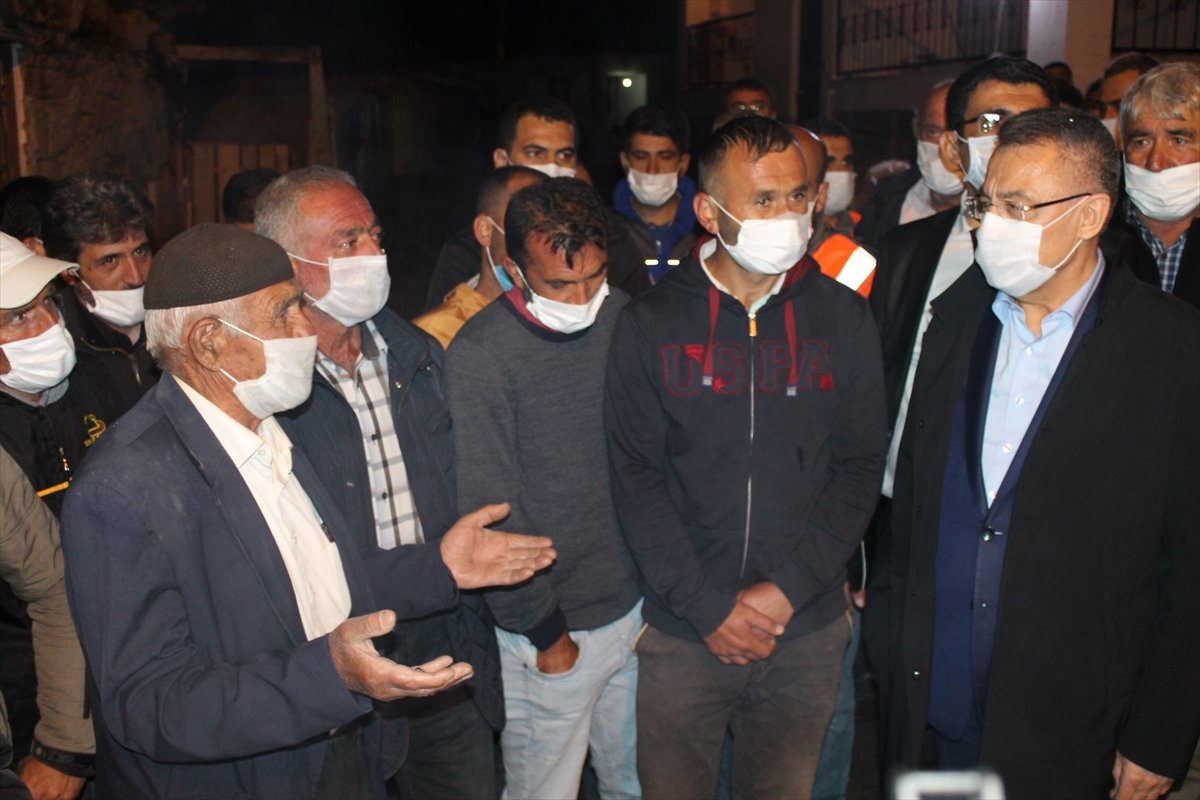 He said all of the country’s aid agencies were currently at the scene, including the Turkish Red Crescent and Disaster and Emergency Management Authority. 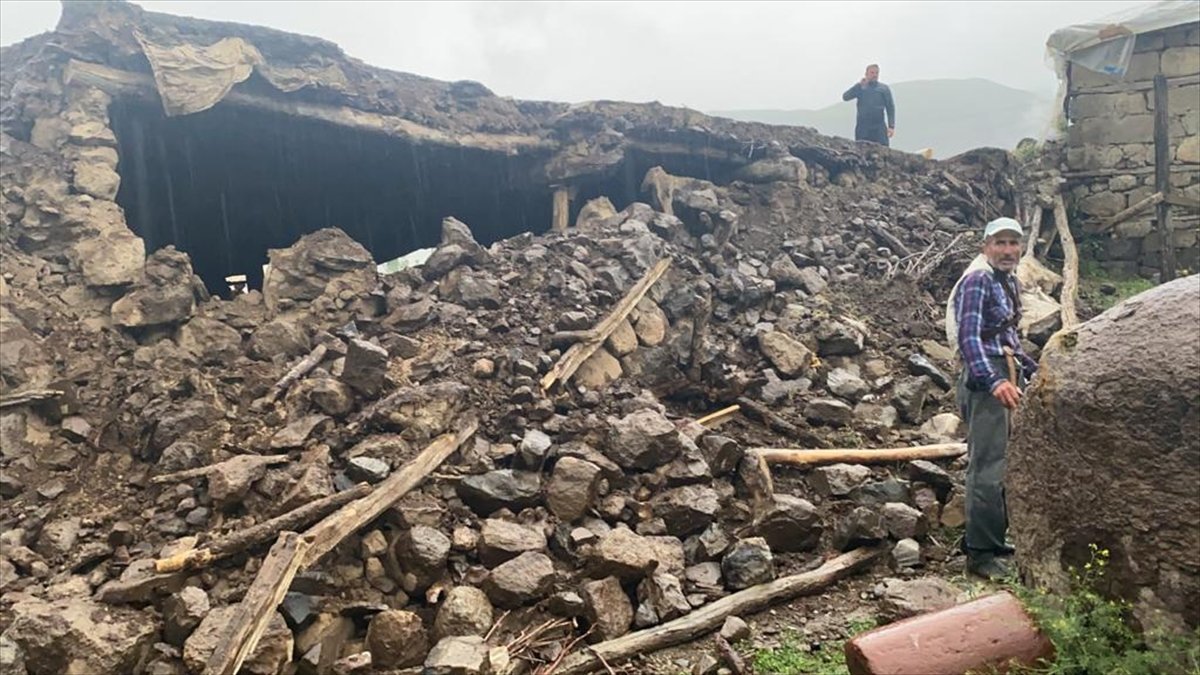 It was later confirmed that the village guard who was trapped under the wreckage was martyred in Kaynarpinar. The Interior Ministry said 26 vehicles and 109 health and rescue personnel were sent to the region.

Two military aircraft are on alert if any further help is needed, said the statement. 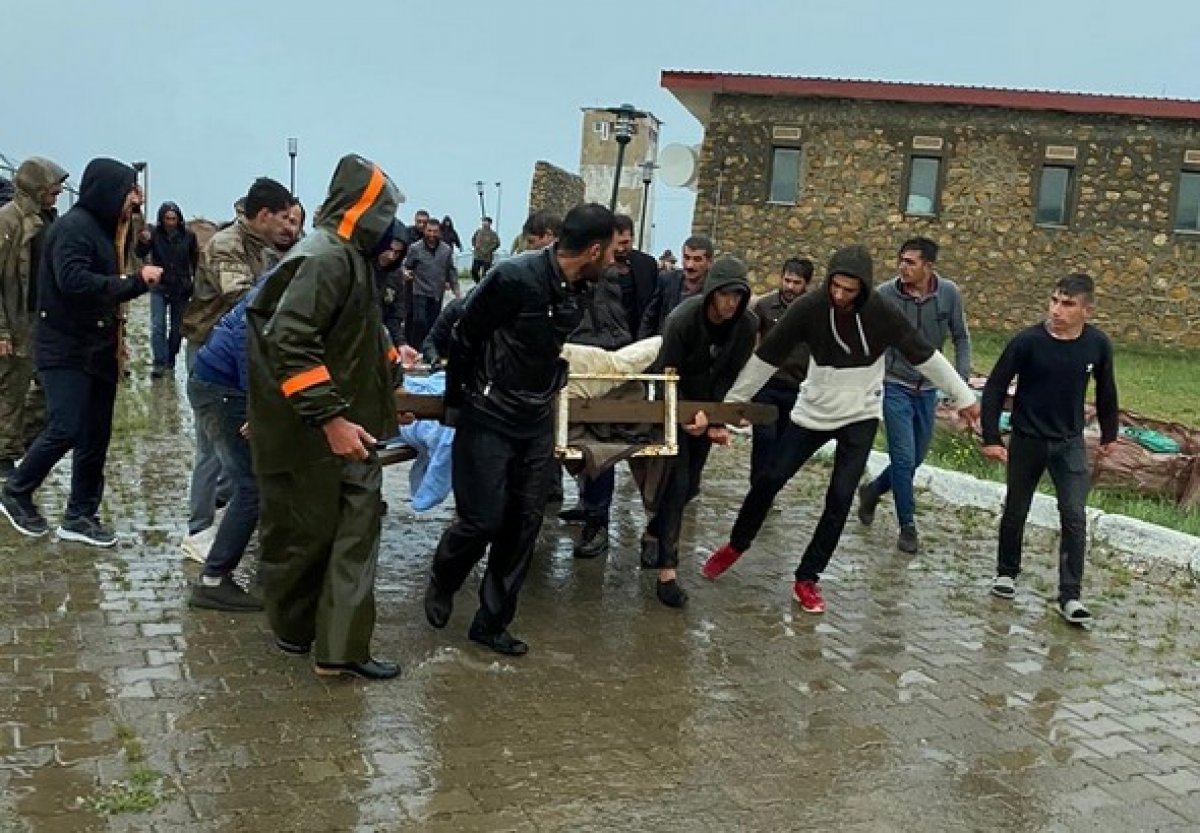