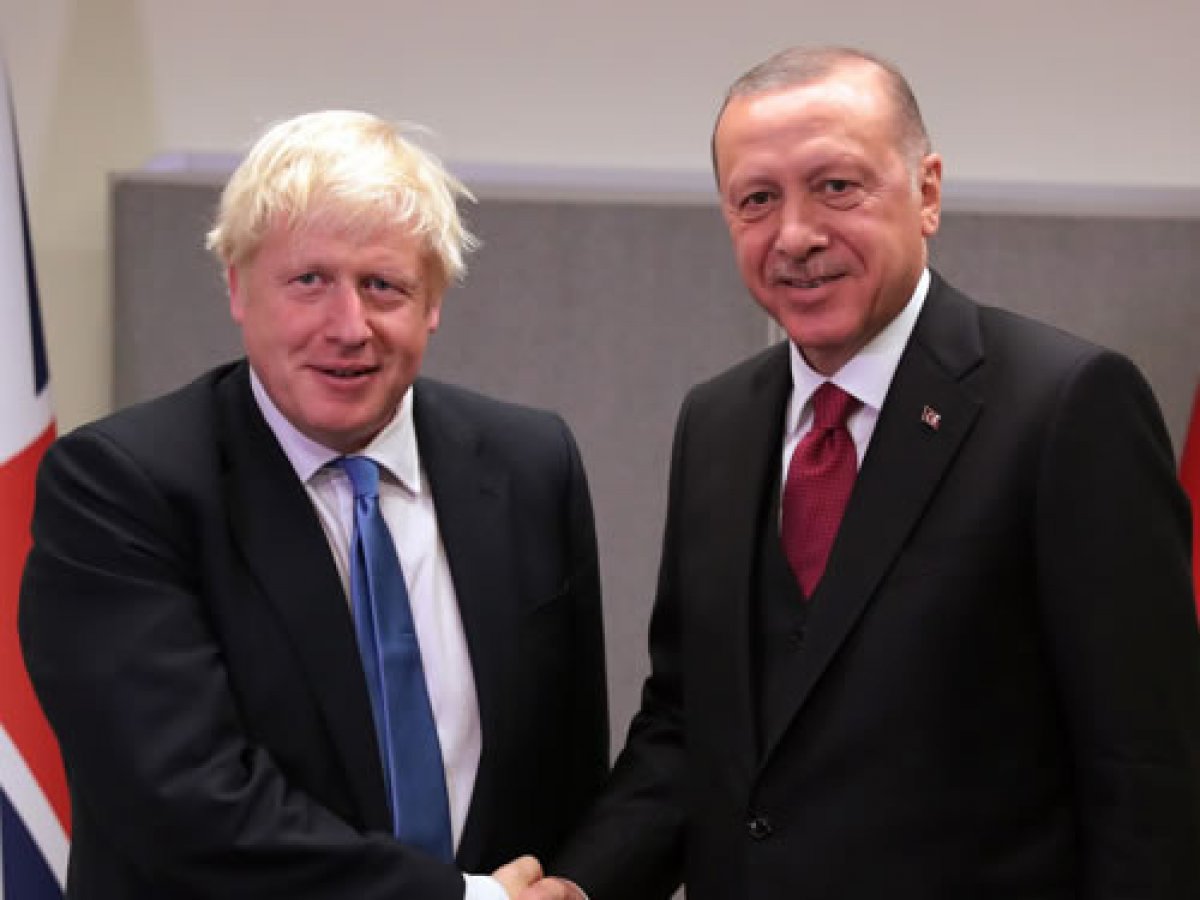 According to the statement, YPG/PKK terror group's withdrawal from northern Syria in line with Turkey-US agreement, destruction of terror fronts and collecting heavy weaponry were discussed during the phone conversation.