During his visit, President Erdoğan is also expected to visit the Qatar-Turkey Combined Joint Force Command in the Gulf nation.

ERDOĞAN WILL CO-CHAIR THE STRATAGIC COMMITTEE 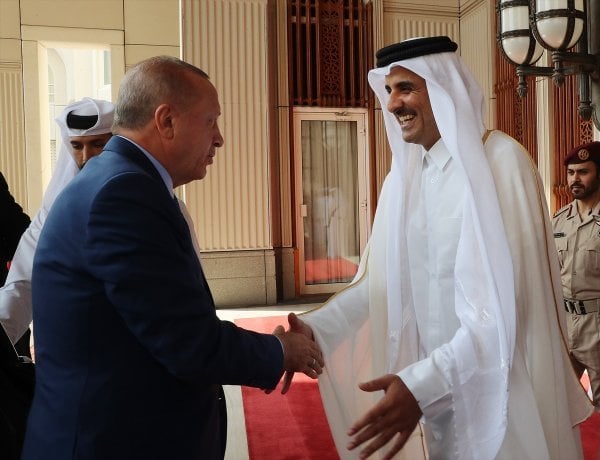 Among those welcoming Erdoğan at the airport were Qatar's Deputy Prime Minister and Defense Minister Khalid bin Mohammad Al-Attiyah, Turkish Ambassador to Qatar Fikret Ozer and other officials from the embassy. 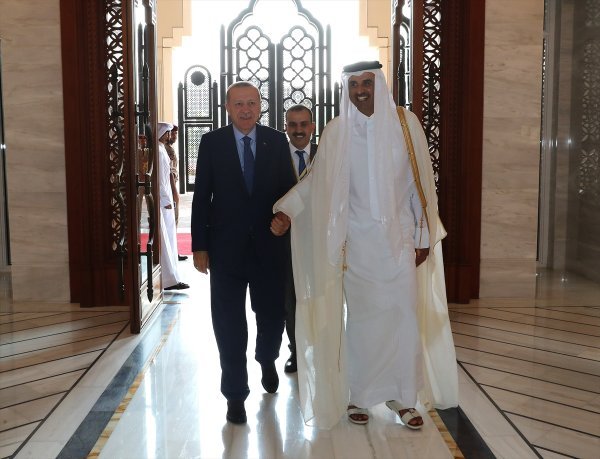 During his visit, Erdoğan is to meet with Qatari Emir Sheikh Tamim bin Hamad Al-Thani, who together will co-chair the high strategic committee, as well as attend an official dinner given by Al-Thani in his honor. 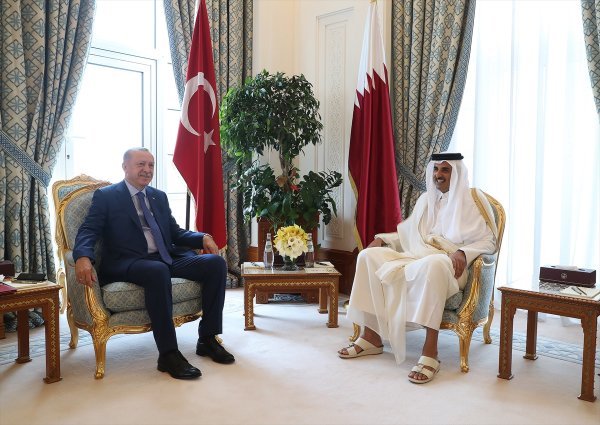