The meeting, which sets the agenda for Turkey’s military and typically deals with promotions, dismissals, and other staffing decisions, lasted for 45 minutes.

A written statement by the Directorate of Communications said 17 generals and admirals had been promoted, along with 51 colonels, as of Aug. 30.

30 GENERALS AND ADMIRAL WILL RETIRE ON AUGUST 30

The decisions, approved by Erdoğan, will raise the number of generals and admirals in the Turkish Armed Forces from 226 to 247, it added. 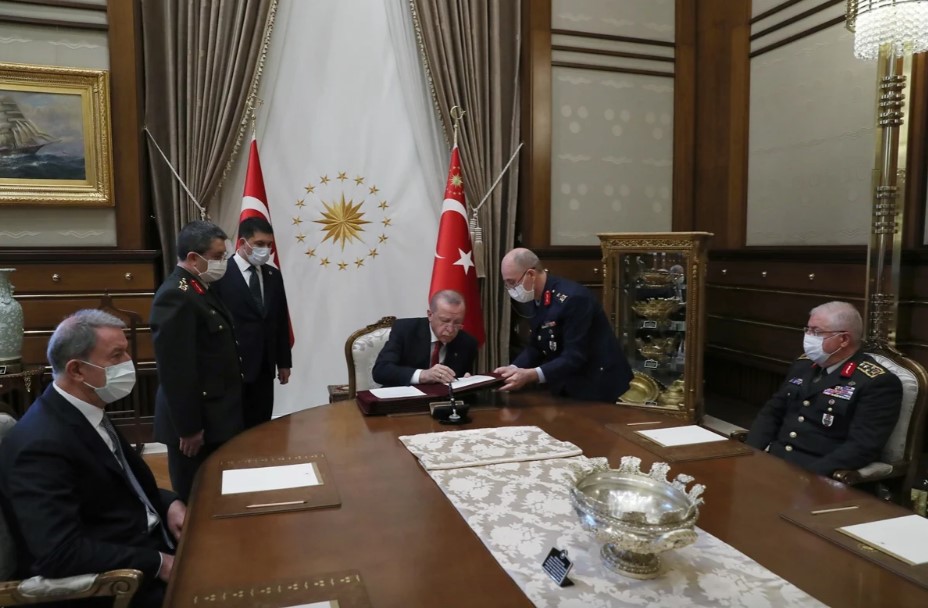 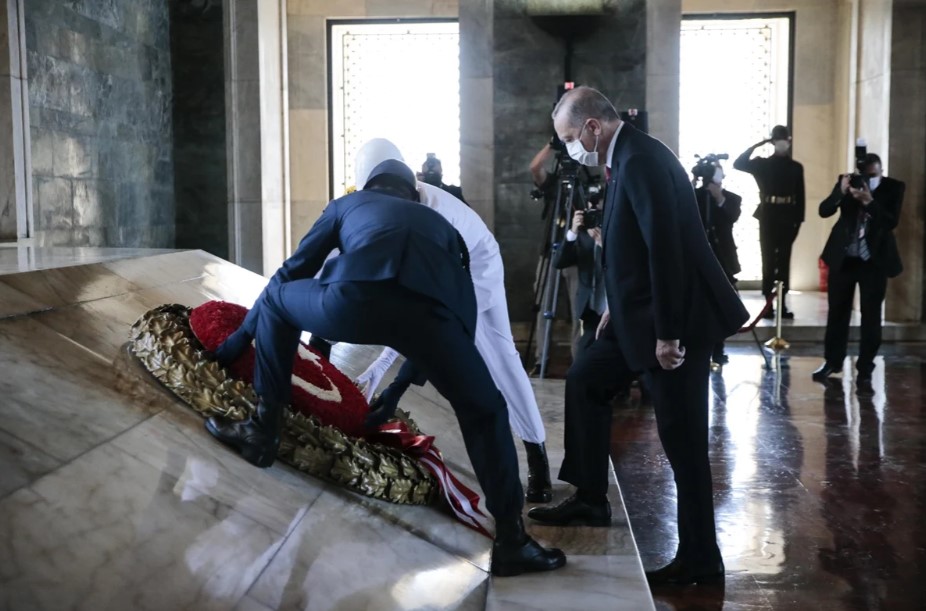 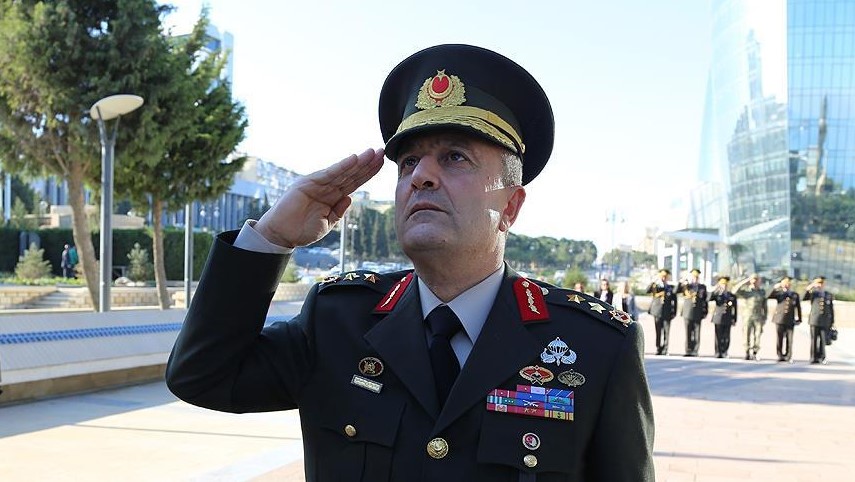