Bekir Bozdağ assumed the post after the resignation of Abdulhamit Gül.

Turkey appointed a new justice minister early Saturday, according to the Official Gazette.

Bozdağ, a lawyer and politician, has an undergraduate degree from Theology Faculty and a master’s degree from the Institute of Social Sciences, Department of History of Religion at Uludağ University. 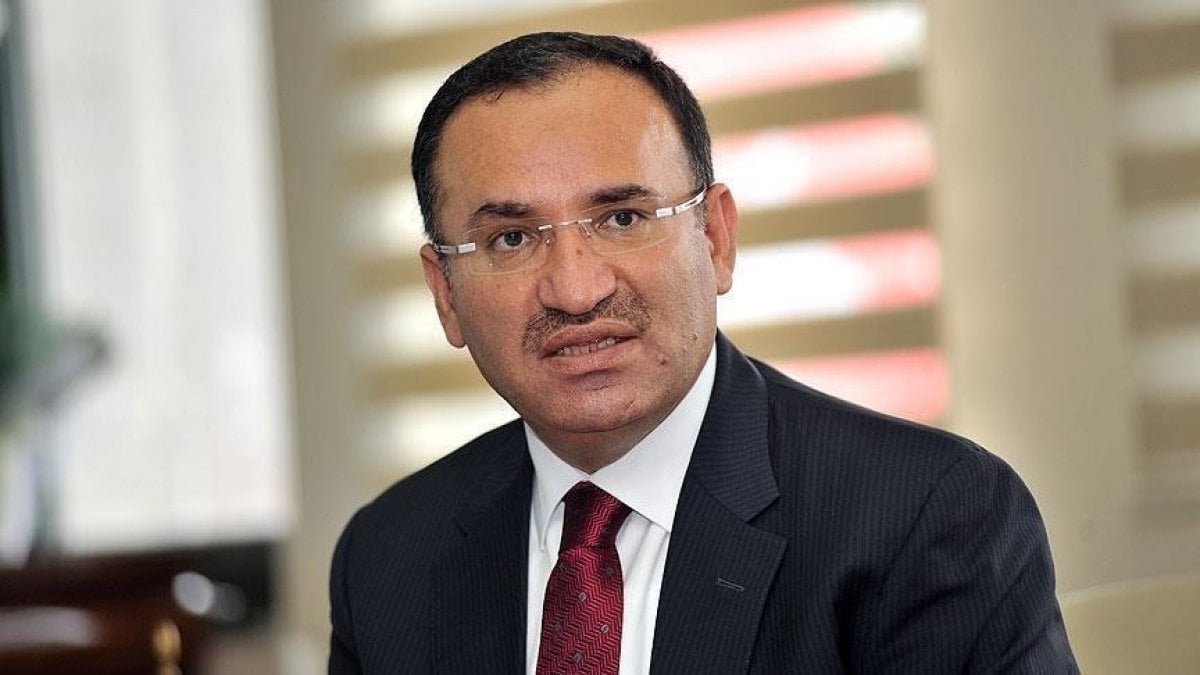 He also has an undergraduate degree in law from Selçuk University.

He also was elected the head of the Constitutional Commission in the 27th Legislative Term.