Moves announced in Official Gazette and through presidential decree.

Trade Minister Ruhsar Pekcan was replaced by Mehmet Muş, the parliamentary group chairman for the ruling Justice and Development (AK) party, while Derya Yanık and Vedat Bilgin were appointed as ministers of the Family and Social Services Ministry and Labor and Social Security Ministry, respectively.

Another presidential decree on Wednesday announced that the country had restructured the Family, Labor Social Services Ministry to establish the two new ministries. 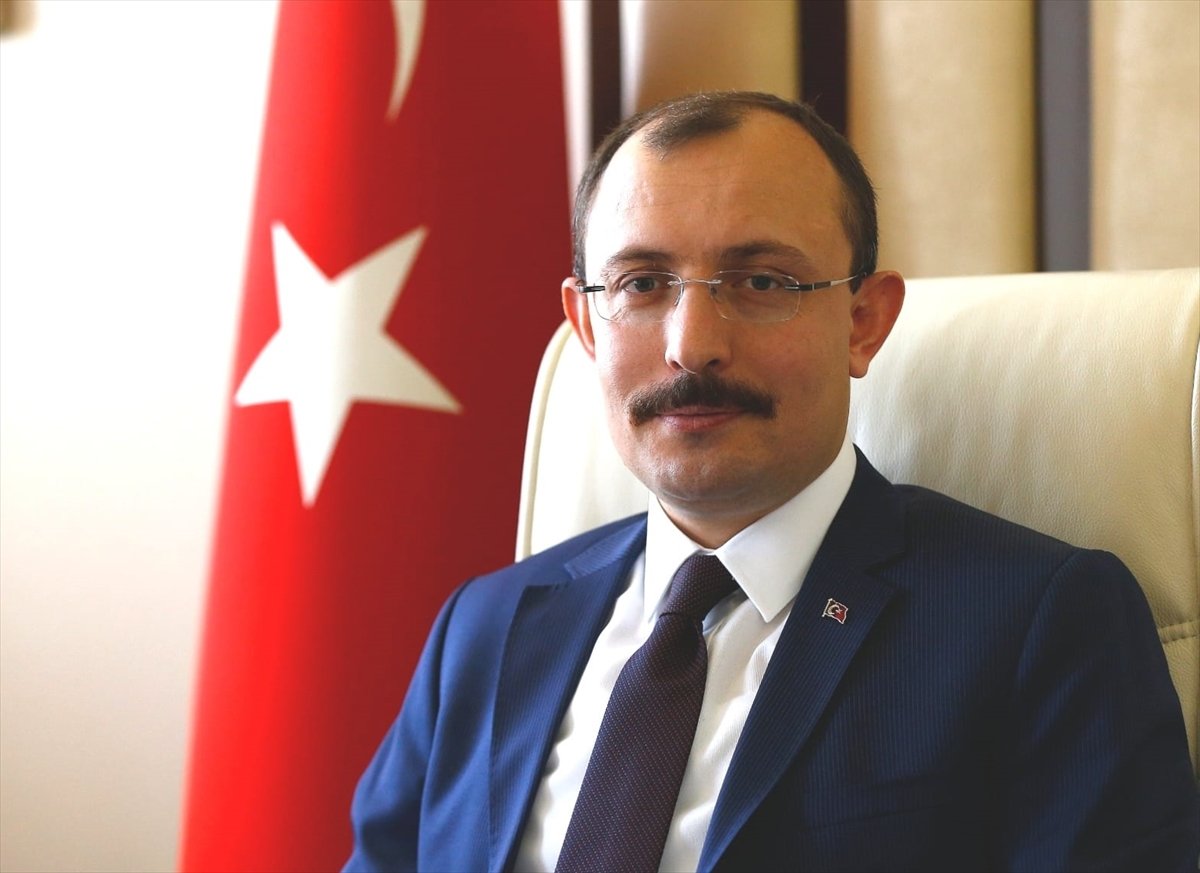 Derya Yanık, a lawyer, has an undergraduate degree in the field of law from Turkey's Istanbul University. 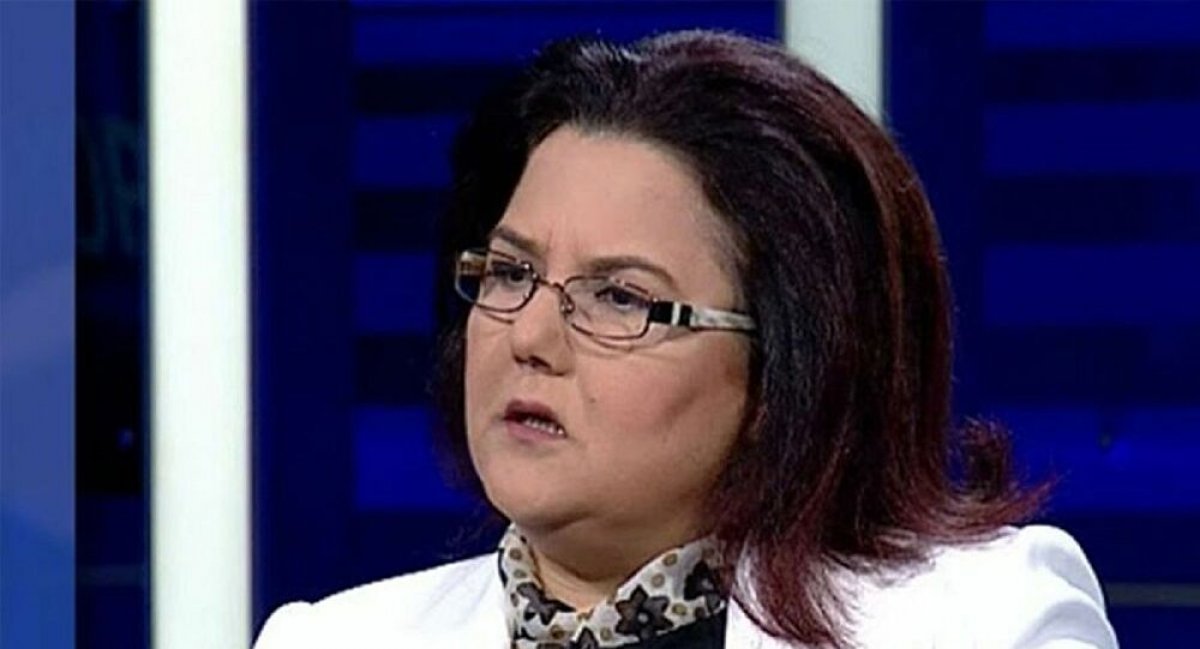 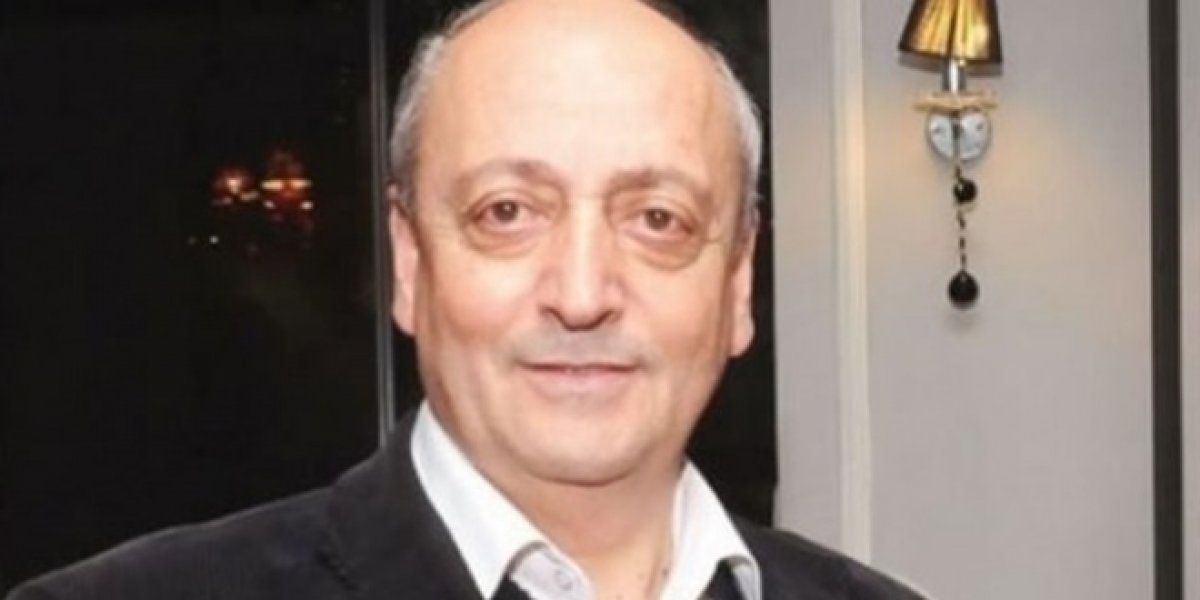