In a Monday phone conversation, Turkey's president and his Venezuelan counterpart agreed to boost cooperation, according to a statement from the Turkish presidency. 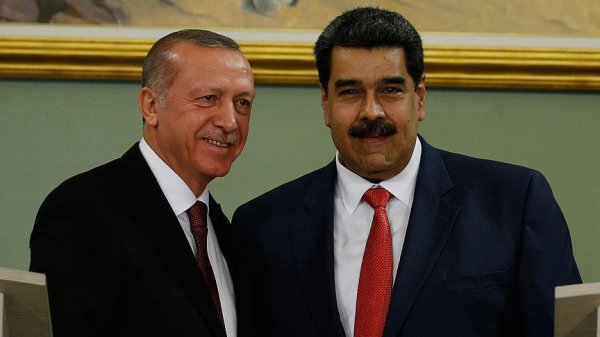 The Turkish president stated that Venezuela’s stability, peace and prosperity is important for Turkey, the statement added.

In December, Erdoğan paid an official visit to Venezuela, making him the first Turkish president to do so.