The Turkish leader said Turkey has advanced infrastructure facilities and has achieved a standing in the new world order through its political, diplomatic, economic, and military power.

Turkey will make use of all its resources to develop the country and strengthen its economy, the country's president said on Thursday.

Speaking at the meeting with the Turkish Exporters' Assembly (TIM) in the capital Ankara, Recep Tayyip Erdopan laid special emphasis on increasing production that will lead to a rise in employment, and exports.

"WE WILL UPLIFT INVESTMENTS"

About the recent change of economy managers in the country, Erdoğan said the coronavirus pandemic, as well as regional developments, led them to introduce more determined policies. “By strengthening democracy, rights and freedoms, and the law, we will uplift investments, grow our economy and increase employment," he said, expressing that Turkey has removed the barriers for domestic and international investors. 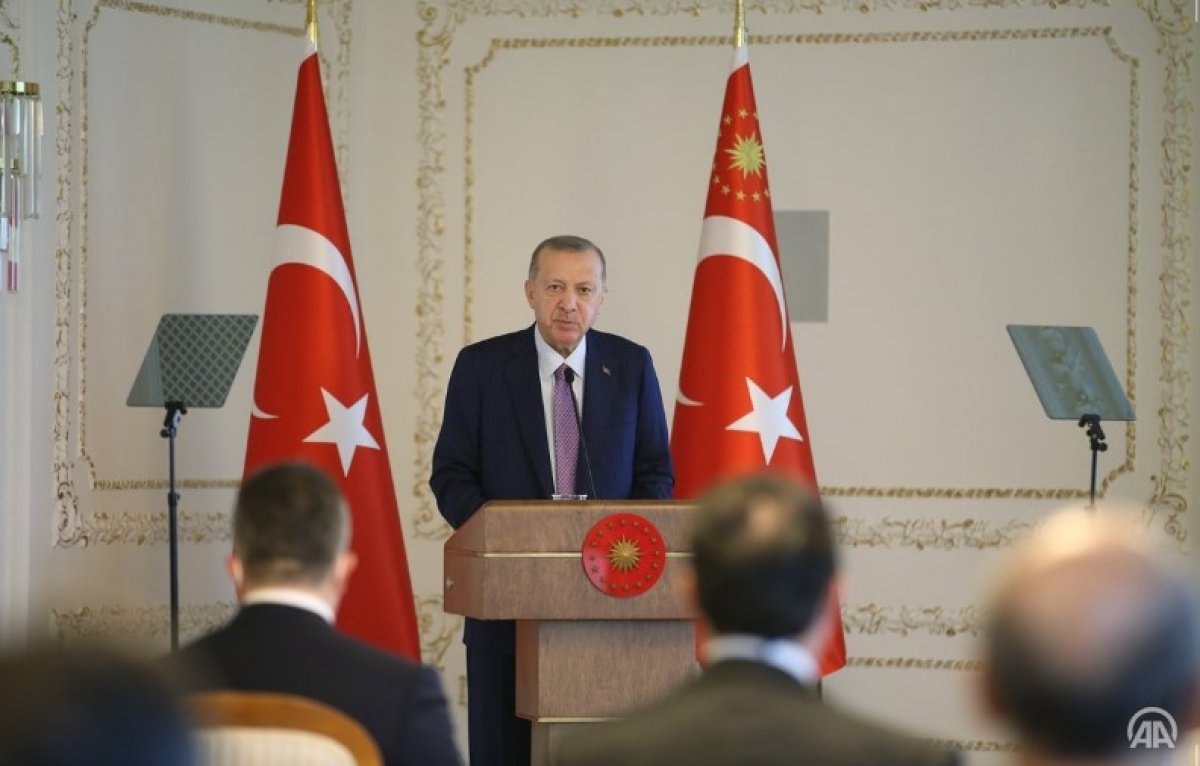 After a meeting with President Erdoğan, Ismail Gulle, the head of TIM, urged continuous support and resources to institutions that provide finance to exporters such as the Export Credit Bank of Turkey.  It is vital in boosting the economy, he said in a statement, adding that an effective and competitive logistics network is also required.

He also called for urgent investments in digital infrastructure and automation systems. "With the concept of 'stronger exports, stronger Turkey,' we will shape the future," Gulle said. "As TIM we are eager to include Turkey among the top 10 exporting countries in the world."