Speaking on a videoconference, President Erdoğan highlighted the high number of deaths in journeys of hope for refugees.

Some 25,000 people, mostly women and children, have died in the Mediterranean Sea over the last eight years, the Turkish president said on Sunday.

“In the past eight years, 25,000 people, most of them women and children, died in the treacherous waters of Mediterranean,” Recep Tayyip Erdoğan told the closing ceremony of the International Migration Film Festival via videoconference. 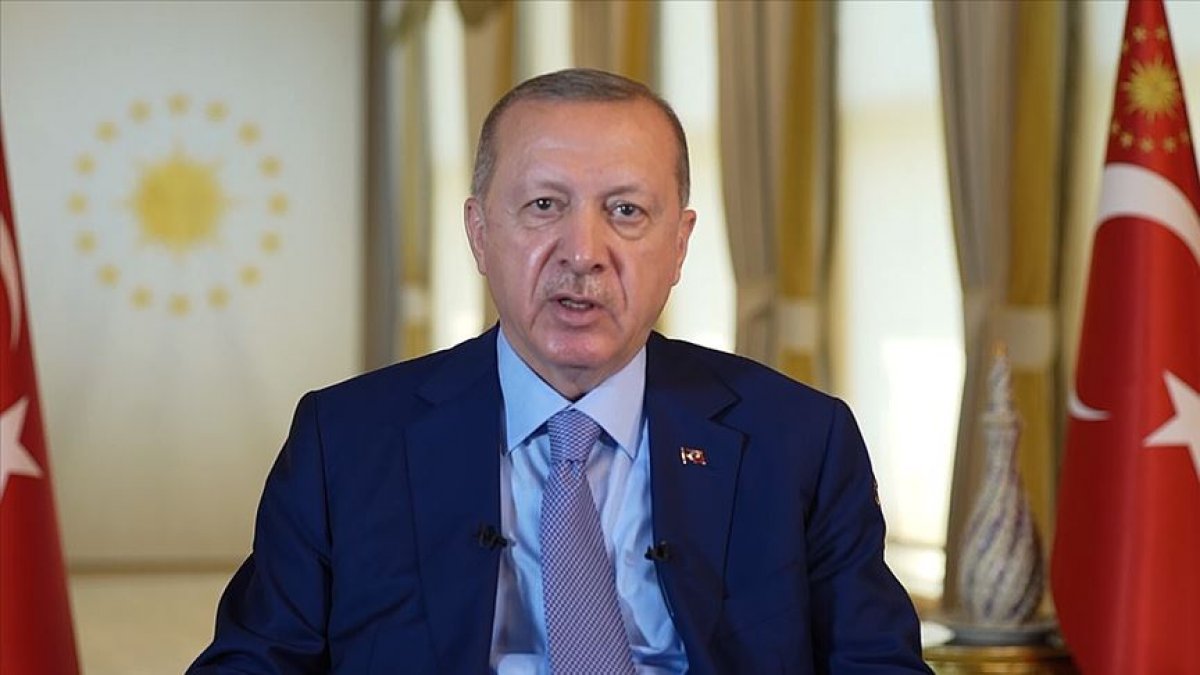 He said those people set out with a hope for safe future, however, most of the journeys ended up with death.

“Fate of some 10,000 Syrian children who sought asylum in Europe is unknown,” Erdogan added.