Nazife Bilen was among the founders of the PKK’s women branch after receiving political and military training from the jailed leader of the PKK terror group, Abdullah Öcalan.

Turkey on Monday neutralized a terrorist said to be a top-ranking woman member in the PKK/KCK in northern Iraq, according to security sources.

SHE WAS RESPONSIBLE FOR THE TRAINING OF WOMEN TERRORISTS

The intelligence and army-led operation successfully targeted Nazife Bilen -- codenamed as Hacer Guyi or Hacer Hilal -- in the Qandil region, the sources said, making it the most sensitive operation ever targeting a woman operative of the terror group. 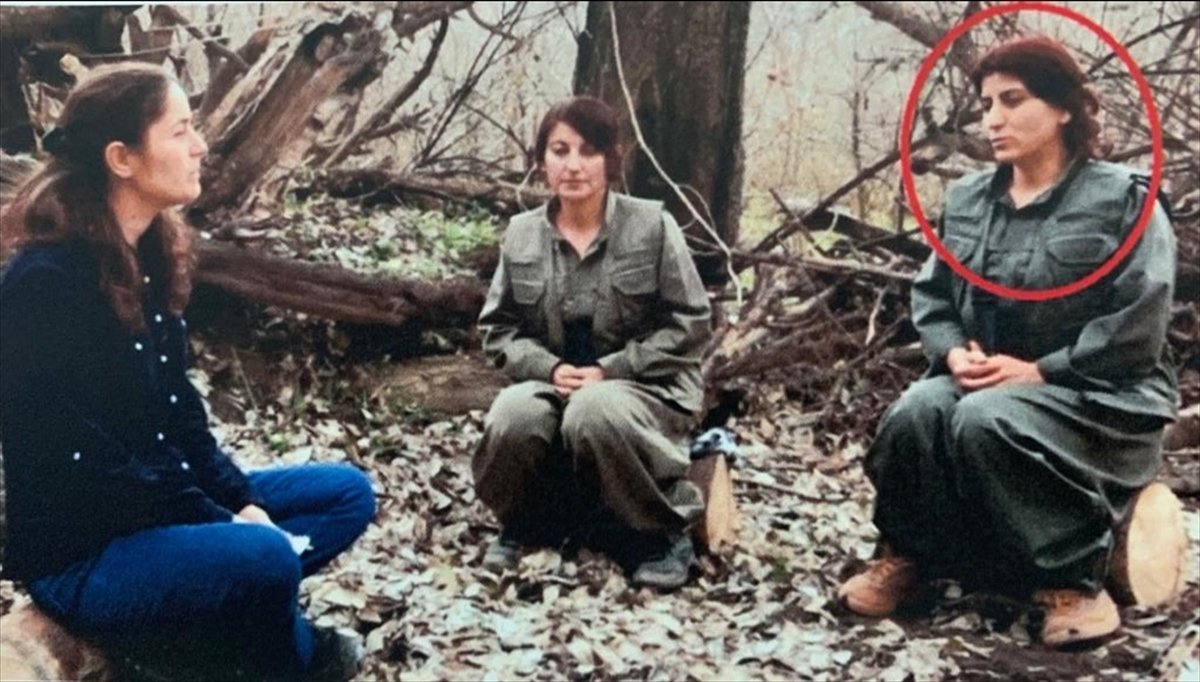 Turkey's National Intelligence Organization (MIT) started gathering instant information about the target through the local network elements it established in the region months ago, the sources said. 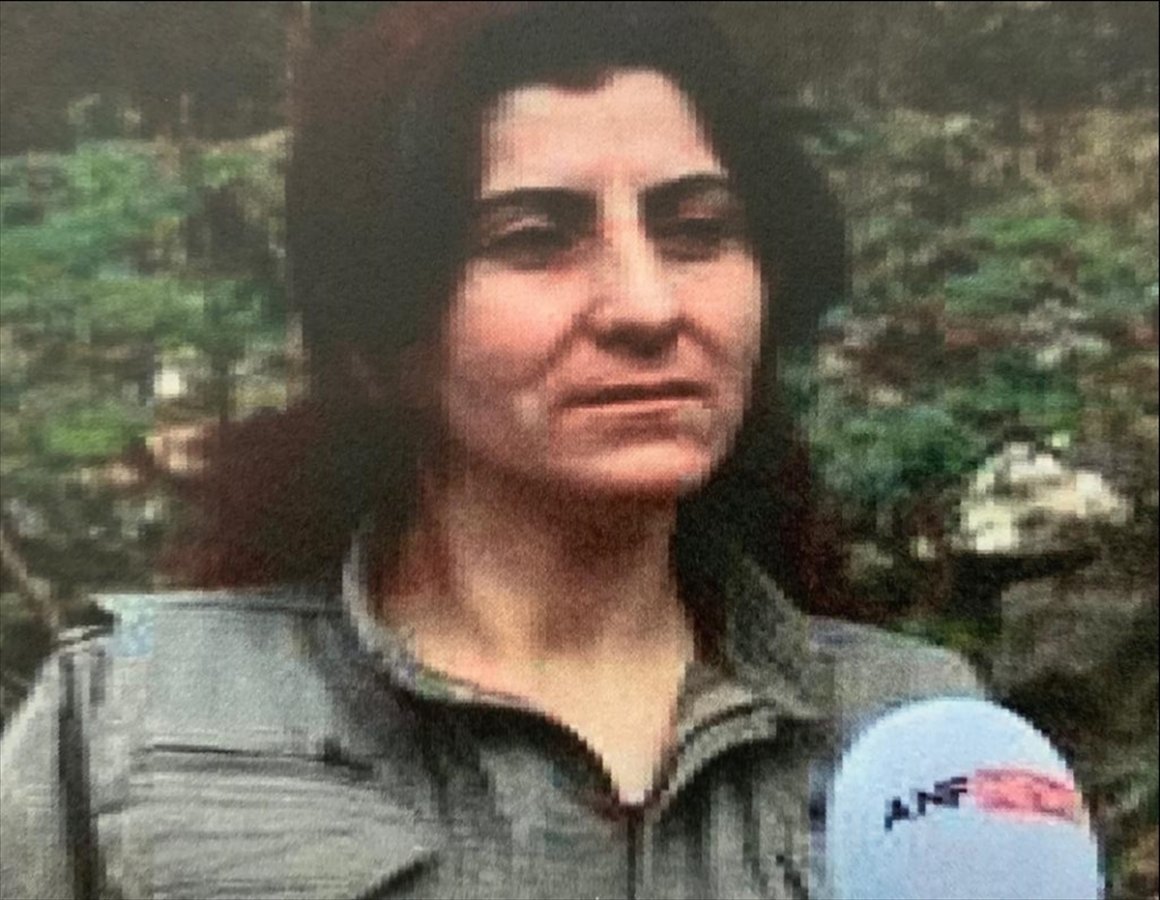 MIT also carried out detailed works to prevent civilians from being affected by the operation, and to destroy the target with a single shot.

Bilen was one of the six members of the so-called KCK executive council. She was among the founders of the PKK’s women branch after receiving political and military training from Abdullah Ocalan, now the jailed leader of the PKK terror group, in Syria and Lebanon. 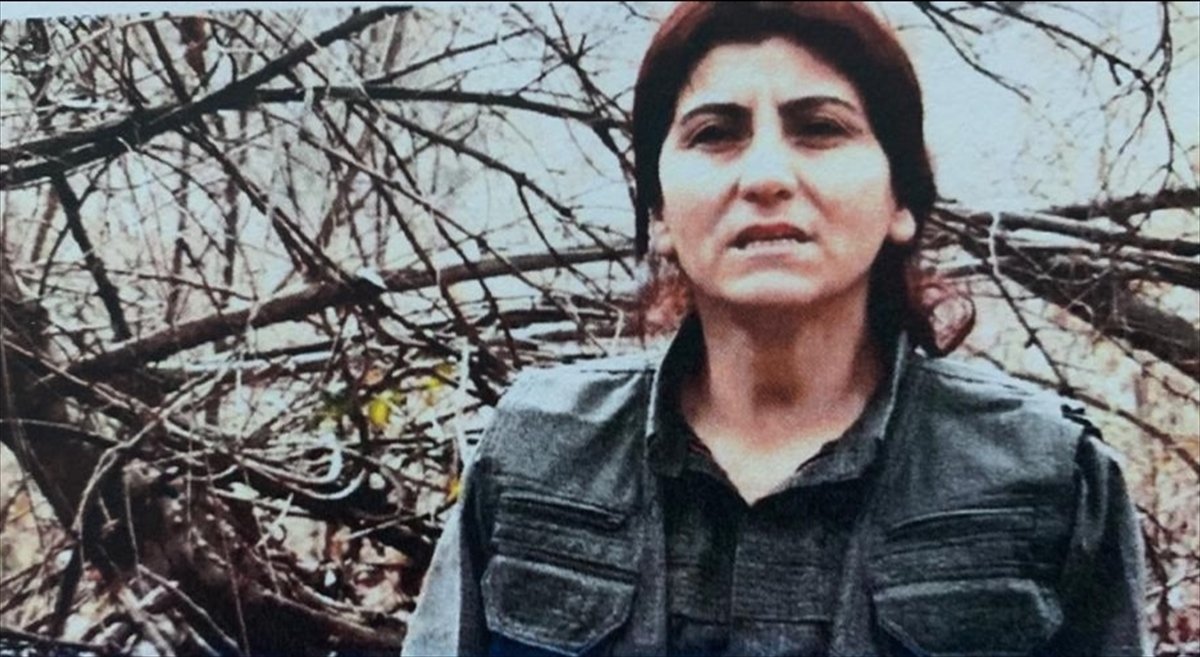 Experts believe the absence of Bilen will affect the morale and motivation of the PKK/KCK’s women group at the first stage, adding that such a high level of loss for the first time in Iraq will have short and mid-term effects on the terror group.