PKK to be wiped out in 1 year, Turkish minister says

A senior Turkish official said Thursday that he believes the PKK terror group would be wiped out from the country in one year.

"THE NUMBER OF TERRORISTS INSIDE THE COUNTRY IS BELOW 340"

Speaking at a Gendarmerie Aviation School graduation in the capital Ankara, Interior Minister Suleyman Soylu said the PKK terror group would likely be wiped out from the country around this time next year. "This is my belief," he added.

Soylu said Turkey had achieved considerable success  with efforts to eliminate terrorism at its source by conducting uninterrupted operations year-round. 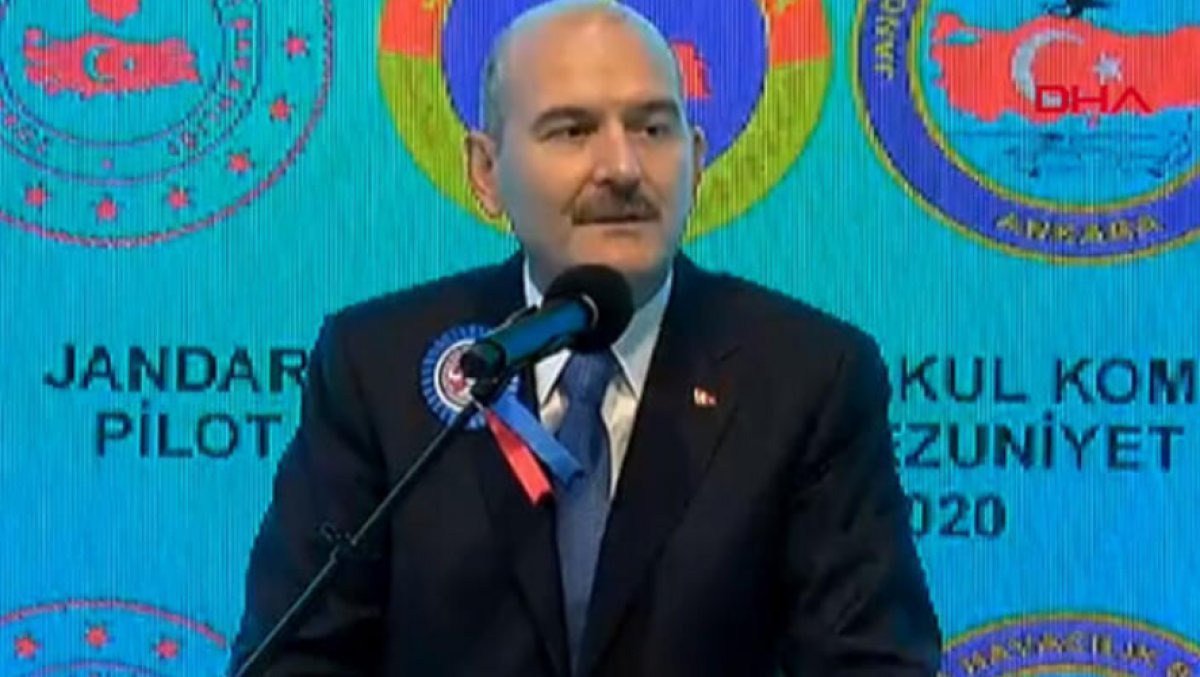 The number of terrorists inside the country is below 340, he noted, underlining that nearly 2,000 terrorists had left the group on their own accord or thanks to the Turkish security forces' persuasion efforts.