Interior Ministry said that the number of terrorists who surrendered through persuasion in 2020 has risen to 210.

In a statement, the ministry said four PKK terrorists turned themselves in as a result of persuasion efforts by police and gendarmerie forces.

The terrorists had joined YPG/PKK terror group during 1997 and 2018, and were active in Syria, Iran and Iraq, the statement added. 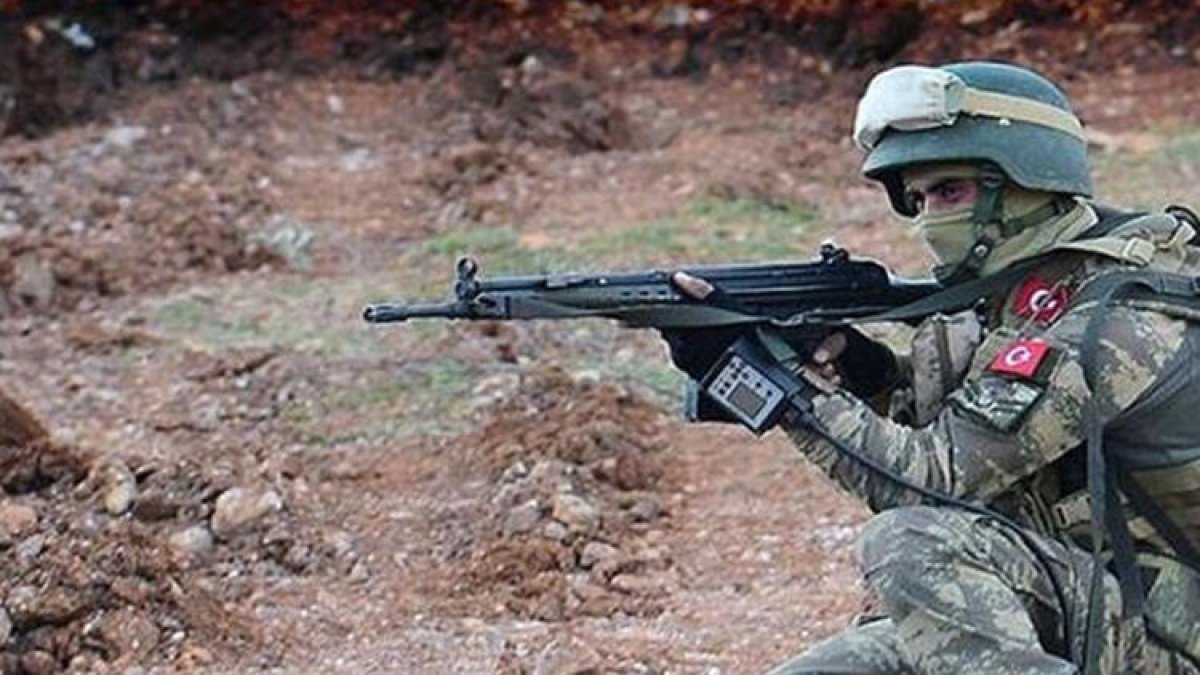 The Interior Ministry further said that, with the latest addition, the number of terrorists who surrendered through persuasion in 2020 has risen to 210.