According to the local sources, 13 others injured when terrorists target vehicle carrying villagers.

In a statement, the Diyarbakir Governorate said the terrorist attack occurred in the Kulp district at around 6 p.m. (0500GMT).

ALL THE WOUNDED WERE TAKEN TO THE HOSPITALS FOR TREATMENT

The PKK terrorists used improvised explosives to target the vehicle carrying the villagers who were heading to the forest to collect wood, the statement added. Meanwhile, President Recep Tayyip Erdogan was updated about the attack by Diyarbakir Governor Hasan Basri Guzeloglu. 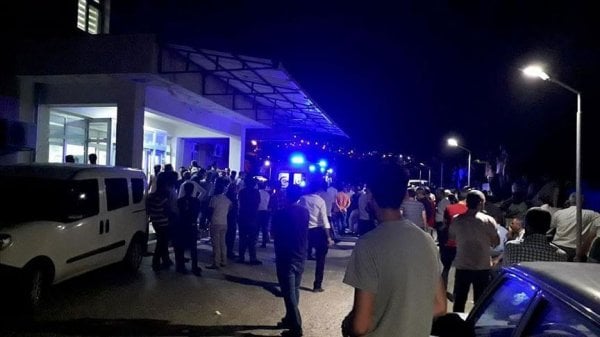 Erdoğan said all means will be used to arrest the perpetrators of the PKK terror attack targeting the civilians. 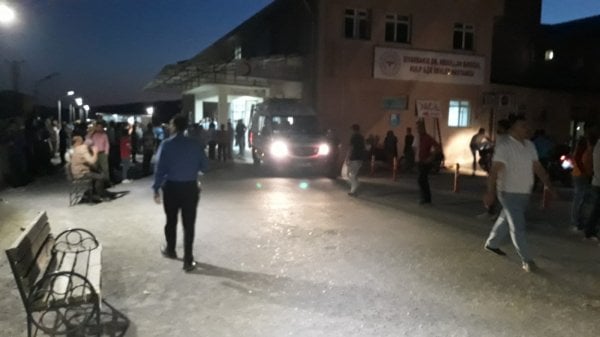