According to an official statement, the terrorist fled Syria and surrendered in southeastern Turkey.

After fleeing northern Syria, the terrorist surrendered at the border police station in Nusaybin in Turkey’s Mardin province, the ministry said on Twitter. 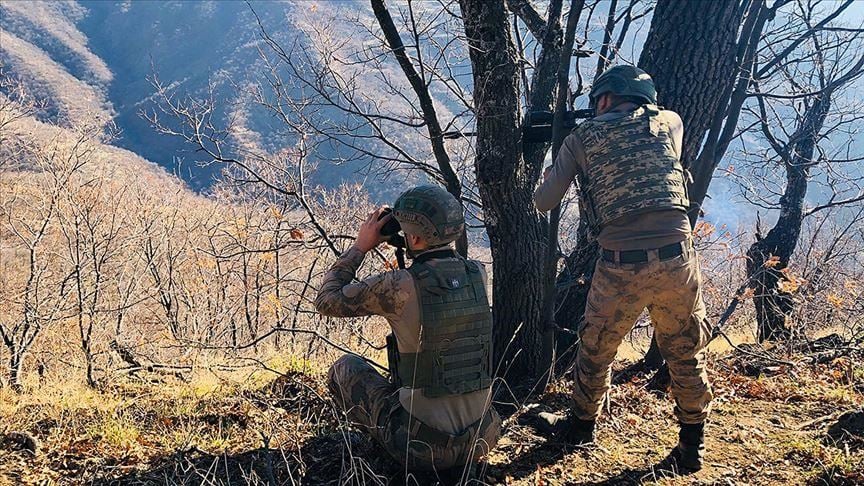 In its more than 30-year terror campaign against Turkey, the PKK – listed as a terrorist organization by Turkey, the US and the EU – has been responsible for the deaths of nearly 40,000 people, including women, children, and infants. The YPG is the PKK's Syrian offshoot.