The number of terrorists who gave up fighting through persuasion in 2020 reaches 185.

A PKK terrorist has surrendered to Turkish security forces in the southeastern Sirnak province, according to the Interior Ministry on Friday.

The terrorist laid down his arms thanks to persuasion efforts by police and gendarmerie forces, the ministry said in a statement.

"THE TERRORIST WAS ACTIVE IN IRAQ"

“It is learnt that the terrorist who surrendered through persuasion efforts joined the organization in 2010 and was active in Iraq,” it added.

With the latest addition, the number of terrorists who gave up fighting through persuasion in 2020 has risen to 185, it said. 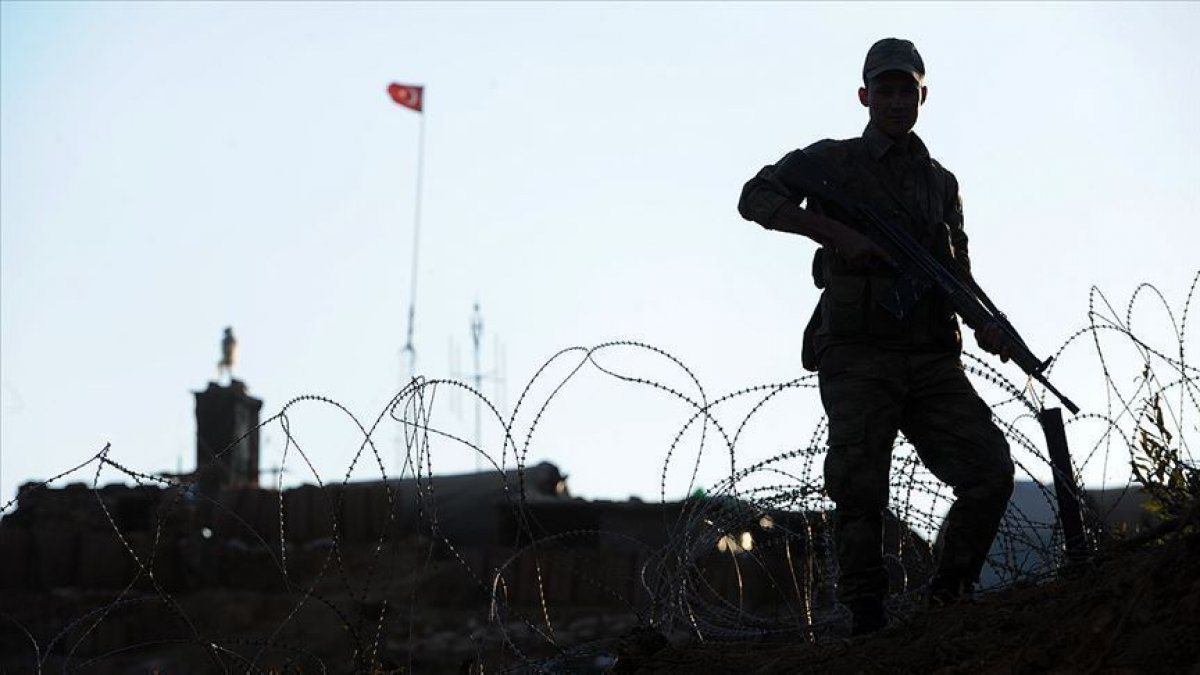 In its more than 30-year terror campaign against Turkey, the PKK – listed as a terrorist organization by Turkey, the US, and EU – has been responsible for the deaths of 40,000 people, including women, children, and infants.