According to the officials, 4 civilians were among the injured.

A police vehicle was targeted on Wednesday by a terror attack in southeastern Turkey, a local official said.

Mahmut Demirtas, the provincial governor of Adana, said a police official and four bystanders were slightly injured by a bomb that targeted a bus carrying police personnel.

Demirtas said that either an improvised explosive device or a different kind of bomb may have been used in the attack in the central Yuregir district. 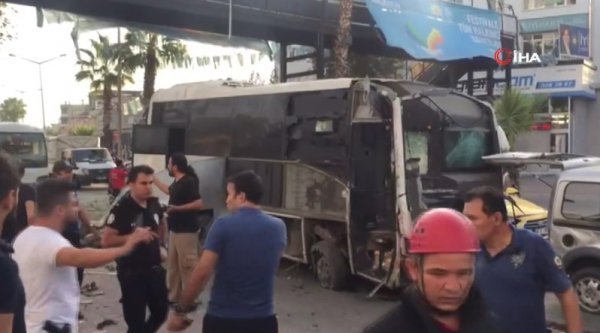 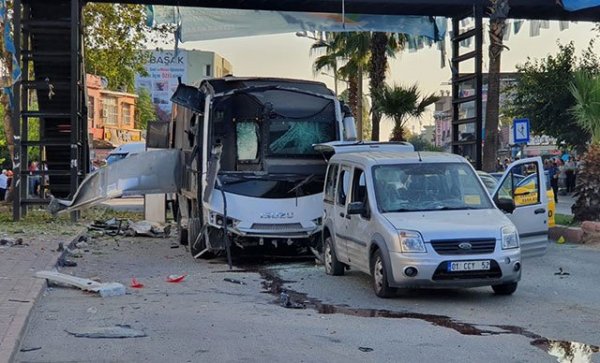