On May 27, Turkey launched Operation Claw against the PKK in Hakurk followed by its second and third phases in July and late August.

A Turkish soldier was martyred in a terrorist attack in northern Iraq, the National Defense Ministry said Wednesday.

DUE TO EXPLOSION OF HANDMADE EXPLOSIVE

“On April 15, 2020, in the Hakurk region of northern Iraq, a hero fellow soldier was martyred by the explosion of a mine/handmade explosive previously placed by terrorists from the separatist terrorist organization PKK,” the ministry said in a statement. 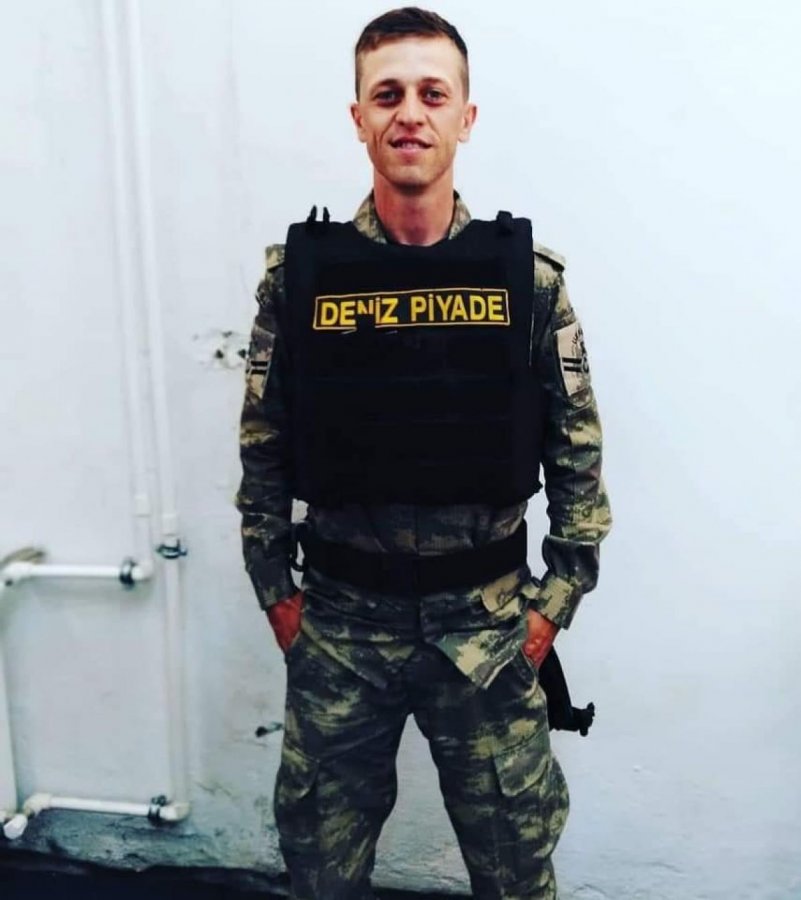 Turkish Defense Minister Hulusi Akar posted a message of condolence on his Twitter account and extended his condolences to the family of the martyr and the Turkish nation.