Supporters of the YPG/PKK terror group have increased their violent acts in Europe since Turkey started its anti-terror operation in northeastern Syria.

YPG/PKK sympathizers carried out more than 20 attacks across Europe.

AIRPORT ATTACKS IN GERMANY AND ITALY 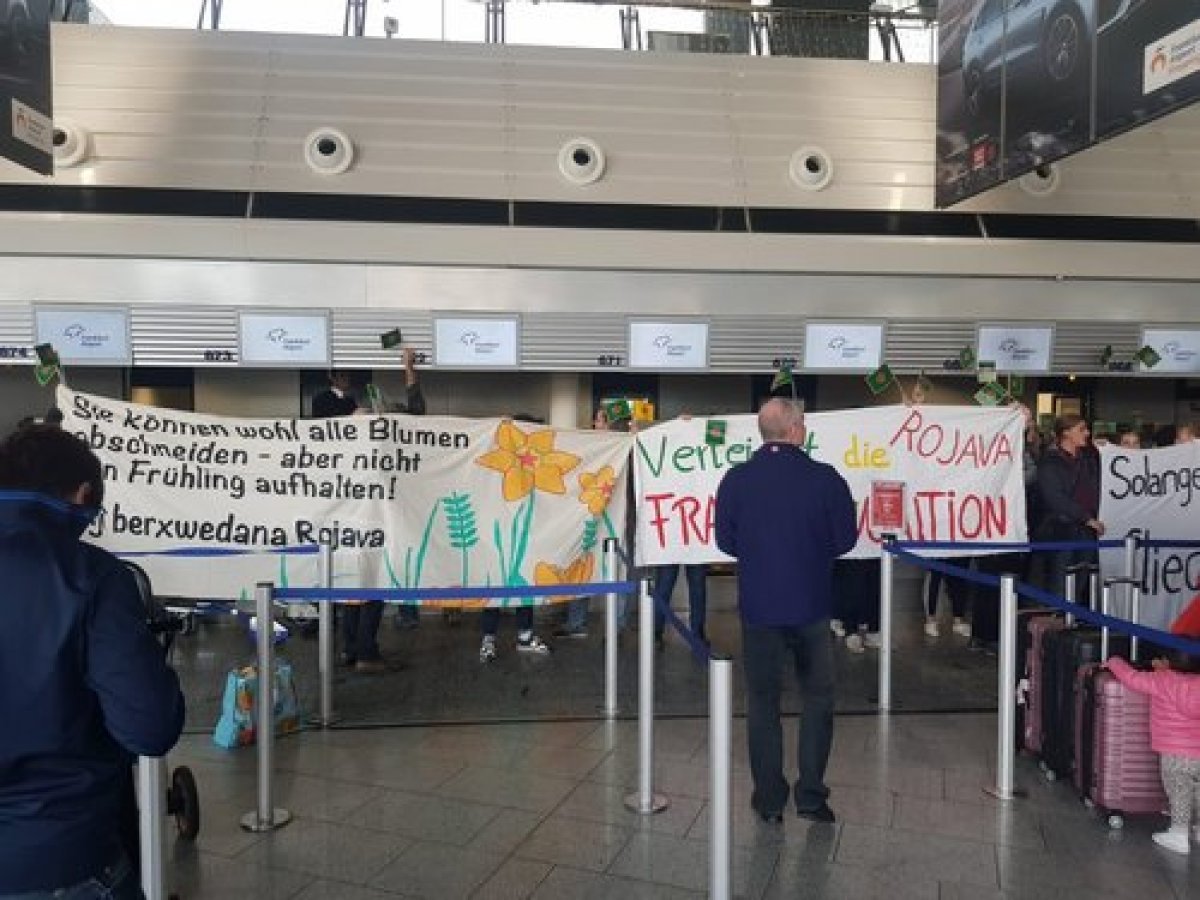 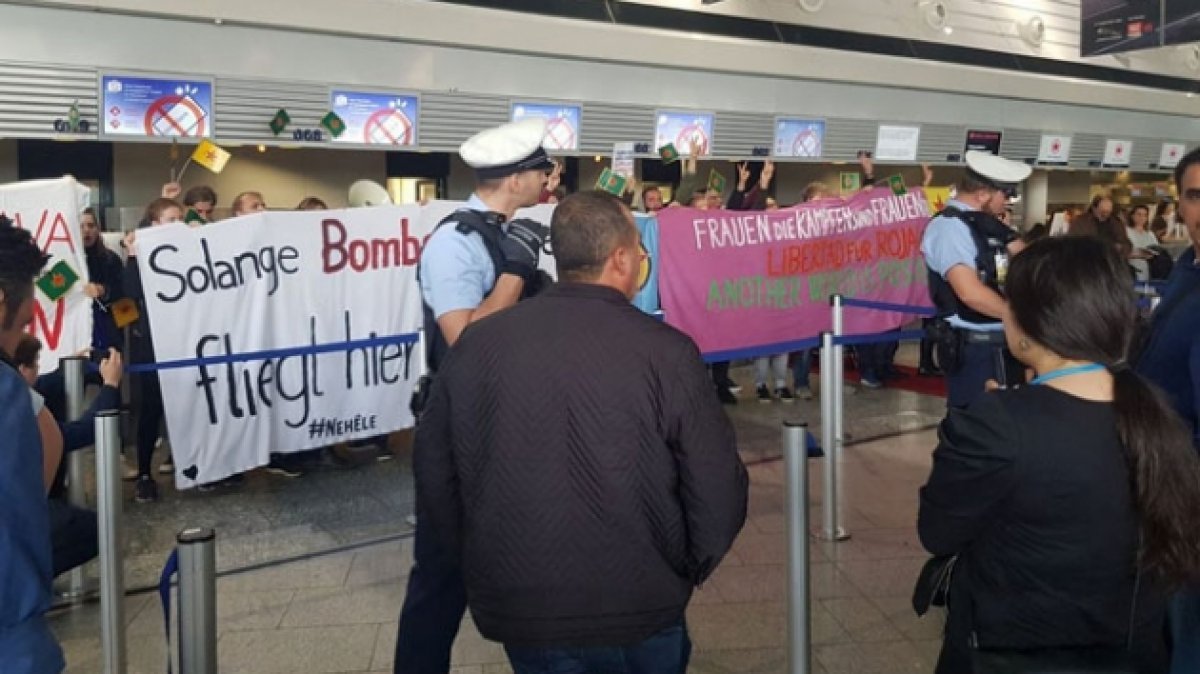