The soldier lost his life after taken to the hospital in Turkey's Hakkari province.

A Turkish soldier was martyred by a terrorist attack in eastern Turkey's Hakkari province, the Turkish Defense Ministry said on Sunday.

COULD NOT BE RESCUED

According to a statement issued by the ministry, the Turkish soldier was critically wounded during a clash with [PKK] terrorists. Although the soldier was immediately taken to a hospital, he could not be rescued and lost his life. 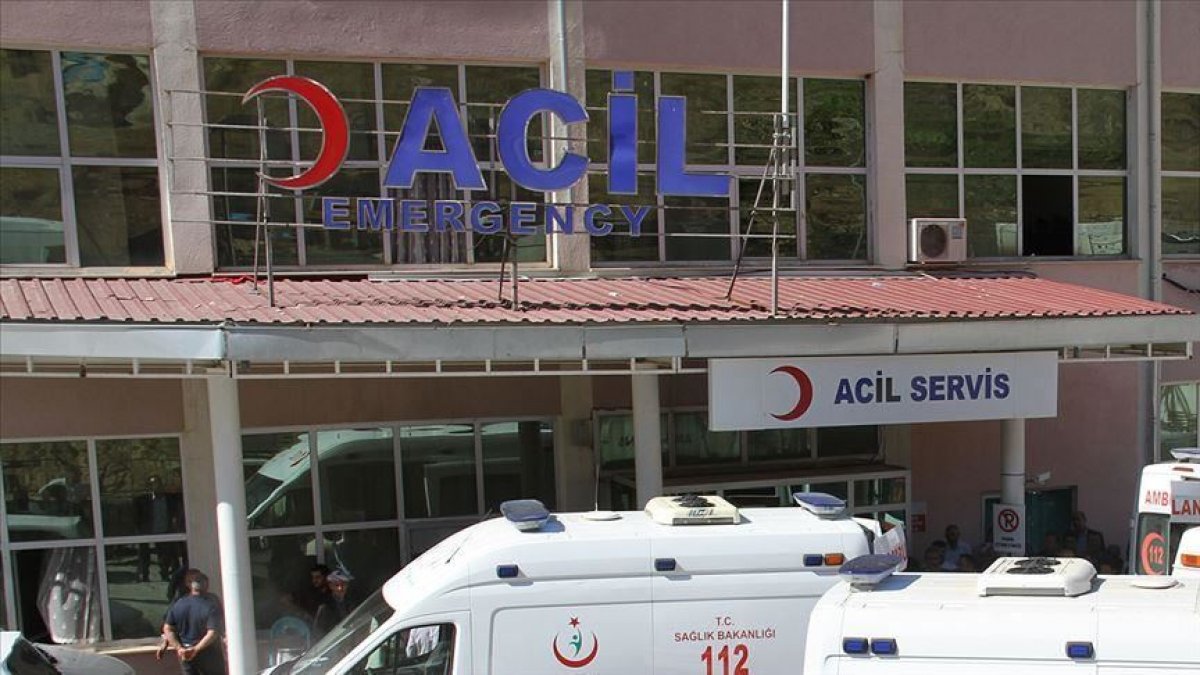 “Due to this incident that drowns us in deep pain and sorrow, we wish mercy from Allah for our martyr who lost his life and we express our condolences to the martyr's family, the Turkish Armed Forces and our nation,” the defense ministry added in the statement.