Turkey's opposition People's Democratic Party (HDP) has decided to skip parliament's sessions in protest of a government move Tuesday to appoint caretakers to assume the office of mayor in at least four towns in eastern and southeastern Turkey.

THE PROTEST WILL CONTINUE FOR THREE DAYS

"We will not participate in the parliamentary works for three days," Sezai Temelli, HDP co-leader, told his party's lawmakers.

Turkey appointed on Tuesday acting district mayors in Van and Diyarbakir provinces after mayors were suspended over suspected links to terrorism. 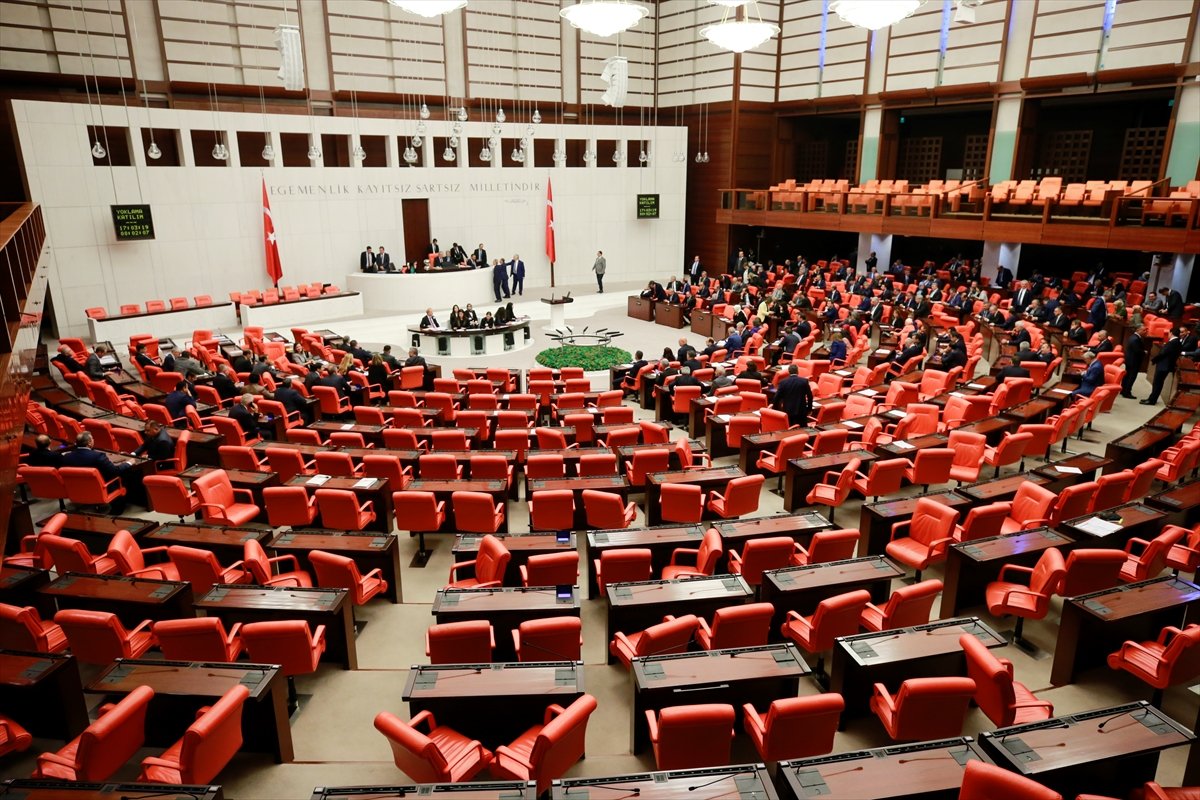 In Van, District Governor Nuri Mehmetbeyoglu was appointed as the acting mayor of Ercis district after Yildiz Cetin of HDP was arrested as part of an ongoing terrorism investigation, the provincial governorate said.

Cetin is standing trial over the charges of terror group membership and spreading terror propaganda. 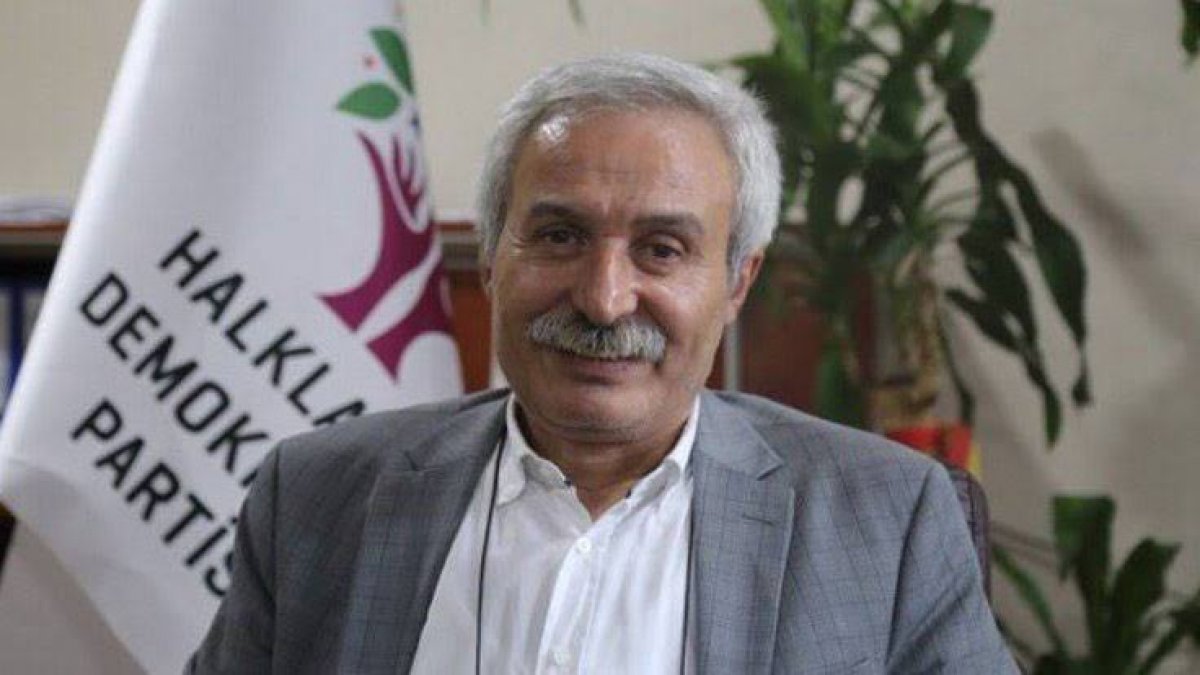