Pentagon to end Turkish F-35 pilots’ training at US base

The announcement came after Turkey’s Russian S-400 missile system purchase. Turkey’s agreement with Russia has been considering US for a long time.

Turkey’s F-35 pilots are no longer flying at a US air base in Arizona, the Pentagon told Reuters on Monday.

“The department is aware that the Turkish pilots … are not flying,” said Air Force Lieutenant Colonel Mike Andrews, a Pentagon spokesman. “Without a change in Turkish policy, we will continue to work closely with our Turkish ally on winding down their participation in the F-35 programme.” 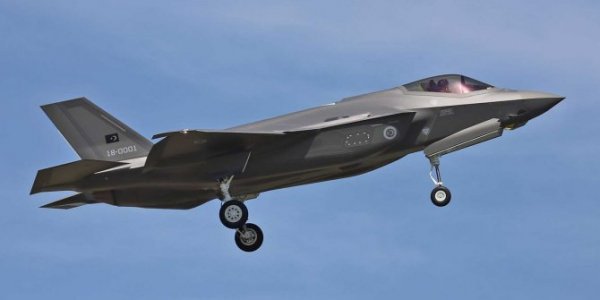 Turkey is decided to make the S-400 purchase, despite US’ warnings.

Defense Minister Hulusi Akar said on May 22 that Turkish military personnel were receiving training in Russia to use the S-400, and that Russian personnel may go to Turkey.